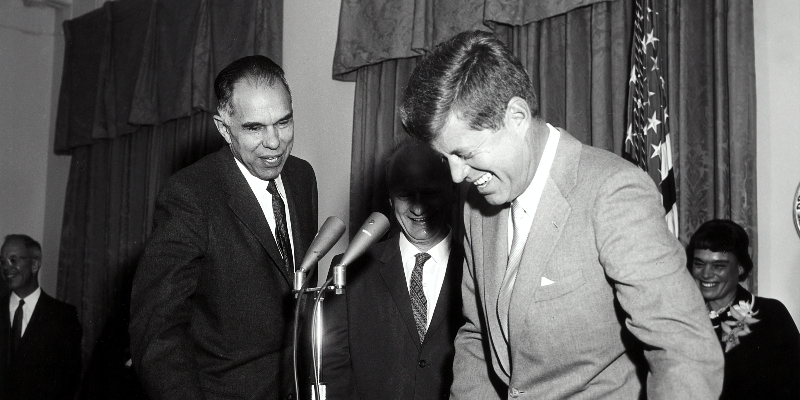 Why Americans Don’t Care About Their Presidents’ Sex Scandals

Eleanor Herman in Conversation with Andrew Keen on Keen On

On today’s episode, Eleanor Herman, author of the new book Sex With Presidents, discusses the sex scandals of our recent presidents and why this historically has not affected the public’s viewpoints.

Andrew Keen: Should we not be living in awe of the sexual prowess of our presidents? You write in your book about Mitterrand of France, who was very open in his sexual obsession. He would always disappear after a speech with a young woman. Should Americans be a little bit more openminded and permissive about their presidents? After all, we live in a highly pornographic culture. We’re on the internet now, and one click would take us to all sorts of vulgarity. Why are Americans so uptight about the sexual behavior of their presidents?

Eleanor Herman: Well, I think, Andrew, ultimately they are not. And this is what really surprised me in my research. You know, we have a strong puritanical streak, I guess from those pilgrims who came 400 years ago. It’s managed to last in our culture. And yet when I look at the earliest scandals, at Alexander Hamilton in the 1790s with a blackmailing prostitute. Thomas Jefferson in the early 1800s having several children with his enslaved woman. Grover Cleveland, in the 1880s, it came out in the press he had raped a woman, impregnated her, put her in an insane asylum.

All of these stories came out and ultimately the voters didn’t care. They just want someone in office who is going to lower their taxes, make sure they have jobs. These are the things they care about. As Americans, we do tend to squawk, like, oh, tsk tsk, that’s disgusting. But then we go and vote for the person whose policies are going to lower our taxes. So I think, yes, it’s there, but deep down, not so much.

Especially when you look at now with President Trump. It’s not just love affairs that he’s had, because we all know he cheated on three of his wives, but so many allegations of sexual assault, which is something different entirely. And even evangelical Christians don’t seem to care. So I don’t think anybody really cares at all anymore.

The author of Sex with Kings and Sex with the Queen, New York Times bestselling historian Eleanor Herman has hosted episodes for the National Geographic Channel and the History Channel’s Lost Worlds. Born in Baltimore, Maryland, she is married and lives in McLean, Virginia.

Fornicating and Fighting: A Brief History of the Ancient Cult of Aphrodite 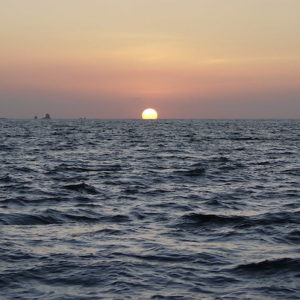 In the early summer of 1994, I walked into Alice’s Bookshop in North Carlton; a small shop in an old terrace on a straight...
© LitHub
Back to top