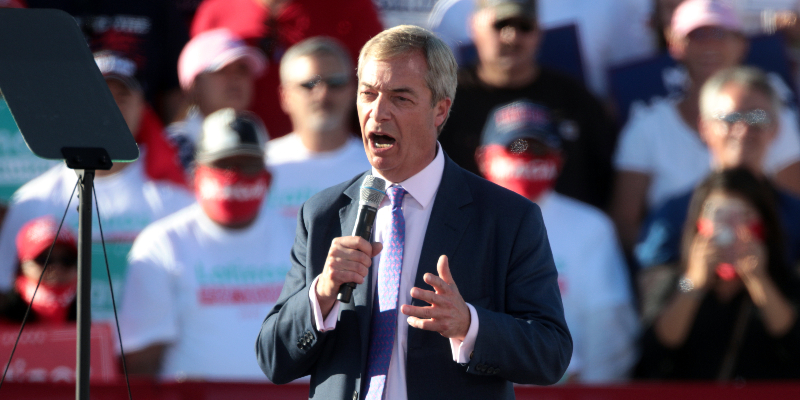 Christopher Schroeder in Conversation with Andrew Keen on Keen On

On this episode, Christopher Schroeder, co-founder of Next Billion Ventures, discusses to what extent this election is about America’s role in the 21st century world.

Andrew Keen: Chris, earlier this week, to many people’s amusement and horror, Donald Trump had Nigel Farage, the pinup boy of Brexit, with him at an Arizona rally. To what extent is this debate about isolationism in America and this return it seems to xenophobia, to the “America Is Great,” i.e., we don’t want to have anything to do with the rest of the world, and we want to get out all international agreements, and we view the world with a deep suspicion.

Christopher Schroeder: Well some of it, as I was saying before, I think has always been there.

Andrew Keen: But it’s been sleeping. It’s something that no one’s ever really activated. Is that fair?

Christopher Schroeder: Not only has it not been activated but at a time when, in fact, because of the way the world is changing, our leadership and our engagement should be a more central issue than it is. But I think, among other things, we are also in a world where people get very wrapped up around a particular soundbite. People get very wrapped around their narratives and looking for their narrative to be confirmed. And so, it’s very easy to look at something in very simple messaging, both left and right, and say this is what we want to do and this is where we want to focus. And what it does is it has an element of hubris. The whole concept that America is still number one or American exceptionalism, meaning that America is better than everyone else, has always been flawed. But now it’s become literally overtaken by events.

The world has evolved to change in many very different ways, and it means that the kind of engagement we have to have is one that doesn’t lend itself to simplicity but actually more to co-authorship. And to go home politically and say, look, folks, we need to think about what shared interests we have with China, what we can do with our alliances in Europe that are new than what we’ve done before. Those are not easy conversations. It is much easier to be able to say I am anti-China or at the end of the day Europe should pay their way, as opposed to really having a clear strategy by which those tactics may fit in in some form.

Christopher M. Schroeder is an American entrepreneur, advisor and investor in interactive technologies and social communications. He is author of the recent best seller and first book on startups in the Arab World, Startup Rising: The Entrepreneurial Revolution Remaking the Middle East. He recently co-led the Economic Recovery and Revitalization working group of the Atlantic Council’s Middle East Strategy Task Force, co-chaired by Madeleine Albright and Steve Hadley. He has written and speaks extensively on startups and innovation as well as emerging growth markets and the Middle East for The Washington Post, Wall Street Journal, Fortune, Fast Company, TechCrunch, Pando Daily, Business Insider among many others, and has been featured on Charlie Rose and Fareed Zakaria’s 360. He was named one of LinkedIn’s first 50 Influencers. He graduated from Harvard College and Harvard Business School. 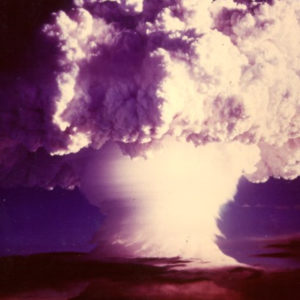 In The Myth of the Nuclear Revolution (Cornell University Press, 2020), Keir A. Lieber and Daryl G. Press tackle the central...
© LitHub
Back to top