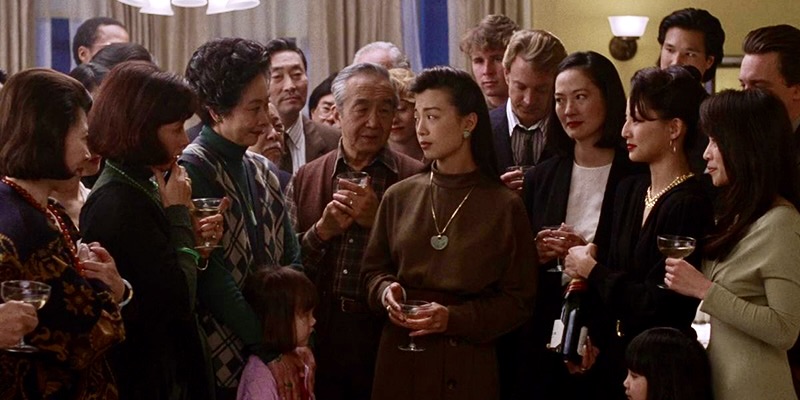 Ashley C. Ford: I’m a person who I think my primary emotion is sadness. I think that is my inclined emotion. The place where I am most likely to go in any given moment is sadness. My husband will tell you that he’ll be sitting there petting the dog and being like, oh my God, you’re such a cute dog, you’re such a lovely dog or whatever. And I’m with him and I’m like, you’re such a cute dog, it’s going to be so sad when you die—because that’s what I’m really thinking. As I’m playing with my dog I’m thinking about how much I love it, and also how sad I’m going to be when he dies. I’m thinking about all of that at the same time, and that has always been true about me. That has always been true about my personality. I’m a good time. I can have a lot of fun, I can be funny, but my primary emotion is sadness.

Joy Luck Club is a place where I feel most seen and also weirdly most celebrated for my sensitivity, because everybody liked Joy Luck Club. All my aunts watched it. They loved it. My uncles liked it. I could see in my grandma’s tabloids that it was a movie that had been nominated a lot for awards and that people were talking about it. I saw so many pictures of Ming-Na Wen on red carpets going through my grandma’s celebrity supermarket tabloids. I understood at that moment that everybody else must have those big feelings because they like this so much. Because they love this movie so much, there has to be something shared here. I felt in that moment that it can’t just be me.

Feeling connected in that way and at that age, just given what my life was like and what had been going on around me, was so grounding, and I feel very grounded in my sadness. So it is a comfort movie for me, because all of my comfort movies are sad.

Ashley C. Ford is a writer, host, and educator who lives in Indianapolis, Indiana with her husband, poet and fiction writer Kelly Stacy, and their chocolate lab Astro Renegade Ford-Stacy. Ford is the former host of The Chronicles of Now podcast, co-host of The HBO companion podcast Lovecraft Country Radio, seasons one & three of MasterCard’s Fortune Favors The Bold, as well as the video interview series PROFILE by BuzzFeed News, and Brooklyn-based news & culture TV show, 112BK. She was also the host of the first season of Audible’s literary interview series, Authorized. She has been named among Forbes Magazine‘s 30 Under 30 in Media (2017), Brooklyn Magazine‘s Brooklyn 100 (2016), Time Out New York‘s New Yorkers of The Year (2017), and Variety‘s New Power of New York (2019).

John Keene on Punks, Elegies, and the Heroics of Survival 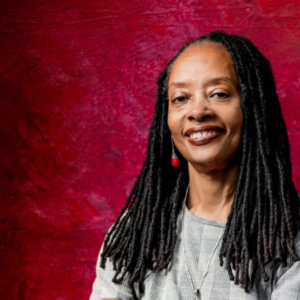 “I'm not a gatekeeper; I'm a gatecrasher,” Valerie Boyd noted, laughing, during a panel I curated in January 2022. “It’s...
© LitHub
Back to top