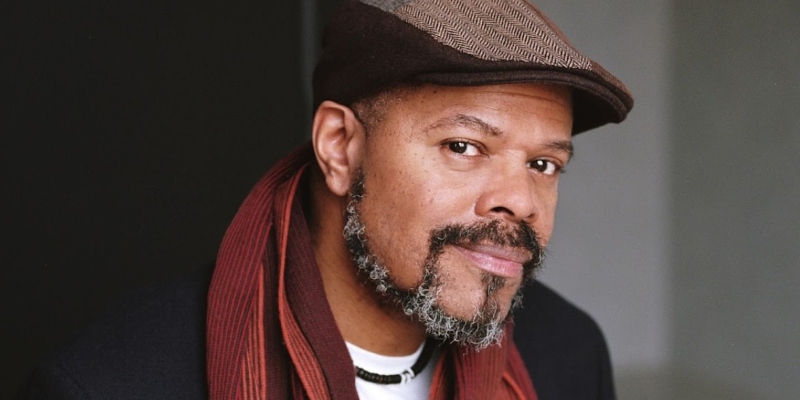 John Keene on Punks, Elegies, and the Heroics of Survival

John Keene is the guest. His new poetry collection, Punks, is out now from The Song Cave.

Brad Listi: Well, if you’re exploring the subject or the theme of survival, elegy might be part of it, but celebration is part of our coping strategy as well. I mean, if all we’re ever doing is mourning, it’s going to be pretty difficult to survive. And sometimes there’s something particularly heroic about finding reasons to be happy or finding reasons to celebrate and cut against whatever forces out there might be bearing down in dark ways.

It gets back to this feeling of completeness and this feeling of having been given, from your perspective, a pretty total picture. I find that more true to life, to have these more celebratory moments captured and countenanced against the more elegiac or somber images or poems or moments. And when they reflect off of one another, it delivers a sense of heightened power. That’s all I can really say about it. The lower moments feel more poignant and the higher moments feel higher when you have them working off of one another.

John Keene: Well, thank you. You actually touched upon something that I find fascinating. You picked up an undercurrent here, a subtext with these poems. One of the earlier versions of this collection was titled Heroic Figures. I thought about it, and I said, you know, should I keep Heroic Figures? And I thought, no, I’ll just go with a simpler one-word title. I actually love one word titles—let me just put that out there. But I also thought, what if I think about punks as heroic figures? What does that mean? Punks and all those possible meanings. So in a sense, that idea of a certain kind of heroism runs through.

One of the things I’ve also often thought about is that I know in the United States there’s an endless fascination with and desire for superhero stories. I think the superheroes are all around us, doing the most interesting, extraordinary things. And one of those things is surviving. To survive in this society, to be able to live and function and do, that almost takes—for so many of us—a super heroic effort.

*
John Keene is a writer, translator, professor, and artist who was named a MacArthur Fellow in 2018. In 1989, Keene joined the Dark Room Writers Collective, and is a Graduate Fellow of the Cave Canem Writers Workshops. He is the author of Annotations, and Counternarratives, both published by New Directions, as well as several other works, including the poetry collection Seismosis, with artist Christopher Stackhouse, and a translation of Brazilian author Hilda Hilst’s novel Letters from a Seducer. Keene is the recipient of many awards and fellowships–including the Windham-Campbell Prize, the Whiting Foundation Prize, the Republic of Consciousness Prize, and the American Book Award. He teaches at Rutgers University-Newark.

On Surviving a Journey Across the Sahara (and Other Impossibilities) 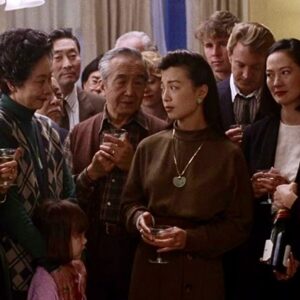