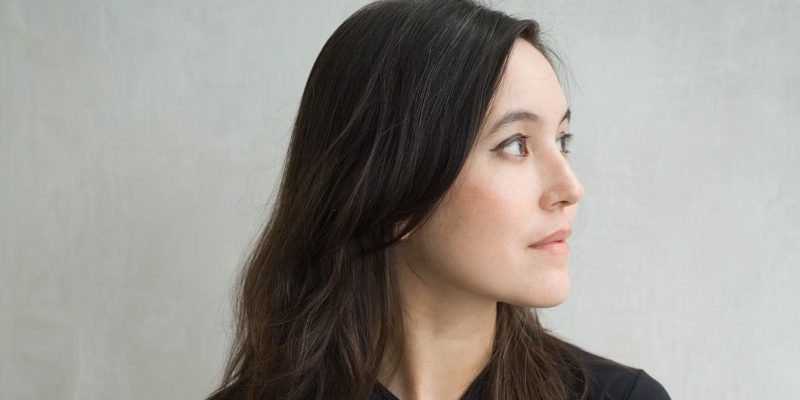 Alexandra Kleeman is the guest. Her latest novel, Something New Under the Sun, is out now from Hogarth.

Brad Listi: I’m hoping you can put something to rest for me because I wanted to have some sort of cool decoder moment where I explain to you why you chose the title Elsinore Lane. I think it has something to do with Hamlet. Is it a Hamlet reference?

Alexandra Kleeman: Yeah, it’s a Hamlet reference. It’s one of the pieces of this book that I installed when I was starting out. I was like, this book can have anything in it. It has to be bigger and more expansive and feel also like it’s joining some disjointed elements. So why don’t I just scoop some Hamlet in there? Because literally, seeing Hamlet was the last thing I did in the regular world. I saw Ruth Negga playing Hamlet in a performance in Brooklyn. It’s a constant part of my life, but I also thought it was really relevant to this situation because it’s a play that problematizes the whole question of how is information linked to action? Does knowing more and uncovering the truth change the way you act effectively on the problem?

Hamlet has this intuition about his uncle’s culpability right at the beginning, but he’s never actually able to direct that intuition into a decisive action against his uncle. He hurts like everyone else on the sidelines, but knowing war doesn’t really help him do what needs to be done. I think that’s a metaphor in some way adjacent to climate change. We know so much and we know ever more, and we understand better how our dire predictions match up to an increasingly dire reality. But still, the problem of action is the same problem we’ve been posing to ourselves since the beginning of the whole thing. Maybe that sounds bleak.

18 new books to get you excited about reading again. 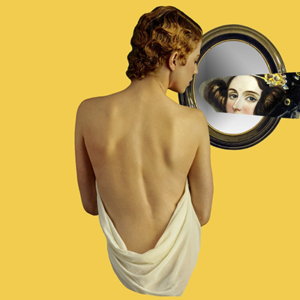 18 new books to get you excited about reading again.

If you're in a reading rut, fear not! There are some glorious books coming into the world today, guaranteed to get you back...
© LitHub
Back to top