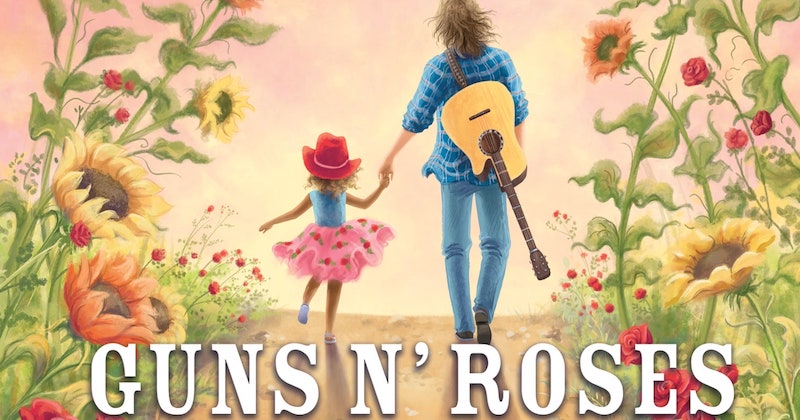 His The President is Missing, a political thriller that credits Patterson and Bill Clinton as co-authors (Co-parents? Idea generators?), was one of 2018’s bestselling books and Showtime will be adapting it for TV.

If you’ve been waiting for someone to write a picture book based on the Guns N’ Roses classic, “Sweet Child O’Mine,” this is your year.

Patterson and Guns N’Roses are teaming up for a children’s book of the same name, with illustrations from Jennifer Zivoin. It’ll be out this fall.

The book will follow Maya and Natalie Rose (heh, they said it), the niece and daughter of Fernando Lebeis, the Guns N’Roses manager.

In a 2008 interview with The Guardian, frontman Axl Rose cited The Catcher in the Rye, Frankenstein and, coincidentally, Stephen King’s The Stand as some of his favorite books. The Stand—about a deadly flu that ravages most of humanity—has recently popped up again in public, anxiety-ridden discussions about the coronavirus.

While I have you, if you’ve missed the recent flame war that went on between Rose and United States Treasury Secretary and John Oliver impersonator Steven Mnuchin, you probably shouldn’t waste your time checking it out, but I’ll leave this here anyways.