Who Will Win the Literary Kentucky Derby?

Fictional Horses, Ranked by their Chances

Pull out your most elaborate hat and mix up a pitcher of mint juleps—extra bourbon, please—because tomorrow is the Kentucky Derby. The Derby isn’t the most literary of events, but horses and even horse races have a fine tradition in the arts—just ask all the youths who grew up on “horse books” and no friends. Joking! They had friends: imaginary horse friends. At any rate, to honor my own literary horse-loving and semi-friendless past self, I’ve concocted a pretend race for this weekend, to read as you drink in the cool shade of your hat. Why not? Here, my predictions for the greatest horse race of the year—the literary, hypothetical version of the Kentucky Derby—ranked from likely losers to shoo-in winners. And now for the compulsory “and they’re off!” 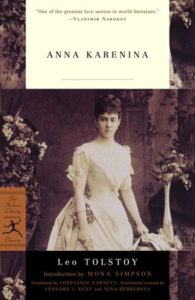 Poor Frou-Frou. If Vronsky hadn’t been riding her, she might have won the race. But when he pushes her too hard, for too long, she collapses and must be killed, right there on the track. (The race scene is, of course, symbolic of another relationship in which someone is pushed too far, and ultimately to her death. Track, indeed.) Slow and steady may not win the race, in this case, but too fast will never get to finish it. 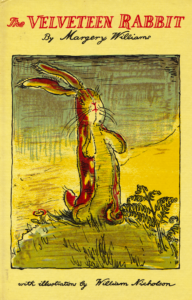 The Skin Horse, of The Velveteen Rabbit, by Margery Williams

“The Skin Horse had lived longer in the nursery than any of the others. He was so old that his brown coat was bald in patches and showed the seams underneath, and most of the hairs in his tail had been pulled out to string bead necklaces.”

Adding the fact that toy horses are generally smaller than normal horses, not to mention fantasy horses, it seems unlikely that such a creature could beat any of the others listed here in a race. At least he’s wise, though. Not to mention Real. Imagine him, all Real and worn and loved, his little legs all seamy, limping across the finish line in the dimming afternoon, long after everyone else has gone home…no, you’re crying. 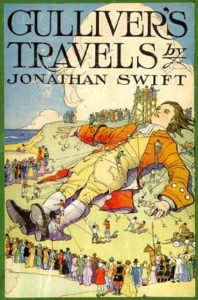 Any of the Houyhnhnms, of Gulliver’s Travels, by Jonathan Swift

I feel as though it would be difficult to convince a Houyhnhnm—one of that most rational, reasonable, and passionless of tribes—to even participate in a race. After all, you know, why? Possibly, the chosen one would walk politely to the finish line after determining that such was the custom of this bizarre situation, reassured of her own superiority by the Yahoo shrieking hairily on her back. 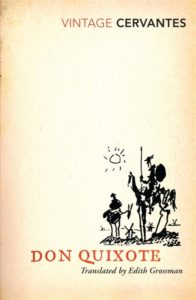 An equine mirror of Don Quixote himself, Rocinante is, as The Cervantes Encyclopedia puts it, “skinny, awkward, and no longer young,” frequently getting into embarrassing situations and falling down. Perhaps he could finish the derby, but it wouldn’t be pretty. 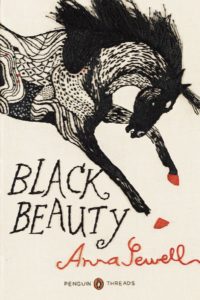 In his heyday, Black Beauty could have been a contender, but after all that time as a carriage horse, not to mention his relegation to cab horse after a fall that “breaks” his knees (i.e. only scars them), and general harsh treatment, I think it’s unlikely he’d do very well in a derby. After all, this is the narrator of a book written to expose the poor treatment of horses—so he doesn’t exactly have a nice time. But still, at least he’s tough. 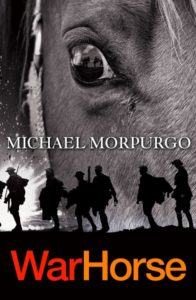 Listen, Joey survived World War I, so he can probably survive this little literary horse race. Plus, he’s uncommonly quick and strong from his time on the farm. Apparently, he is also very lovable, for whatever that’s worth. Not much in terms of the race, but lots in terms of accruing a cheering section. 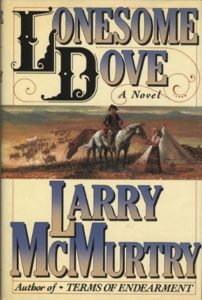 The Hell Bitch, of Lonesome Dove, by Larry McMurtry

The Hell Bitch doesn’t lack for energy—nor the ability to strike fear into the hearts of her enemies (or anyone who happens to be around)—both of which bode well:

The mare was a dapple gray, with a white muzzle and a white streak down her forehead, too tall to be pure Indian pony and too short-barreled to be pure thoroughbred. Her disposition did suggest some time spent with Indians, but which Indians and how long was anybody’s guess. Every man who saw her wanted to buy her, she was that stylish, but Call wouldn’t even listen to an offer, though Pea Eye and Newt were both anxious to see her sold. They had to work around her every day and suffered accordingly. She had once kicked Newt all the way into the blacksmith’s shop and nearly into the forge. Pea Eye was at least as scared of her as he was of Comanches, which was saying a lot. 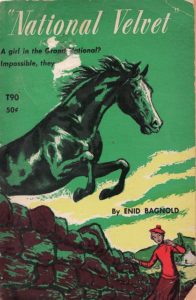 The Piebald, of National Velvet, by Enid Bagnold

Well, we know from the jump that The Piebald can jump. We also know that 14-year-old Velvet wins him in a raffle and rides him to victory in the Grand National steeplechase, the biggest and hardest (and most valuable, if you win) racing event in England. So I’m liking his chances at our literary derby—particularly with the, let’s say, moral advantage of eschewing merchandise. 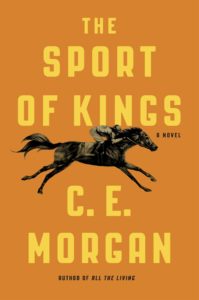 Runner Up: Hellsmouth, of The Sport of Kings, by C.E. Morgan

Well, she won it once already… 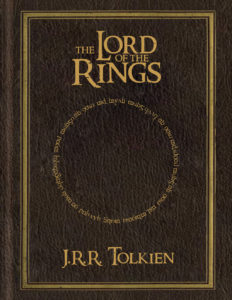 First Place: Shadowfax, of The Lord of the Rings, by J.R.R. Tolkien

“There is one among them that might have been foaled in the morning of the world. The horses of the Nine cannot vie with him; tireless, swift as the flowing wind. Shadowfax they called him. By day his coat glistens like silver; and by night it is like a shade, and he passes unseen. Light is his footfall!” Oh yes. Sorry in advance for this, but Gandalf’s horse is the one horse to rule them all. Shadowfax is the chief of the Mearas, “lords of horses,” a race of highly intelligent horses who live as long as men and can understand human speech. Shadowfax is famously fast—he made it from Rohan to the Shire in only six days, for one thing. (Which is not the only time his speed came in handy.) Or, if you want to be more colorful about it:

“He spoke a word to Shadowfax, and like an arrow from the bow the great horse sprang away. Even as they looked he was gone: a flash of silver in the sunset, a wind over the grass, a shadow that fled and passed from sight. Snowmade snorted and reared, eager to follow; but only a swift bird on the wing could have overtaken him.”

P.S. He’s the only horse not scared of the Nazgûl. So I’d say the regular competition has very little chance. 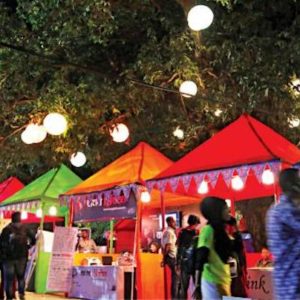 A high-end cafe in an upmarket hotel in Dhaka is packed with people having morning meetings and going about their day as normal....
© LitHub
Back to top
Loading Comments...