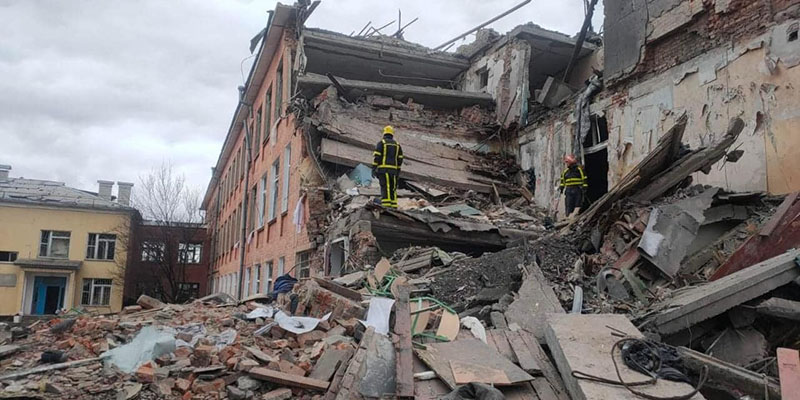 Who Will Reap the Economic and Political Rewards of Putin’s Ukraine Folly?

In this episode, Andrew is joined by Daniel Yergin, the Vice Chairman of S&P Global and author of The New Map: Energy, Climate, and the Clash of Nations.

Daniel Yergin is America’s most influential energy pundit (New York Times) and one of the planet’s foremost thinkers about energy and its implications (Fortune). Dr. Yergin is the Pulitzer Prize-winning and bestselling author of The Prize: The Epic Quest for Oil, Money & Power, The Quest: Energy, Security, and the Remaking of the Modern World, and Shattered Peace: The Origins of the Cold War, and coauthor of Commanding Heights: The Battle for the World Economy. 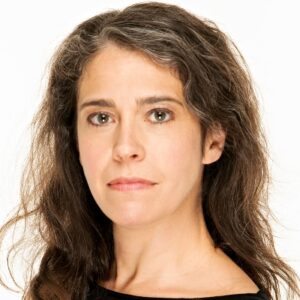