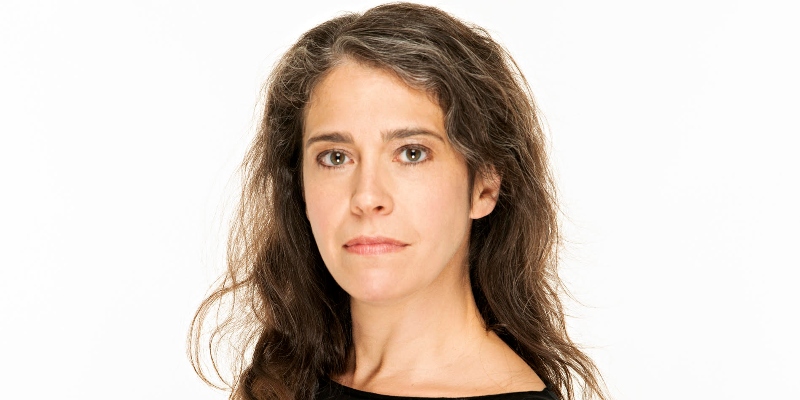 In this episode, Alex and Lindsay talk with Suzanne Cope (Power Hungry: Women of the Black Panther Movement and Freedom Summer and Their Fight to Feed a Movement) about deep research, using her voice to amplify others, how the pandemic changed everything, and more.

Suzanne Cope: People would ask me, why are you telling this story? Why is this something you want to write about? If I’m not telling my stories, why am I telling someone else’s? It’s because I have the privilege to do so. I’m in a place where I’ve been writing for a little bit, and if there is a story I want to tell, because I’m a writer and that’s what I do, what are the stories that need to be told, what are the stories to amplify? So whenever I explained to people that would be willing to talk to me, it was always about amplifying stories, and I asked if they wanted them to be amplified. Framing it in that way was really helpful. My role was to put their voice as forefront as possible and really see myself as the conduit for allowing their stories to be told.

Suzanne Cope, PhD is a narrative journalist and food studies scholar with a focus on food as a tool for social and political change. In addition to her book Power Hungry, she has written about food, activism, and culture for The New York Times, The Atlantic, CNN, BBC, and The Washington Post, among others. She also actively publishes, guest lectures, and presents in academic forums and teaches at New York University.

Who Will Reap the Economic and Political Rewards of Putin’s Ukraine Folly? 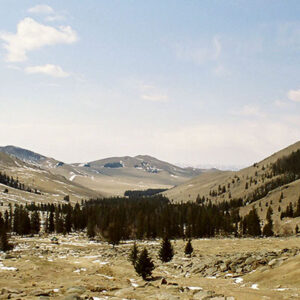