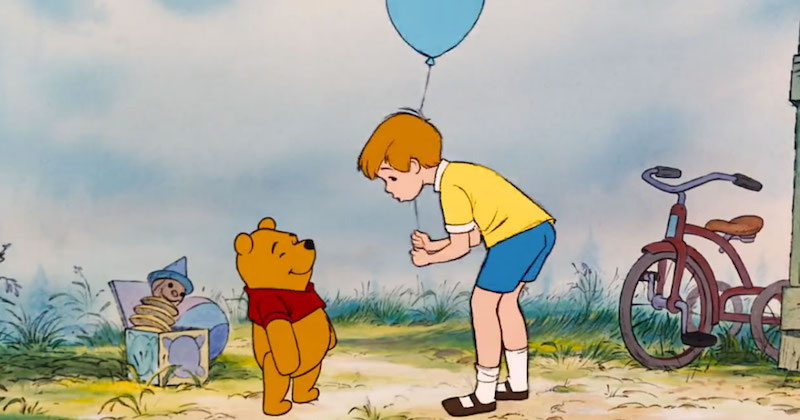 Who will buy Christopher Robin and Winnie the Pooh’s playdate bridge?

Do you happen to have at least £40,000 ($54,216.32) at your disposal? Are you in need of a bridge that has literary significance? Well then, place your bid to buy Posingford Bridge, otherwise known as Poohsticks Bridge. The bridge, located in Ashdown Forest in England, was frequented by Winnie the Pooh author A.A. Milne and his son, the real-life Christopher Robin. According to Summers Place auction house, the father and son loved to play a game called Pooh sticks, which consisted of watching sticks float down the river. This seemingly simple game later inspired the beloved books.

In 1979, Christopher Robin Milne officially renamed the bridge from Poshingford to Poohsticks. By 1999, the bridge was in dire need of restoration. The House of Mouse as well as local groups stepped in and provided financial assistance, replacing the old bridge with a new model. The original bridge was taken down and put into storage. Years later, the original bridge was fully restored and reconstructed using local oak trees.

The House at Pooh Corner, the fourth and final Pooh title, was published in 1928. By that point, the books were a bonafide success, selling hundreds of thousands of copies worldwide. For the very real Christopher Robin, being immortalized in his father’s books was more of a social embarrassment than a source of pride. According to Country Living, Robin had a “love-hate” relationship with his fictional counterpart, which lasted well into adulthood, as chronicled in his 1974 memoir. He explained in the book, “At home I still liked him, indeed felt at times quite proud that I shared his name and was able to bask in some of his glory. At school, however, I began to dislike him, and I found myself disliking him more and more the older I got.” It wasn’t until after his father’s death that Robin was able to make peace with his father’s legacy and their sometimes fraught relationship.

So, if you’ve got the coins, the space in your backyard, and you’re a devout Winnie the Pooh fan, perhaps this bridge is worth the splurge?