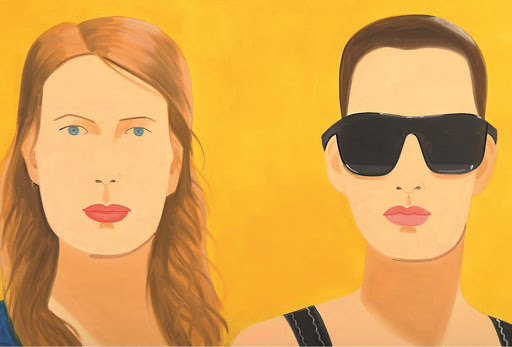 Sally Rooney’s takeover of the world continues apace today with the announcement that the Irish literary phenom’s debut novel Conversations With Friends will be adapted into a twelve-part series for the BBC.

Like the upcoming BBC/Hulu adaptation of Rooney’s 2019 juggernaut Normal People, which is set to premiere this Spring, Conversations With Friends—the story of two young Irish women, former girlfriends but now just close friends, who fall in with an enigmatic older couple—will be produced by Element Pictures, written by playwright Alice Birch, and helmed by Oscar-nominated director Lenny Abrahamson. “I’m confident we’re going to find fresh and interesting ways of dramatizing the novel’s dynamics‎,” Rooney said of the news.

The BBC’s decision to go all-in on Rooney before the first episode of Normal People has even aired represents a significant vote of confidence in the supremely talented young author, whose rise has been nothing short of meteoric.

At a BBC drama event on Monday, [drama controller Piers Wenger] said the British ‘will commission work from Sally Rooney for as long as she is writing,’ adding that she is able to depict young people in a ‘direct and authentic way.’ He said Conversations With Friends was originally in development elsewhere, but Rooney was convinced to take the project to the BBC after being pleased with the way that Normal People was brought to the screen.

No word yet on who will play the four central roles, so we thought we’d consult our own in-house casting generator. Sally, Lenny, and Co. should feel free to accept the below suggestions. 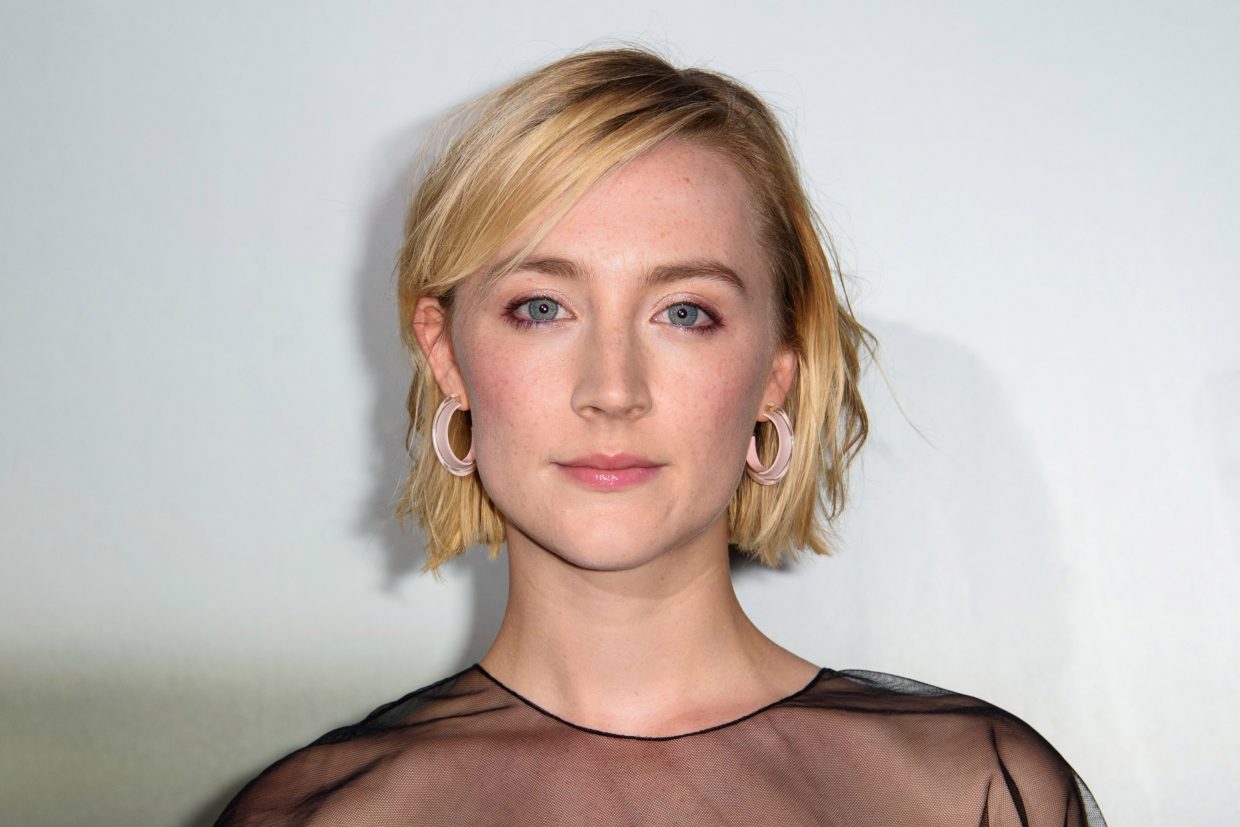 Description: “I zoomed back out and tried to look at my own face as if I were a stranger on the internet seeing it for the first time. It looked round and white, the eyebrows like overturned parentheses, my eyes averted from the lens, almost shut. Even I could see I had character.”

Generator says: Saoirse Ronan. In the year of our lord 2020 Saoirse Ronan as a hyper-articulate Sally Rooney lead feels like a no-brainer. Plus, the in-demand actress has yet to attache herself to a prestige TV project. The time, and the role, is right. 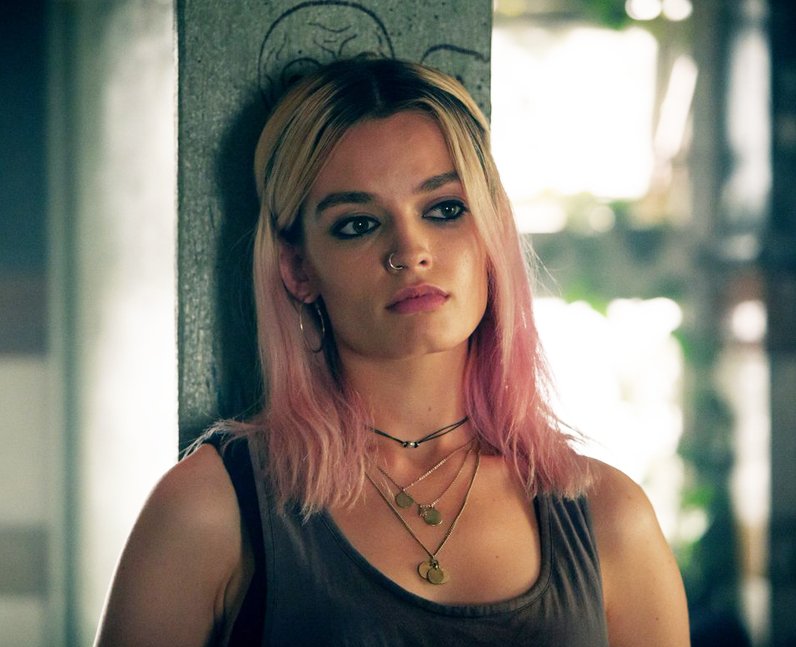 Description: “When we were sixteen she got her nose pierced and took up smoking. Nobody liked her. She got temporarily suspended once for writing ‘fuck the patriarchy’ on the wall beside a plaster cast of the crucifixion. There was no feeling of solidarity around this incident. Bobbi was considered a show-off … Bobbi wore a flimsy summer dress and looked like she hadn’t brushed her hair. She was radiantly attractive, which meant everyone had to work hard not to pay her any attention.”

Generator says: Emma Mackey. Assuming that the breakout star of Netflix’s Sex Education can do an Irish accent, she seems like a good fit for Frances’ rebellious, forthright ex and other half. 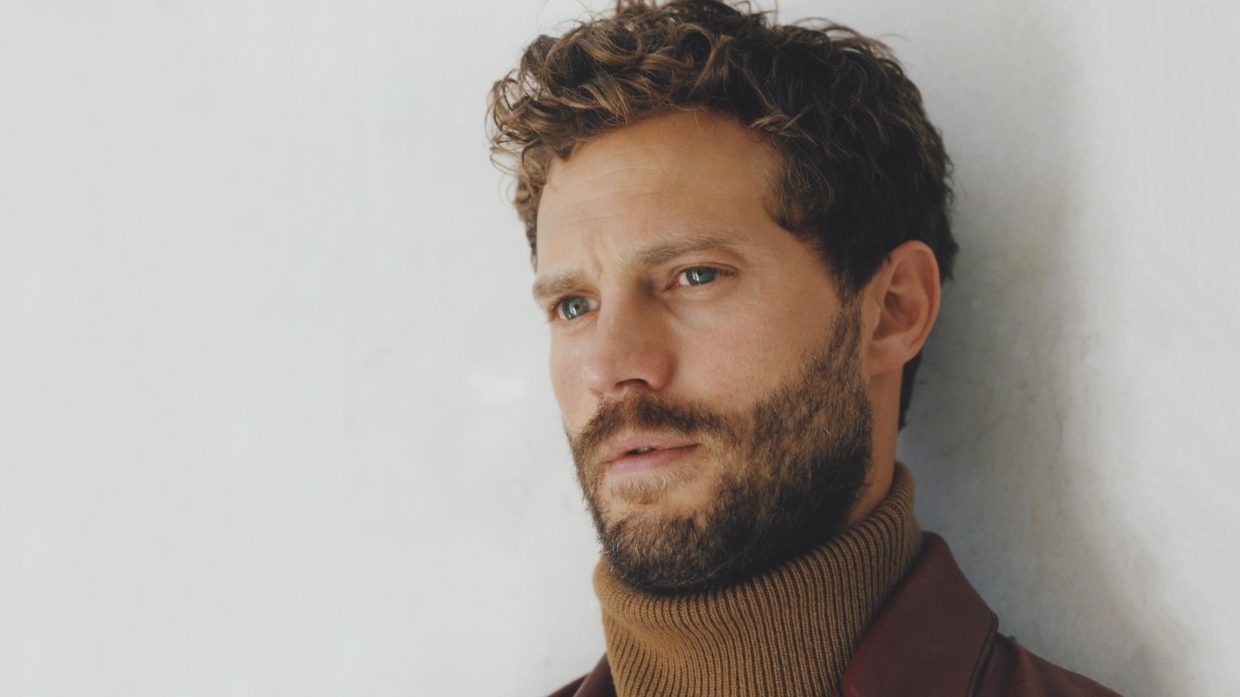 Description: “He had a big, handsome face and looked like he could comfortably pick Melissa up under one arm and fend off interlopers with the other.
He’s very tall, Bobbi said.
Melissa smiled as if ‘tall’ was a euphemism for something, but not necessarily something flattering.”

Generator says: Jamie Dornan. Next to Colin Farrell, Cillian Murphy, Gabriel Byrne, and Michael Fassbender—none of whom are age-appropriate for the role—Jamie is Ireland’s most handsome actor, ergo he gets to play generically handsome adulterer Nick. 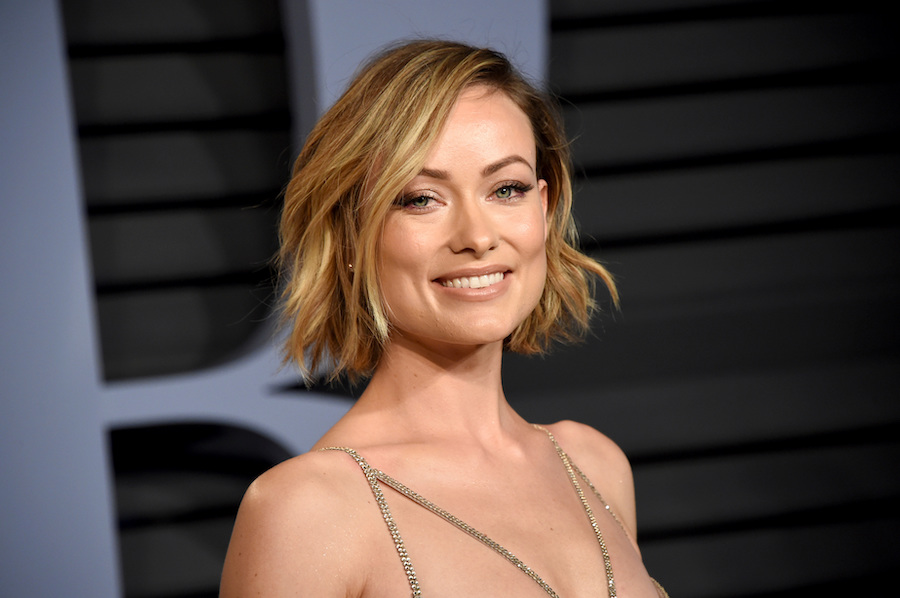 Description: [For the life of me, I cannot find a physical description for Melissa in the book, but the confident writer/essayist exudes an air of steely, cerebral cool.]

Generator says: Olivia Wilde. That is all.