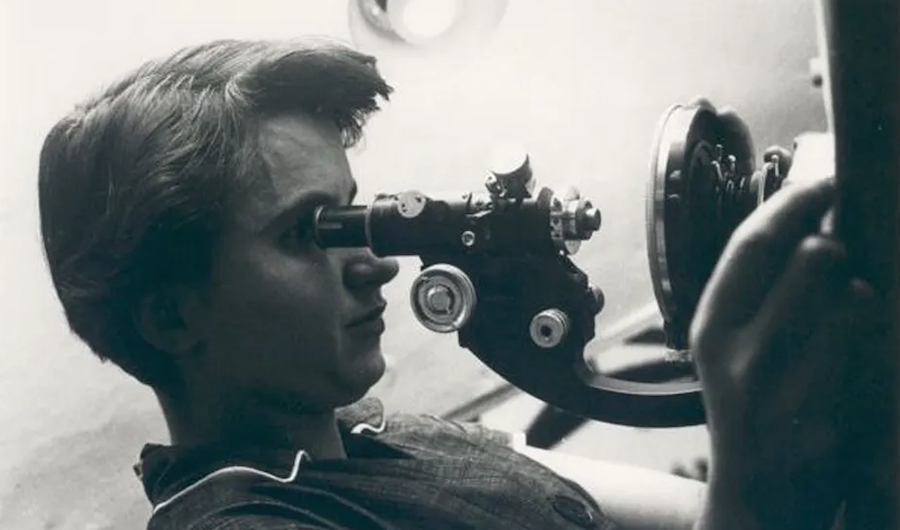 In this episode, geneticist Maria Naylor joins host Catherine Nichols to discuss James Watson and Francis Crick’s 1953 paper “A Structure for DNA,” for which they won the Nobel Prize (with many references also to Watson’s book about the discovery The Double Helix). The discovery of DNA’s structure had a rich social context, which ultimately determined not only who got credit for the work, but who was effectively able to do it. Most notoriously, there was the malicious exclusion of Rosalind Franklin from the story. This episode also looks at how collaborations between scientists were facilitated or obstructed by rapidly changing rules about class, race, and gender.

Maria Naylor: They’re aware that DNA is genetic material, it’s responsible for heredity, but they need to know the structure in order to further understand it. There’s a quote in the book where Watson says, “Deep down, it’s impossible to describe the behavior of something when you don’t know what it is. And that’s definitely true for DNA.” And it really captured, I would say, the public’s imagination in a way that many scientific discoveries have not since then. I mean, the number of scientific celebrities you could probably count on your hand. There’s Einstein, who’s by far the granddaddy of scientific celebrities, and then you kind of scratch your head wondering who’s next. And maybe you could say Watson and Crick, the pair together, is in second place.

Catherine Nichols: Well, Darwin. I mean, Watson at some point talks about wanting to pick up Darwin’s work. And I thought that was interesting because I think Einstein and Darwin, they did really change what people think they’re doing as people. The thing I wanted to say about this is I think a lot of times the way that DNA captures the imagination is the idea that we have traits that are sort of programed into us, that we don’t need society to make true. Like the fact that Watson eventually gets thrown out of a lab for saying that different—it’s just pure racism, right?—like different races have different traits genetically or something. You can see that so much of what he’s actually encountering is a social circumstance where the existing metaphors and the social contract that he knows how to obey do not apply in the circumstance. And they have to sort of work around it in order to get their work done. To get the research done at all, they have to work around all of these various different rules for behavior between different people.

Maria Naylor: Although he didn’t have to follow that many rules when he was pursuing the structure of DNA.

Catherine Nichols: No, but other people did.

Maria Naylor: Other people did, that’s right. There was a different tiered system for others because he was a white male, and I almost think as an American, he got a free pass for some of his behavior. People wrote it off as eccentric or kind of a mad scientist type behavior.

Catherine Nichols: Yeah, that’s what I mean. That he could look at that situation where clearly the deck is stacked in his favor and against all of these other people—not all of these other people, but many of these other people he’s discounting—and then saying, oh, it’s just because they’re genetically less likely to invent stuff than me, I guess. It’s just interesting to see that happening in concert with a bunch of changes in the arts that are basically giving people formats for thinking about, what does a society mean where we share power differently? What does a society mean where intellectual labor is necessary for the society to function?

Maria Naylor: And what does it mean when you strip it all down?

Maria Naylor is currently a senior medical director at a pharmaceutical company conducting clinical research on multiple sclerosis. She did her undergraduate studies at Brandeis University and earned a PhD in genetics from Harvard University. She has no Hollywood celebrity encounters to her name, but has had the fortune of meeting ten Nobel laureates, Watson not among them. 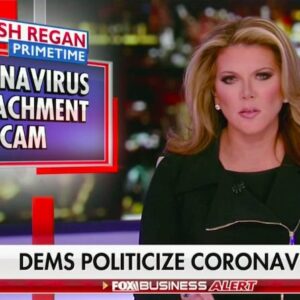 Fox News enabled Donald Trump in ways that changed the country forever. Trump was afflicted by “Fox News brain,” a diagnosis...
© LitHub
Back to top