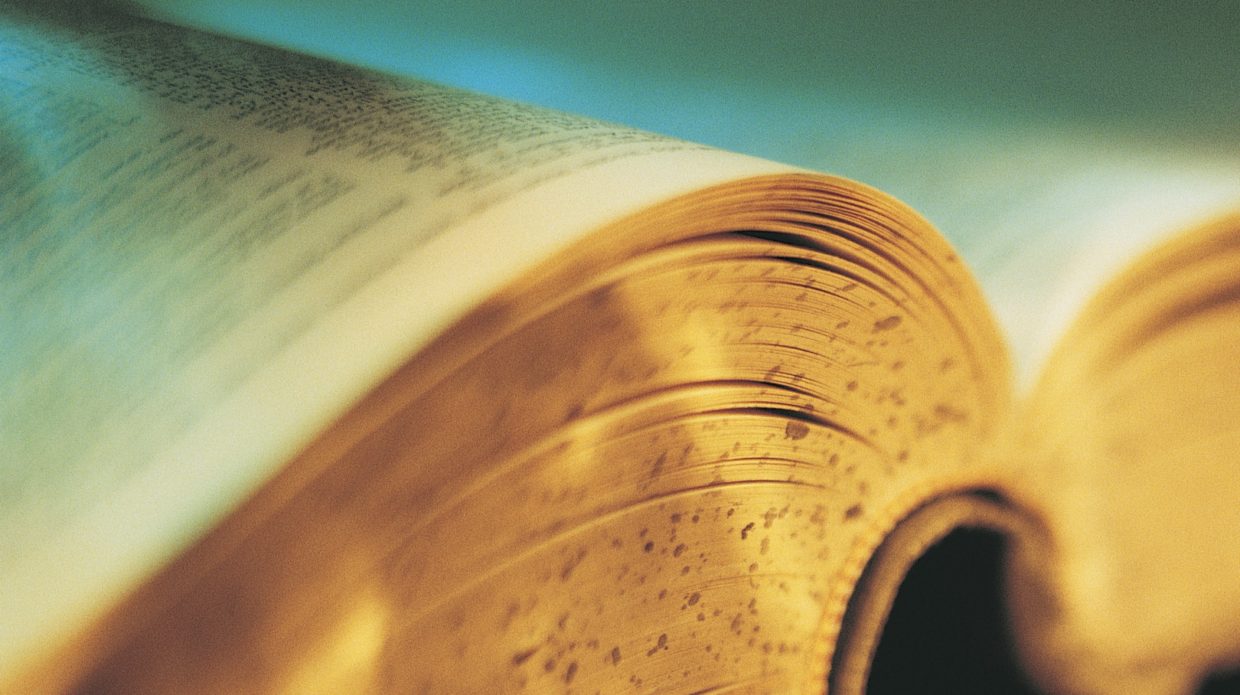 Who is the Genius Behind Merriam-Webster’s Social Media?

In Conversation with a Dictionary

In case you hadn’t noticed, Merriam-Webster’s Twitter game is strong—topical, funny, smart, and informative while also being relentlessly irreverent. Not what you’d necessarily expect from the social media account of a dictionary. (This is putting aside the fact that we now generally expect things like dictionaries to have social media accounts, of course.) But if you were ever a nerd who thought of the dictionary as your best friend (just me?)—well, this is sort of like that dictionary has finally come to life and loves you back and also tweets about words all the time. To find out more about this glorious sentient dictionary, I reached out to the folks behind the tweets to ask them about words, social media, and the place of dictionaries in 2016.

Literary Hub: Who is the genius behind your Twitter? Is it one person? Is it many? Is it a secret?

Merriam-Webster: One person primarily tweets, but it reflects the work of many different people. A lot of our tweets are quotes from, or summaries of, articles we publish on the site—so the writers’ voices are all in there too, as well as the voices of the people sharing the office, who, unsurprisingly, are full of opinions! It’s absolutely a team effort. We’re blessed to work with this many smart, funny, passionate people.

LH: How did this secret genius get the job?

MW: True story: our social media manager responded to our post for the position on Twitter! Twitter has a lot of problems, and scholars like Marta Figlerowicz are right when they say it’s not as democratic as it seems, but it still introduces people to opportunities that weren’t there before.

We chose someone who almost completed a PhD, taught college English, and has a passion for and deep understanding of the English language in general and Merriam-Webster in particular. That’s why our Twitter is so good: it’s not a marketing construct, it’s who we really are.

MW: People tweet at us about words they’d like to see in the dictionary (some of which, like worldbuilding, we’re already watching), to complain about the English language (“How can biannual mean ‘twice a year’ and ‘every two years’?” Because it does! Sorry; we didn’t invent English), and to notify us about new/strange/interesting words they’ve seen in the wild. (“This vending machine uses pizza as a verb; I thought you should know.”) We report on trending words—words that a lot of people are looking up at once—so people have started asking us whether a specific word (realpolitik, normalization, irregardless) is trending. Most importantly, people tweet us stupid jokes about Lord Byron.

A favorite recent interaction was the day after the election, when we put out a call for people to post poems that mattered to them. The thread kept going for days—familiar poems one would expect to see, less famous poems that were new to many, a couple of obscure “my friend wrote this and I’m thinking about it today” poems. We should all share poems more often.

LH: What are some of the best questions you’ve been asked? The worst questions?

MW: Worst: For heaven’s sake, look a word up before you ask us to add it to the dictionary. Nine times out of ten, it is in the dictionary already.

Best: @PincyCat, a cat that follows us, drew us some fanart that led to questions about why fanart wasn’t in the dictionary (we do enter fanfiction), and whether it should be styled with or without a space; somehow, this conversation led to a number of our followers sharing very interesting M-W fanart.

LH: What do you see as the role of Merriam-Webster—and/or dictionaries in general—in 2016?

MW: Dictionaries have a simple and impossible job: to attempt to accurately catalogue as much of the language as possible, and that’s been a constant since the 1800s. But one way we can do that in 2016 is at the speed of the Internet: we can see what people are looking up, find out why, and then give them important information about that use in real-time. We can actually interact with dictionary users and English speakers in a direct way through social media, and that humanizes and contemporizes “The Dictionary” for people.

Sometimes this means commenting on words in the news (bigly is a real word; normalize seems to be taking on a new meaning that’s different from the one in our dictionary), but it’s just as likely to be something ridiculous like observing that yes, obviously the hot dog is a sandwich, or giving the history of a new word that hasn’t been added to the dictionary yet. Most people don’t realize that a dictionary exists in a constant state of change—we’re always updating it, because the language is always evolving—but now there’s a window into the stuff we’re working on and thinking about every day.

LH: Why are words—and our precise understanding of them—important?

MW: Language is communication, so we should at least know what we’re saying. The words we use have tremendous power to shape our world, and one important role of the dictionary is to bridge the gaps between vocabularies and provide people with the tools they need to understand each other.

LH: What is the place of irreverence in the dictionary? 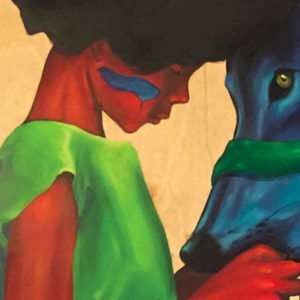