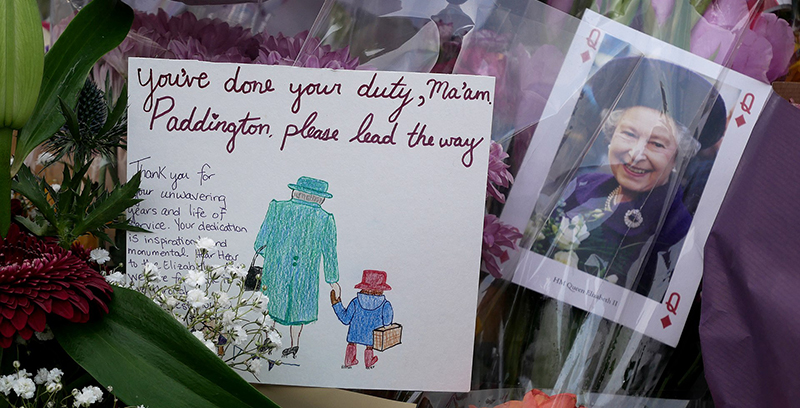 In this episode of Just the Right Book with Roxanne Coady, she is joined by Tina Brown to discuss her new book, The Palace Papers: Inside the House of Windsor—the Truth and the Turmoil, out now from Crown. Please note: the conversation was recorded before the recent death of Queen Elizabeth II.

Tina Brown: After the death of Diana, really Charles’s major focus in life was what was called in the palace, Operation Mrs. Parker-Bowles. And the whole necessity was to rehabilitate Camilla’s image from being the husband stealer, the sort of predatory courtesan, all the things that people thought of her unfairly.

Harry and William were very close and they were raised by Diana the same way. So when Harry came out of the Army and had to accept that he was now second tier and that William was streaking ahead with one of the most interesting assignments and the portfolio of the most prestigious charities and so forth. Harry felt marginalized, and he got very angry.

Harry was looking for a woman to rescue him, that was what he was looking for. In many ways…[it was] thought that the best thing any wife of Harry could do was to find a way for him to get out of the royal hate. To provide cover and help him to further that desire. Because essentially, Harry didn’t know how to do it. Meghan, who was very wired into the world of Hollywood, the world of business, the world of celebrity brands, was accomplished in ways, more worldly connections, that Harry really didn’t have. She knew how to make that happen, deals with Netflix, deals with Spotify. She understood how to do that.

Meghan helped get [Harry] out. And, so it’s not really fair to call this megxit, as it were, because I think it was both of them very much wanting out. And it was Meghan who provided the ability to do that.

The crown is all about service, being a part of the monarchy and the royal family, it is about service. That is a definition. The definition of service is you don’t get paid for it.

There was a long period of courtship where William wanted Kate to understand what she was getting into. Kate did study it and try to figure it out…watching the Queen closely, listening to the courtiers who she sought advice from and so on. And she decided that she’s up for it. It’s a remarkable thing. This young, beautiful, modern, educated woman, probably one of the best educated members of the royal family…she has focused all of her time learning how to do this role and marrying William.

I do think the royal family are going to need [Harry and Meghan] when the Queen dies. Because, you know, you saw, in a sense, the balcony on the jubilee. Take the Queen out of the frame!

There has to be some kind of deal [for Harry and Meghan] when the Queen dies.

One of the things that I found so admirable about the Queen and I really did come to love her by the end of the book. She knew how to play the long game. She could see beyond the ephemeral, beyond the bobbles.

Diana did give the royal family 17 years and she didn’t leave it, actually, because she got divorced. You know, she didn’t want to leave it. She wanted to stay married to Charles. Actually, in the end, there was no course but for divorce. But, she was an exemplary Princess of Wales for 17 years, and she did all that sort of drudgery around. And she just happened to bring her extraordinary luster to it.

So there’ll be no monarch who can occupy the space that the Queen has. But I do think that there’s no particular desire to end the monarchy. It is a focus for the national aspiration and unity, as we saw in the jubilee. It is a rallying point for national feeling. The real focus will be on William and Kate. And I think that they’re proving that they will be extremely accomplished in the role. Will they have the size of spotlight gravitas? No, they won’t. And therefore, inevitably, [the monarchy] will shrink somewhat. And I think that there will be a lot of modernization going on.

I think there’s going to be a lot of downsizing while attempting to keep, nonetheless, enough of the pageantry and enough of the grandeur, you know, to still make a state banquet at Buckingham Palace. Probably the most designed invitation that any politician ever receives.

When the queen does pass, it’s going to be the most amazing period of national mourning and national identity crisis and global reflection on identity and her amazing 70 years.

Tina Brown is an award-winning writer, the former editor in chief of Tatler, Vanity Fair, and The New Yorker, and the founder of The Daily Beast and of the live event platform Women in the World. She is the author of the #1 New York Times bestseller The Diana Chronicles, and in 2017 she published The Vanity Fair Diaries, chosen as one of the best books of the year by Time, People, The Guardian, The Economist, Entertainment Weekly, and Vogue. In 2000 she was awarded the CBE (Commander of the British Empire) by Queen Elizabeth II for her services to journalism. She lives in New York City.

Dr. Mark Epstein on the Zen of Therapy 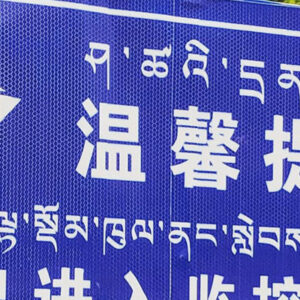