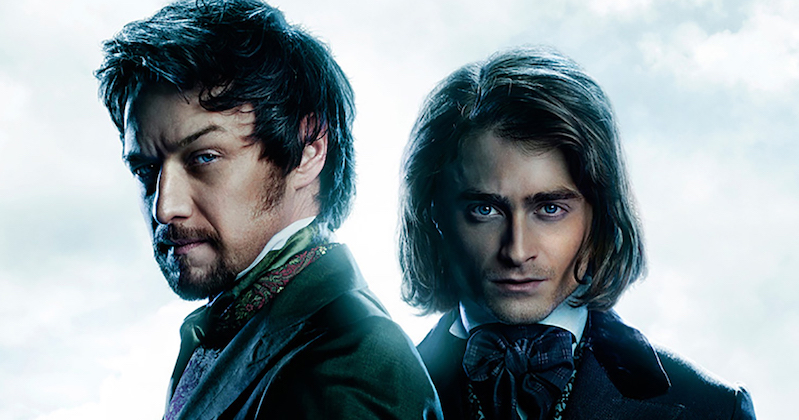 Which (supposedly terrible) Frankenstein adaptation should you actually watch?

Shelley’s Gothic fireside-yarn-turned-novel is the story of Victor Frankenstein, a hubristic young Italian-Swiss scientist who—still grieving the death of his mother—creates, and then rejects, a hideous 8-foot-tall humanoid. Deep of feeling yet grotesque in appearance, Frankenstein’s forsaken creation, scorned and hunted by society, swears revenge on the creator that abandoned him to a hateful world.

Now, maybe the pandemic cabin fever is getting to me, but of late I’ve found myself obsessing over the Frankenstein adaptations that were chased from theaters by pitchfork-wielding critics. Were they really as abominable as their initial reviews suggested? Could a single-digit Rotten Tomatoes score belie a film’s thoughtful, misunderstood inner beauty, or were the townspeople right to kill it with fire?

Consumed with an insatiable desire to steal the fire of the gods, defeat death, build a quarantine pal, find out for myself, I watched four contemporary(ish) Frankenstein adaptations—all comfortably certified “rotten”—and can now tell you, definitively, which merit salvation and which should (nay, must) remain entombed within the Arctic ice sheet forever. 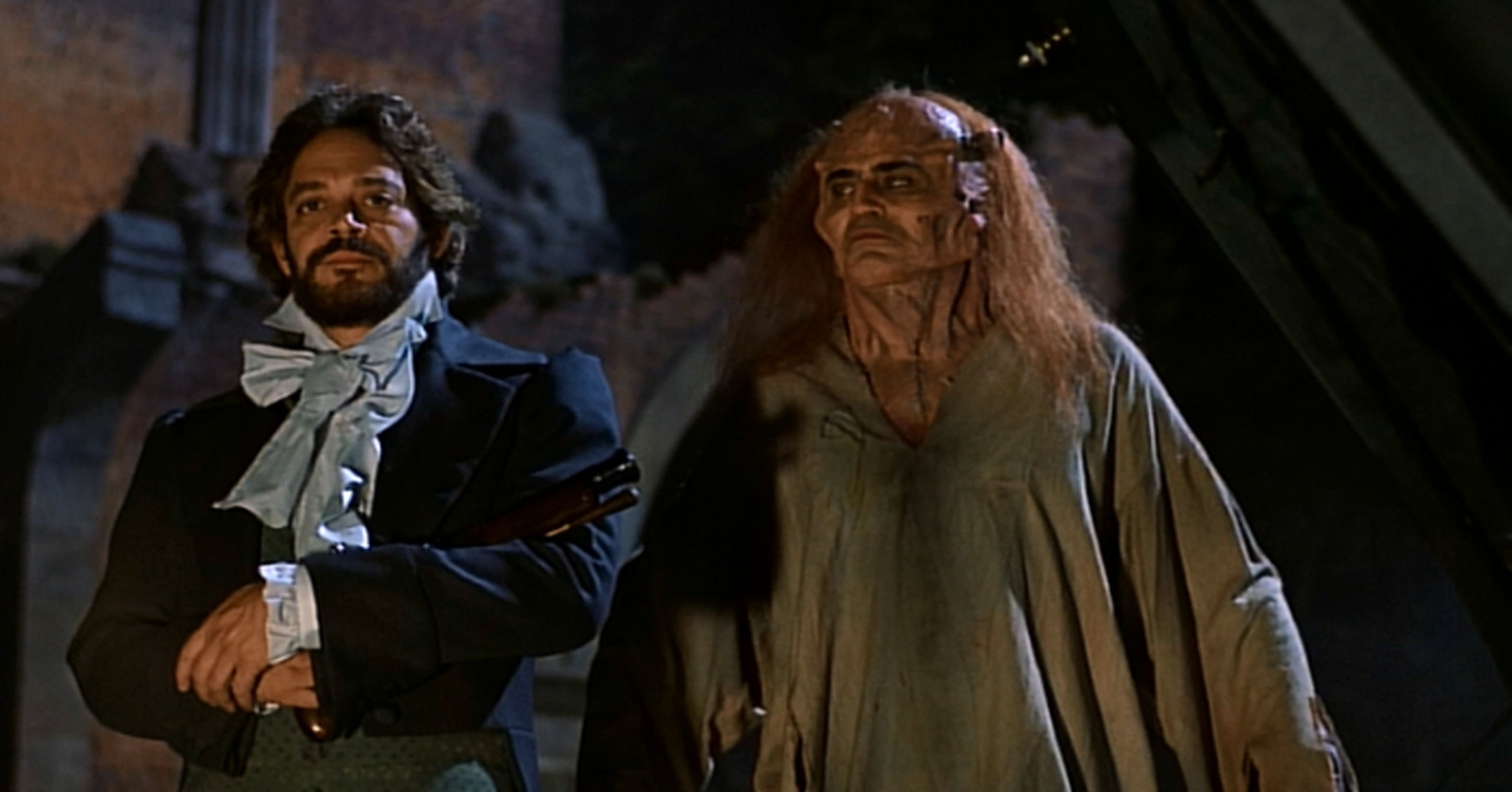 Plot: In the year 2031, while attempting to build the ultimate weapon (a sort of atomizing energy beam thing) particle physicist Dr. Joe Buchanan (John Hurt)—along with his futuristic talking laser car—is sent backwards in time to a small Swiss village in the year 1817, where he meets a kindred spirit in Dr. Victor Frankenstein (Raul Julia), whose own ungodly creation has been wreaking havoc around town.

Best line: “Sins? What sins? I am a scientist—I cannot sin.”

Worth Watching?: Yes. Did you read the description? It’s Frankenstein meets Back to the Future, directed by the king of low-budget exploitation cinema. It’s utterly batshit. Of course the answer is yes. Besides, anything with Raúl Juliá in it is worth watching. Even Street Fighter. 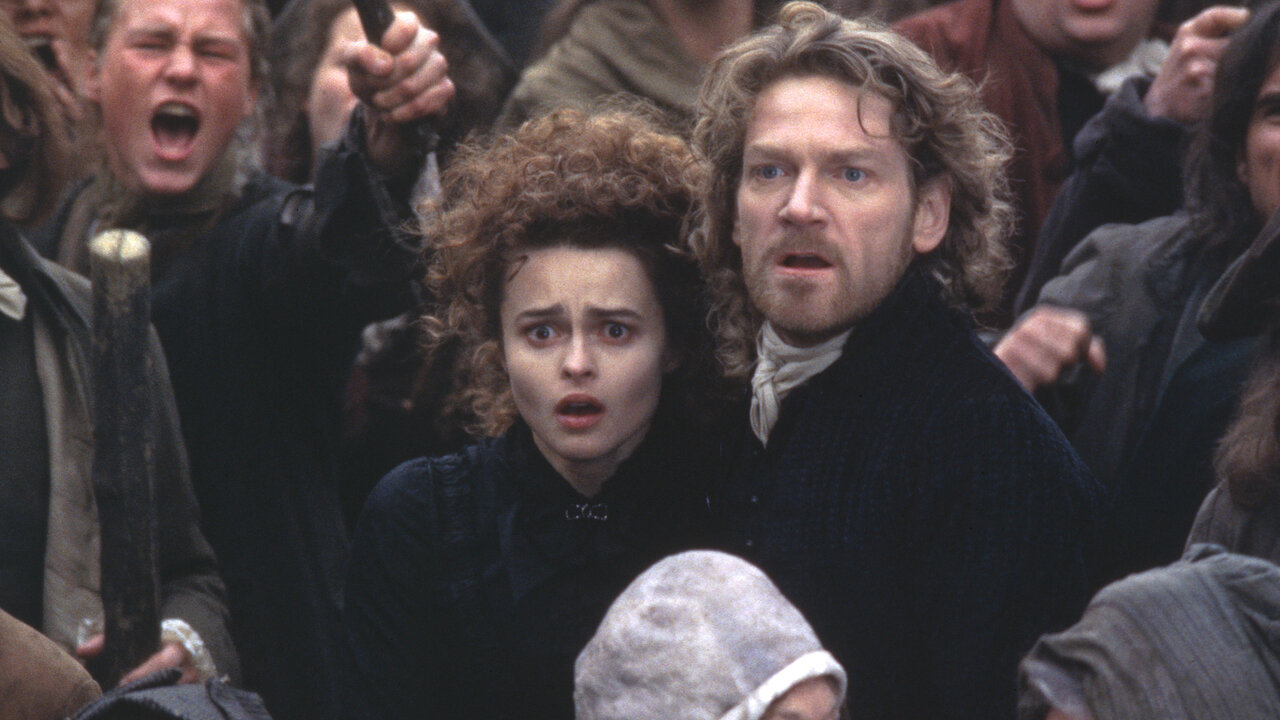 Plot: More or less the plot of the book, including the Arctic confessional framing device, which makes it comfortably the most reverential movie in this notoriously un-reverential sub-genre. Having said that, I don’t remember the passage in Shelley’s novel where a bare-chested, leather-trousered Dr. Frankenstein struts around his laboratory like a priapic Jim Morrison, but perhaps that was implied.

Worth Watching?: Despite what you may have heard, yes. Sure, it’s a ludicrous, Wagnerian vanity project for Branagh, who never misses an opportunity to go loud when he should go quiet, but that’s part of the film’s charm. Branagh is trying to make his own Bram Stoker’s Dracula, and doesn’t really have the range, but it’s fun to watch him try. Robert De Niro—stitched up like a baseball, all snarl and soul-ache—also makes for a pretty good monster. 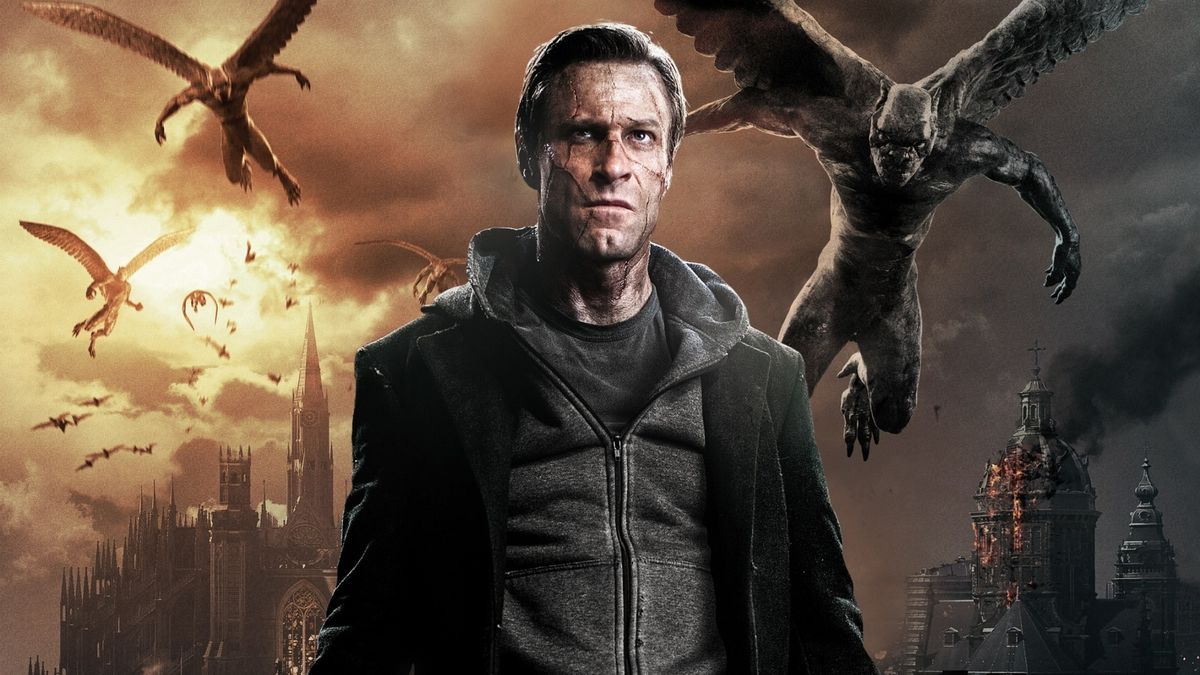 Plot: Where to begin with this one…ok, well it’s present day…somewhere (Ingolstadt maybe? I don’t know) and surly, tortured “Adam” Frankenstein (Aaron Eckhart, still too handsome, despite the suture-job) has spent the past 200 years being mad at his father (whom he buries at the close of the two-minute Frankenstein-recap opening sequence before encountering a duo of attractive Gargoyles created by the Archangel Michael to protect humanity) and battling reconnaissance demons sent by Prince Naberius (Bill Nighy, the only person in this movie having any fun), who wants to discover Victor Frankenstein’s formula for reanimating the dead so that he can create a reanimated army of demons. Get all that? No? Ok, well, do you remember the Underworld movies? It’s basically that, but with a bastardized Frankenstein mythos shoehorned in.

Is the Monster wearing a hoodie? You bet your ass he is. 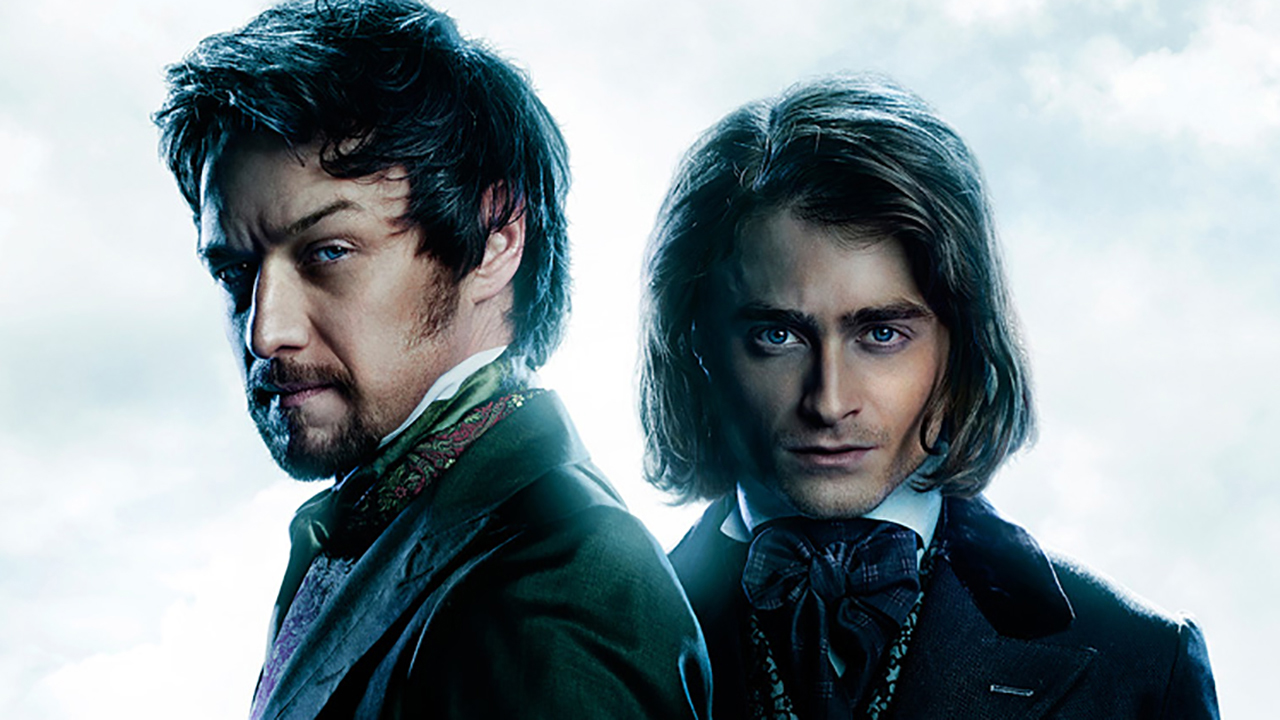 Plot: An extremely loose version of the Frankenstein story (kicked forward in time a century to the 1890s and transported to a steampunk-ish London) told from the perspective of the not-so-good doctor’s assistant, Igor (Daniel Radcliffe), whom Victor (James McAvoy) rescues from an abusive circus. Sweet, de-humped Igor gets a love interest, Victor expresses some vague daddy and dead brother issues, and the pair are pursued by a Bible-thumping Scotland Yard detective (Andrew Scott).

Worth Watching?: Sadly, no. I was really rooting for this one. I’m a fan of McAvoy, Radcliffe, and Scott, and an Igor origin story is kind of a cool idea, even if Igor isn’t actually canon. Plus, I’d heard the movie was godawful, so I set the bar nice and low. Just not low enough…To be fair, Victor Frankenstein is better than I, Frankenstein. The opening sequence, where McGuigan shamelessly apes Guy Ritchie’s Sherlock Holmes, is reasonably entertaining, and McAvoy masticates the scenery with a winking fervor that befits the project, but the whole thing is unforgivably half-baked. More egregious still, our monster only appears in the final ten minutes of the film, whereupon he is swiftly dispatched before he can kill even a single innocent. What a waste of a good abomination.