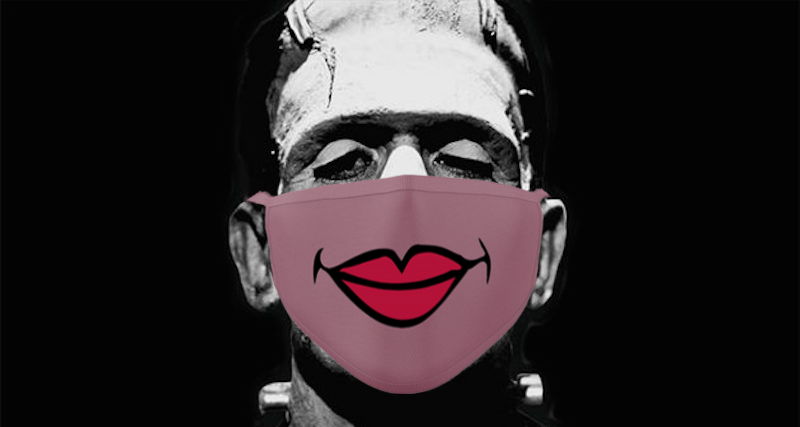 Which literary characters would wear masks? (An investigation.)

Which of your favorite literary characters would dutifully mask up, and which ones would act like human plumes? I have some thoughts.

Atticus Finch
Yeah, and he’s working on a really good metaphor about masks, society, and citizenship. Don’t worry—he’ll tweet it when it’s ready.

Raskolnikov
He burned all his masks after he watched the Plandemic video twelve times in a row when he couldn’t sleep, but bought more when he accidentally infected an entire Chipotle. Now he always wears one, even inside (and also retweets Atticus Finch a lot).

Jane Eyre
She always wears one of her own hand-sewn masks that she sells on her Etsy store. For every mask you buy, she’ll donate three dozen to low-income families. She’s losing a ton of money.

The Narrator of Invisible Man
You mean the rest of you weren’t wearing them already?

Emma Bovary
Fine, she’ll wear a mask. But only if it’s this Collina Strada one.

Tom Ripley
Yes, but only so he’s more difficult to identify.

Ignatius J. Reilly
He claims to have a medical exemption, but lucky for us he’s too busy working on his latest pitch for Quillette to go out much.

Puck
Not only will he not wear a mask, he’ll trick you into giving him your mask and then he’ll post a picture of you and all your friends on Instagram with a caption shaming you for your lack of masks. He will tag you all.

Dr. Frankenstein
No, but only because he’s 99% sure he had it in January. He was sick for, like, three weeks. He keeps meaning to get an antibody test, but he’s got a lot on his plate right now. (He definitely thinks you should be wearing one, though.)

Frankenstein’s monster
Obviously, yes! He’s wearing two, and a face shield! So why do you still run from him in fright?