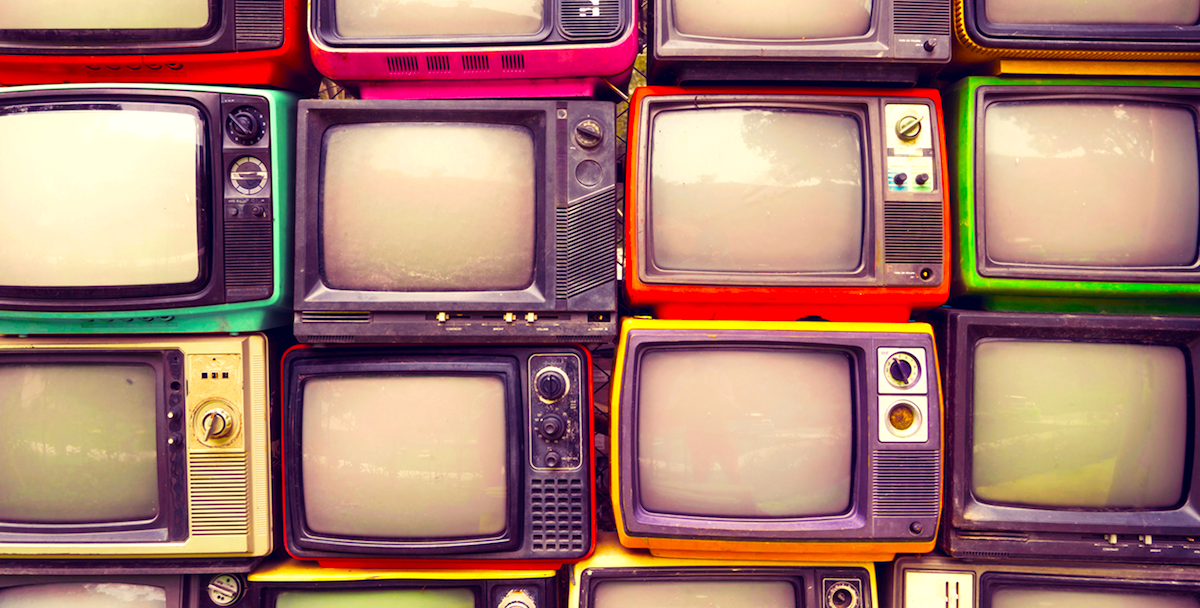 Which brave streaming service will give us America’s Next Top Poet?

We’ve all had a lot of fun(?) this week with the announcement of the late capitalist monstrosity that is The Activist—a reality competition show in which activists compete for likes from both social media and Julianna Hough in order to win money for their causes. And while The Activist deserves all the internet’s scorn, the news put me in mind of another grave television injustice: that in 2021, 21 years after Survivor premiered on CBS, in the age of endless streaming services, we have gotten not one single reality competition about writers. Where is my America’s Next Top Poet?

I know: it sounds like a nightmare. But if you’ve spent any time in an MFA program, you know that poets are the kind of nightmare on which reality television thrives. Unlike the fiction writers, who are competing for things like agents and book deals, poets generally traffic in less fungible goods. Of course, poets publish books, too, but the financial stakes are generally much, much lower. In my MFA years, we poets took our competition where we could find it. Like, say, who could throw the best dinner party on $25. Or who could say the most unhinged things to the famous visiting novelist at a party but still convince someone to sleep with them later. Or who could convince their workshop to spend 45 minutes giving earnest feedback on the printed out Facebook posts of their classmate’s recently ex-girlfriend. Were we good people? Absolutely not. Were we good TV? You bet your trauma we were. And just imagine what would happen if you threw a cash prize into the mix—chaotic reality TV gold, that’s what.

Of course, one might argue that very few members of the streaming public care about poetry. But the beauty of a reality TV competition is that it makes everyone care about the thing being competed over. Sure, a lot of people cook, but certainly not as many people as suddenly had passionate opinions about flavored foams after watching season two of Top Chef! Also, if you are one of the dozens who watched Bravo’s Work of Art: The Next Great Artist, you’ll remember the iconic “Shock to the System” challenge, in which the contestants had to create a “Shocking” work of art… you know, like Andres Serrano’s Piss Christ. (Really. The challenge was “make your own Piss Christ.”)

So Andy Cohen, or whoever at Netflix is responsible for Sexy Beasts, or anyone from the Quibiverse who needs a win, if you’re listening: consider the poets. If nothing else, think of the fun you could have with those lower thirds.