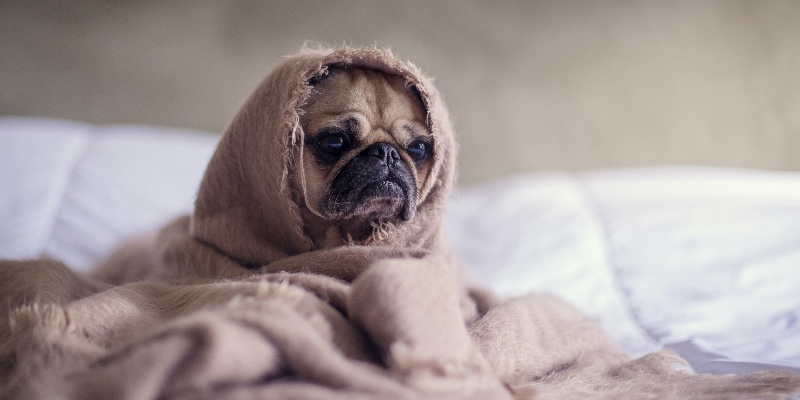 It happens to all of us, at one point or another, and there’s no shame in admitting it: Christopher’s in a reading slump. So the guys talk about it, about the latest pandemic wall, about finding joy whenever and wherever a person can. It’s a reading snapshot, but sometimes that means there isn’t any reading! There isn’t even a regular cocktail this time, which you know means we’re getting down to business.

Drew: So you’ve been trying to read—you have been reading. I think it’s so interesting because a lot of people have talked about just straight up not being able to read, which you and I have discussed as this kind of an absolute nightmare.

Christopher: Well, it’s sort of not an option.

Drew: I mean, right? You even more so.

Christopher: I just need to keep pushing through. And I do feel like I need to read finished, quote-unquote, books, to relax myself a little bit away from how I read books professionally. But I’ve been reading things that are supposedly really in my wheelhouse and they’ve been falling short, and I think that’s the thing that really makes me sad.

Drew: Yeah, it’s like the the latest iteration of the pandemic wall.

Christopher: I feel like ten years from now, I’m going to have to come back to the reading journal from this past year and just be like, okay, let’s look at this book again, because there’s no way I gave it a fair shake.

Drew: Yeah, I definitely think that’s interesting. I’ve been somewhat inspired by your recommendation on our previous episode. I have been bailing out of books much more readily. Which is something that I’ve been growing into over the last few years anyway, just trying to get better at that, because it goes so against how we’re trained, I guess. I think that’s how it’s manifesting for me, where I’m just willing, the first sign of like ehhh, this isn’t really working, jumping. And sometimes that means I’m 25, 30 pages in and I’m like, you know what? And I’ll put it back on my to-read shelf. Or there was something I was reading the other day that I got 350 pages into a 400-page book, and I had more or less really enjoyed those first 350 pages. And then all of a sudden I was like, oh, yeah, I know everything that’s going to happen. Is my life going to be measurably worse if I don’t read these 50 pages? No. The answer’s no.

Christopher: That’s a dangerous game, my friend. That’s my worry. Not for books, but too much of that bailout can really cause problems elsewhere.

Drew: Yeah. I feel like it does happen more in other media, but how often is it the thing where something truly transcendent happens on the last page, because the novel has been building to this thing? And that’s never meant to excuse shoddy craftsmanship before that. I don’t know if anybody else out there watched Watchmen. Did you watch Watchmen, the TV series? It was super compelling for the first six episodes. The seventh episode is just like, holy shit, what a mind-boggling shift in everything. Best hour of TV I’ve ever seen, with two more wrap-up episodes, essentially. And that more traditional building action-climax-falling action arc, in terms of if you bail out because you’re like, oh, I think I know where this is going, you might still be surprised.

Christopher: Right. There is sort of the understanding, though, of the author contract with the reader, that if they’ve been writing the type of book that you kind of know how they’re going to wrap it all up, then that’s what they’re going to do. Very rarely at the end, they’re going to be like, “And now a pirate comes in and cut all their heads off! The pirate from earlier!” I don’t think they would do that because that wouldn’t be satisfying, and that’s not the thing they’re working towards. It’s almost like reading something that’s—I’m not going to say too well-crafted, but something that is fitting into the grooves you know.

Christopher: Giant Days Vol. 1 by John Allison // Consider the Fork: A History of How We Cook and Eat by Bee Wilson // A History of Food in 100 Recipes by William Sitwell // The Swallowed Man by Edward Carey

Drew: The Best of R. A. Lafferty // Surviving the White Gaze by Rebecca Carroll // The Tables of Contents Community Cookbook, Vol. 1 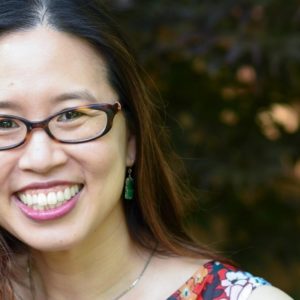