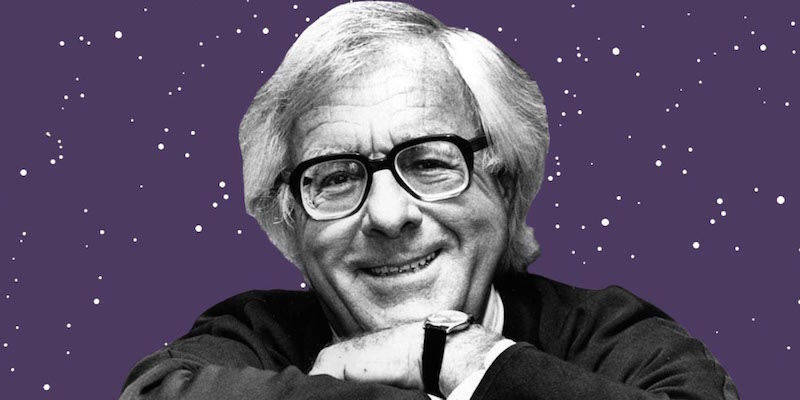 When Ray Bradbury Asked John F. Kennedy if He Could Help with the Space Race

“I would be glad to help promote the Space Age as we would all like to see it promoted.”

The Space Race was a thrilling time for space enthusiasts, filled as it was with previously unimaginable achievements and firsts, beginning in 1957 with the Soviets’ launch of Sputnik 1. From the creation of NASA in 1958 through to the various satellites, humans and animals that were thrust into the sky by two hyper-competitive teams of unspeakably intelligent people, each and every move by the Soviet Union and the USA heightened the tension. It is no wonder, then, that a science-fiction author of Ray Bradbury’s calibre and experience would want, somehow, to get involved. In 1962, weeks before industry experts joined Kennedy at the Conference on the Peaceful Uses of Space in Seattle, Bradbury plainly offered his services to the Administration by way of this letter to Arthur Schlesinger, advisor to the President, along with copies of his books. A brief reply of thanks arrived from Kennedy two months later. Bradbury’s offer was not mentioned.

Dear Arthur: (If I may, please)

You are probably wondering what happened to me after my phone calls last Thursday. Friday was one of my lost days, traveling all over the 400 square mile Los Angeles territory, lecturing. So, rather than try to telephone again, I decided on this letter.

I’m sending these for various reasons:

We are moving deeper into the Space Age, a tremendously exciting time for me, as you can imagine, since I started writing about it when I was twelve. Now, I hear that there will be a Conference on the Peaceful Uses of Outer Space, attended by President Kennedy and 1,500 of the top scientists in the field of space travel from all over the world, in Seattle. A few days later, I’m scheduled to appear as a special Guest at the Seattle Fair. Our lives move closer together with such events.

Somewhere along the line I may be of some use to the President, or to you, or to others working with the President. It may be in the field of writing. Or it might be in some other act I could perform for any one of you. I’m now finishing a 14 minute film, ICARUS MONTGOLFIER WRIGHT, based on man’s age-old desire to fly. This short has been made with Format Films here, in semi-animation color, and when it is finished I hope to show it to you, and, perhaps, the President.

Starting in a few weeks, I will begin to give a series of short talks on NBC-MONITOR-RADIO, coast to coast, dealing with every aspect of the Space Age: music, poetry, painting, architecture, psychology, etc.

My one-act space-age plays will be staged at the Royal Court theatre in London this summer. Jean-Louis Barrault, the French actor-mime-director, will open my THE MARTIAN CHRONICLES on-stage in Paris this winter, at the Odeon.

Francois Truffaut, the director of THE 400 BLOWS, will film my FAHRENHEIT 451 this autumn, in France.

So you see I have thought, written, and now am doing much, in many directions, about the Space Age.

I have marked those stories, particularly, in THE GOLDEN APPLES OF THE SUN and THE DAY IT RAINED FOREVER, which I think might fascinate you and the President.

There are many people who know the facts about the various projects headed toward space. There are only a few who interpret, aesthetically or otherwise, our entire purpose in Space. I have tried to do this quite often.

If the President thinks of any way I might serve him or the Government, with my particular talent, I would be glad to help promote the Space Age as we would all like to see it promoted, as a motion toward peace and survival.

If you wish, you may show this letter to the President.

My cordial best to you,

I was delighted to receive through Arthur Schlesinger your four volumes. I am happy to have available so generous a selection of your writings which will allow me to indulge simultaneously both fantasy and scientific reality. I have heard from many sources of your talent, and welcome this chance to experience it at first hand.

With all good wishes, 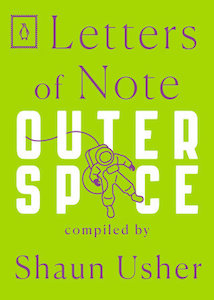 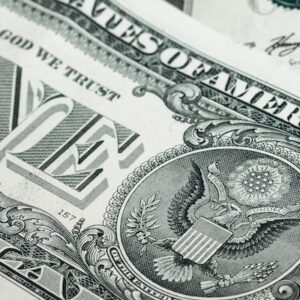 The summer of 1998 marked the most acquisitive time of my American childhood. At graduation, my dream had come true: I had won an award...
© LitHub
Back to top
Loading Comments...