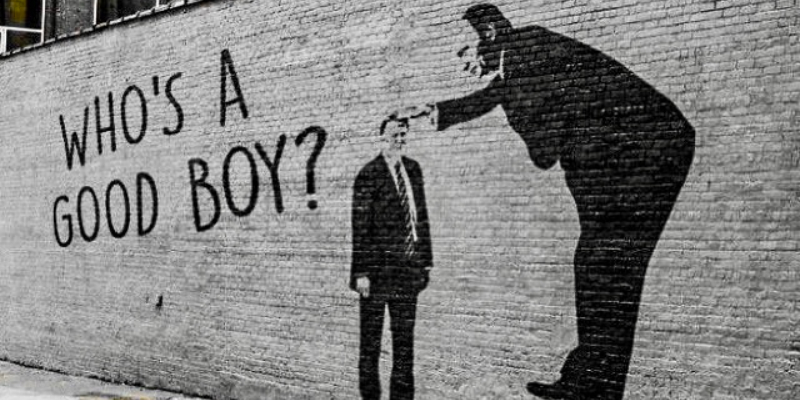 When It Comes to Trump, What Exactly Is Putin’s End Game?

Tim Weiner in Conversation with Andrew Keen on Keen On

On today’s episode, Tim Weiner, author of The Folly and the Glory, discusses why our leaders and citizens need to understand the nature of political warfare—and to change course before it’s too late.

Tim Weiner: I don’t argue that Russia is a great power, a superpower, anymore. It styled itself that way in the Cold War. What Russia has is one of the most efficient intelligence services ever created. It devotes a great deal of its time and energy as a nation using that intelligence service to undermine the United States and the West. It is asymmetrical warfare, a weapon of the weak.

Andrew Keen: But does it really matter? What’s Russia’s interest here? They have no interest in, as they did under Stalin or the Soviet system, they have no interest in turning the world into living space for Putin. They simply want to—they’re like mosquitoes. They don’t want to invade or change our system, do they?

Tim Weiner: They do indeed, Andrew, and that has been their goal for close to one hundred years. It is the goal of Vladimir Putin and his intelligence services to weaken American democracy, to defame the image of the United States in the world, to make the authoritarian system that Putin commands more attractive by comparison to other nations in the Third World and beyond.

This is revenge for the Cold War, Andrew. Vladimir Putin has repeatedly called the collapse of the Soviet Union the greatest geopolitical disaster of the 20th century, which is saying something. He has been pushing back against the West for more than thirteen years. He’s done so primarily through information warfare and cyber operations. In 2007, he took down the entire nation of Estonia, whose capital lies 200 miles from St. Petersburg, with the cyber attack. In 2008, he cut the Republic of Georgia, another former satellite of the Soviet Union, in half with cyber warfare. In 2014, he severed the Crimean Peninsula from Ukraine, another former Soviet satellite. And when the Ukrainians took to the polls at the end of that year, six years ago, to elect a new president, Putin’s cyber warriors attacked the Central Election Commission’s computers, made it look like a fringe pro-Putin candidate had won the election, and that news went out all over the world. It took some time for the Ukrainians to get control of that information.

Andrew Keen: Do you think that Trump would have won the 2016 election without the existence of Putin and what you claim at least is this Russian intelligence operation to interfere in the election?

Tim Weiner: I have little doubt. You say I claim there was a Russian attempt to interfere in the election. Now, come on.

Andrew Keen: Well, claim that it was absolute. Because you mentioned the New York Times earlier, and of course, you were a longtime writer for the Times. You got a nice review, but there was a bite at the end of the review. The reviewer says, he—meaning you—he leaves the impression that Putin pretty much handed Trump the presidency through a blitzkrieg unseen until after it had struck at the heart of the American body politic. Putin’s machinations, the reviewer said, certainly mattered, but Donald Trump’s rise reflects much more important changes within the United States in recent decades that widened societal divisions and increased political polarization. How would you respond to that critique? Not so much of your book, but of this obsession among certain Americans that had it not been for Putin, Hillary Clinton would now be president.

Tim Weiner: The Russian hack of our election, the monkey wrench, certainly made a difference. Did it make the difference? We’ll never know.

Andrew Keen: But your sense is without the Russian hack, would Hillary be president?

Tim Weiner: We will never know. We know that it made a difference. Did it make a 78,000-vote difference over three states? That is not an egg that can be unscrambled.

Tim Weiner has won the Pulitzer Prize and the National Book Award for his reporting and writing on national security and intelligence. He covered the CIA, the war in Afghanistan, and crises and conﬂicts in fourteen nations for the New York Times. Weiner has taught history and writing at Princeton and Columbia. The Folly and the Glory is his sixth book. 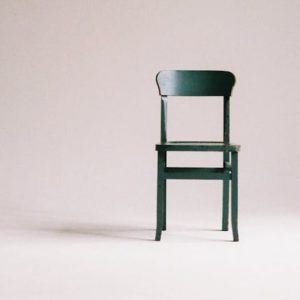 All novels are necessarily concerned with their protagonists, but what of the minor characters that fill out a novel's landscape?...
© LitHub
Back to top