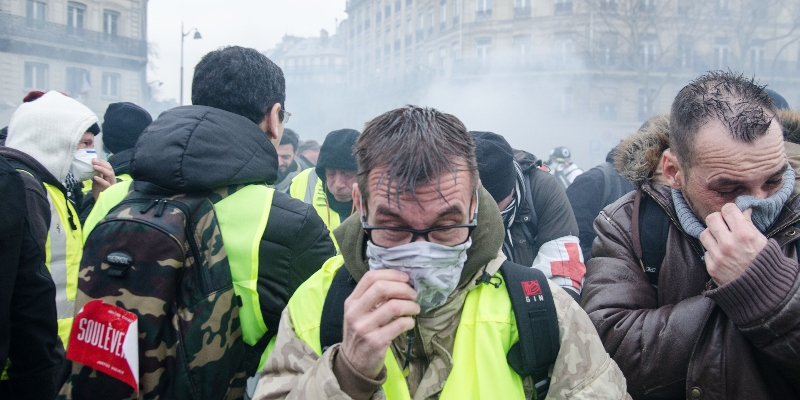 Lucas Chancel Talks to Andrew Keen on Keen On

On today’s episode, Andrew talks with Lucas Chancel about his new book, Unsustainable Inequalities, and the inequalities that become apparent during moments of crisis.

Andrew Keen: You talk about the unequal access to food and water, lead poisoning, agricultural industrial pollution, unequal exposure to environmental shocks and air pollution. You’re arguing, of course, that it’s the poor, the underclass, that is always being more affected, more poisoned, more damaged by our environmental crisis. Is that fair?

Lucas Chancel: Absolutely. Environmental degradation is a strong element to understand the current state of social inequalities today, and we should perhaps talk about social and environmental inequalities. And it will become even more so in the future when this degradation worsens and is accelerated by our lack of ability to actually act to protect the environment.

We had a very clear example of that in Europe and in France in particular over the past two years, the yellow vest movement. The government wants to implement a carbon tax, but a lot of people go out in the street saying, we don’t want to pay the tax. Because this tax is actually asking us to pay more when we go to work, when we put oil in our cars. And at the same time, you’ve just reduced the tax rate on the wealthiest in this country. This is exactly what happened in France. You can understand that there is this tension when you implement environmental policies, and that there are different ways to do it. Some ways are going to be more inequality enhancing, and others might be much better from a social justice point of view.

Andrew Keen: The other big variable in this that we haven’t discussed, which, of course, when it comes to the yellow vests in France and the growth of populism around the world, is politics and the political sphere. You talk a little bit about this in the book. You talk about Raghuram Rajan, who I had on my How to Fix Democracy show, who writes about the relationship between unequal capitalism and the crisis of democracy. You suggest that the growth of populism is also bound up in this dual crisis of the environment and of inequality, and manifested by movements like the yellow vests.

Lucas Chancel: Yeah, absolutely. I think it’s starting to be pretty clear, and there has been a shift in public thinking about inequality over the past decade. Now a lot of people recognize that inequality is a social bad. It’s not particularly good for the economy. It’s not particularly good for the functioning of our democracies. And what I’m arguing here as well is that it’s not good for societies who want to care about the environment. Because if you have too much inequality, there’s a lot of tension about questions of redistribution of taxes, and you have less time, less resources, less political capital to invest in thinking about the future. And so, the whole environmental discussion is much more complex in a situation of a lot of social tensions and of high inequalities.

The good news here, and what I’m arguing in the book, is that you have a lot of countries that have done things well and that have managed to implement what I call social-environmental reforms or social-environmental states. In the rich world, you have the example of Sweden, for instance, that has the highest carbon tax rates in the world today, and no one complains about it. Why? Because they implemented that in a context where they were also caring a lot about the sake of the poorest citizens, giving them opportunities to basically have the choice between paying the carbon tax or changing from fossil fuel technologies to non–fossil fuel technologies. So, giving people choices and opportunities, which is not done in other countries. 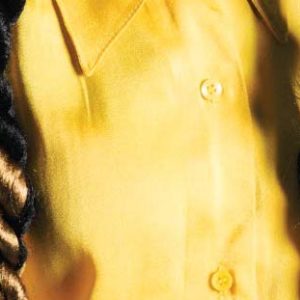 So much of who we are is birthed of ritual, & this, the holiest, a mystery to you, how calloused hands can minister...
© LitHub
Back to top