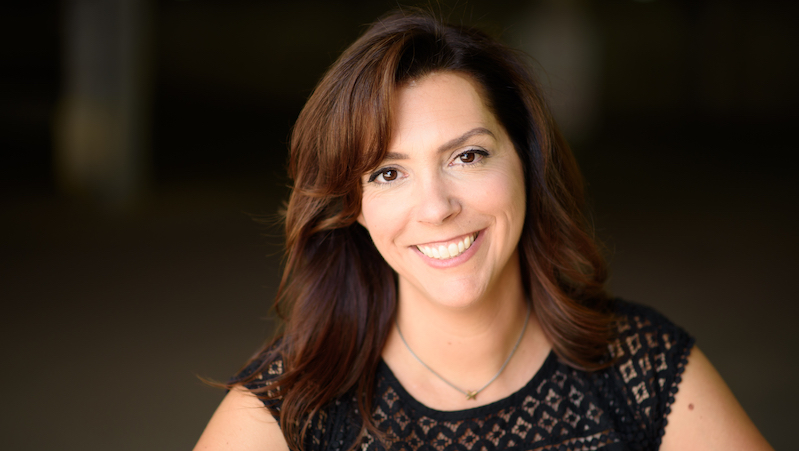 Today we’ll be talking with Emily Roberson about her debut YA novel, Lifestyles of Gods and Monsters, a mythological retelling.

In this modern version of the myth of Theseus and Ariadne, Ariadne is a complacent Daddy‘s girl when we meet her. As her father’s favorite, she’s spared the humiliation her sisters accede to when they star in their own reality TV show, the Paradoxes. Sure, Daddy might have a martini-stocked bar in each room of his fabulous palace, as well as a sacrificial altar for augury in case the mood to sacrifice a dove seizes him. But when your mother is infamous for coupling with a bull, while hidden in wooden cow statue, Father looks like the better bet, even if he does have an agenda for everyone.

Ariadne is also the Keeper of the Labyrinth, which means that every year she leads the chosen Athenians into the Labyrinth for their televised demise. Each year, the fourteen Athenians come to Crete to be feted, each one sure that he or she will be the one to defeat the Minotaur, and each year the slaughter is televised to diminishing audience interest. That all changes the year Theseus, the illegitimate son of the King of Athens, arrives in Crete intent on preventing further deaths. Ariadne finds herself attracted to Theseus, a serious and authentic young man, who happens to be gorgeous as well. However, their developing romance soon becomes more fodder for the reality show her family stars in, and Ariadne must face some hard truths about her life.

Gabrielle Mathieu: Comparisons to the Hunger Games, one of my favorite YA books, are inevitable. Tell us a little bit about what makes Ariadne different from Katniss Everdeen.

Emily Roberson: There are a few things that make her pretty different from Katniss. Ariadne is much more protected than Katniss—her life is within a royal palace where all of her physical needs are taken care of. Basically she lives in the lap of luxury, and even if parts of her life aren’t her favorite, she never has to hunt for her own food, she doesn’t really have to take care of herself.

But the most important difference is that, at the beginning of the book, Ariadne believes herself to have a very close relationship with her father (which of course Katniss had but she lost her father). But Ariadne really believes herself to be protected by her father, she believes him to be an honest broker, and that he feels badly for the things she doesn’t want to do but has to do. I think her learning that her father has his own interest and own agenda is such a big part of her journey, and that feels really different.

ER: I am fascinated by this question. It interests me so much, just in life, but also for the story. At the beginning of the story, Ariadne is not sexualized in her family. She isn’t; she’s allowed to continue to be a child in some ways, because in this world, to be a woman is to be exploited. She believes that this is a choice she is making, and she believes it makes her better than her mother and her sisters, to not dress provocatively, to not hook up with guys, all that makes her better than them. Her father has constantly reaffirmed this belief, he tells her she is the best of them. She believes, for quite a while, that her mother and sisters are choosing to exploit themselves. and essentially that, the moment they put on the dresses, they are choosing everything else.

I think one of the things that contemporary girls and women are feeling is that, no, you can wear the things you like, even if they are made of spandex. Everything else that happens to her mothers and sisters follows like dominos, and I think she doesn’t understand for a very long time that their position is equivalent to hers. The most interesting thing for me in this family: Icarus sees clearly and no one else does, to name it: sometimes you have to do things you don’t want to do, but the rewards can be what you want. Part of the fun of writing the story was having Ariadne morph into that role, in a way that she never imagined she would. 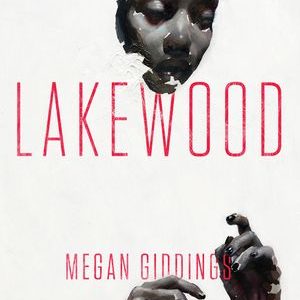 They told Lena that to maintain privacy, all buildings were disguised as part of Great Lakes Shipping Company. The closest...
© LitHub
Back to top