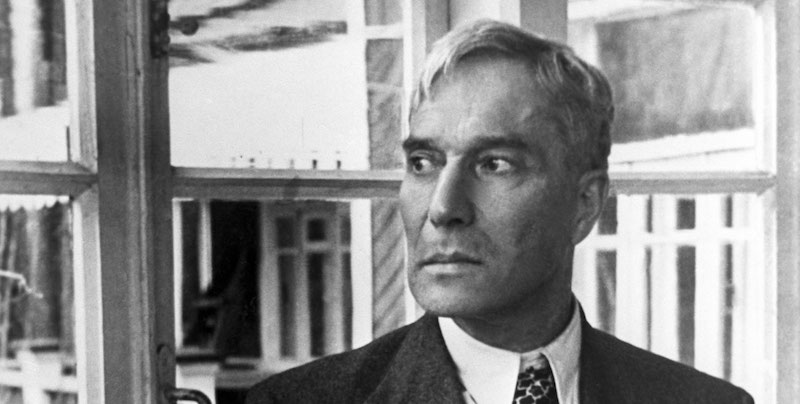 When Boris Pasternak, under fire from Soviet authorities, turned down a Nobel Prize.

Sixty-two years ago, Boris Pasternak was having a bad day.

The Russian author had received the Nobel Prize for Literature several days before, having recently garnered international acclaim for his landmark work Doctor Zhivago, which had been published in Italy in 1957 and drew a decisively negative reaction from Soviet censors. In response, Pasternak sent the committee a telegram on Oct. 25, saying he was “immensely thankful” to have been chosen for the award.

The Swedish Academy, knowing full well that conferring the prize on Pasternak would only anger Soviet authorities and had the potential to endanger him, had phrased the citation carefully; it referenced only, “His important achievement both in contemporary lyrical poetry and in the field of the great Russian epic tradition.” The New York Times reported that the Academy “had discussed the possibility that the Russian author might not be allowed to accept” and had taken care “to be as diplomatic as possible in the wording of the citation.”

But Moscow didn’t buy it. A campaign to terrorize Pasternak began: the Soviet Writers Union kicked him out; Soviet media deemed his book an “artistically squalid, malicious work” while accusing him of reactionary politics and slander; he was threatened with exile. As a result, he wrote back on Oct. 29 to decline the award: “Considering the meaning this award has been given in the society to which I belong, I must reject this undeserved prize which has been presented to me. Please do not receive my voluntary rejection with displeasure.”

An editorial in The New York Times noted that the Soviet reaction to the award ultimately had the effect of bolstering Pasternak’s international reputation even further:

In the fury, venom and intensity of this Soviet reaction there is much that is illuminating. Superficially the Soviet leaders are strong. At their command are hydrogen bombs and intercontinental ballistic missiles, large armies and fleets of mighty bombers and warships. Against them is one elderly man who is completely helpless before the physical power of the Kremlin. Yet such is the moral authority of Pasternak, so vividly does he symbolize the conscience of an outraged Russia striking back at its tormentors, that it is the men in the Kremlin who tremble.

The pressure did not abate, even after Pasternak declined the award, prompting him to write to Premier Nikita Khrushchev in a plea to stay. “Leaving the motherland will equal death for me. I am tied to Russia by birth, by life and work,” he wrote.

He lived out the following two years of his life, the last, in the Soviet Union, still under attack for the book that brought him to the peak of international literary fame. In 1988, when Doctor Zhivago was printed in the Soviet Union for the first time, his son Yevgeny Pasternak finally traveled to Oslo to accept the prize on behalf of his father, bringing the three-decade controversy to a close that his father never lived to see.