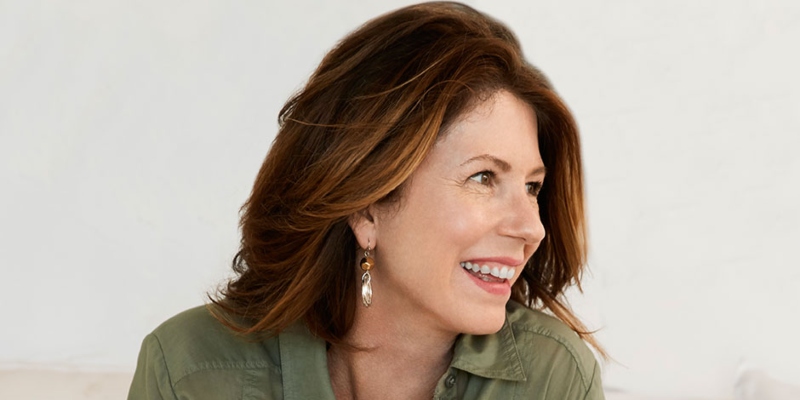 How can a thriller be more personal to an author than her own memoir? Author Paula McLain shares with Book Dreams hosts Eve and Julie various ways in which her childhood of trauma and survival has influenced her writing. They discuss how Paula’s books engage with both the ordinary and extraordinary of being human, how her time spent in libraries as child gave her one source of stability and happy endings, and why she has learned to trust the workings of her subconscious as she writes. Paula also gives advice on a question faced by every writer sharing their experience: Do I have permission to tell this story?

Eve: And what about your sisters? What have their responses been like to the memoir and also to this book, since it has so much that’s autobiographical?

Paula: My sisters are my biggest fans and they are incredibly proud of me. Right before this book When the Stars Go Dark was published, I was profiled by the New York Times. And when I did the first interview with Liz Egan, the writer, she called me, and my sister happened to be visiting. I mentioned to Liz Egan that my sister was here. She was like, “Oh, do you think she would talk to me? Do you think I could get some quotes from her?” And my sister was jumping up and down—not running around the corner saying, “Oh my god, no.” And so she did talk to Liz, and she said the most wonderful thing. Liz said something like, “How do you feel about now being exposed again, basically being outed by your sister as a survivor of childhood trauma and sexual abuse?” And my sister said, “You know, I just told her, sweetie, if you’re brave enough, I’m brave enough.”

Julie: It chokes me up.

Paula: I know. It chokes me up. I mean, what an extraordinary thing to say, right? And yet we also know this is true: that bravery does inspire bravery, and that silence in families can be very insidious.

Paula McLain is the author of The Paris Wife, a New York Times and International bestseller, which has been published in thirty-four languages. And she’s a recipient of fellowships from Yaddo, the McDowell Colony, the Cleveland Arts Prize, the Ohio Arts Council, and the National Endowment for the Arts. McLain is also the author of two collections of poetry, the memoir, Like Family: Growing Up in Other People’s Houses, and a first novel, A Ticket to Ride. Her new novel, When the Stars Go Dark is a New York Times bestseller, a Good Morning America buzz pick, and a People Magazine book of the week. 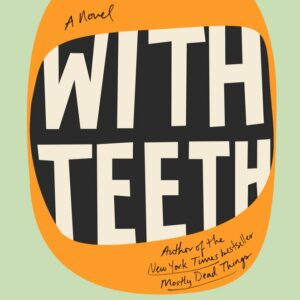 The man took her son’s hand and walked casually toward the playground exit. Sammie had left him on the swing set. He’d...
© LitHub
Back to top