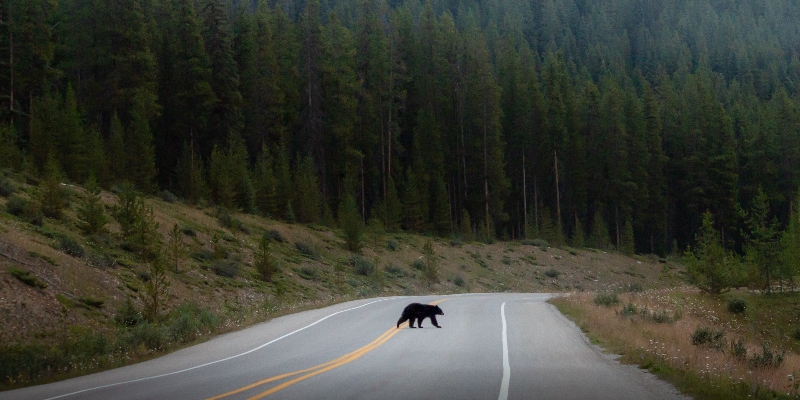 When a Libertarian Experiment Backfires

On today’s episode, Matthew Hongoltz-Hetling, journalist and author of A Libertarian Walks Into a Bear, discusses what happens when a government disappears into the woods.

Andrew Keen: New Hampshire, of course, is famous or infamous for its Live Free or Die ethic. Do you think this is a trope that generally applies to the United States, or is New England, and particularly New Hampshire, very different from the rest of the country?

Matthew Hongoltz-Hetling: What we’ve seen in recent years in America is that what happened in Grafton is happening on a much larger scale nationally, in that the agenda of the conservative Republican party right now seems to be based much less on a checklist of items of principles that they want to enact through regulations, and much more about just a drive for absolute freedom. “Don’t tell me what I can do” is what it boils down to. That seems to be kind of their one guiding principle. When we look at a government that is tearing itself apart, knocking against things like scientifically informed advisories about masks and the post office, for god’s sake, you start to ask, what does this party really stand for? And to me, the answer is absolute freedom. I don’t have to wonder what America would look like if it were to achieve a lot of momentum behind that idea because I’ve seen it in Grafton.

Andrew Keen: You’re suggesting that the story in your book is a parable about the dangers and appeals of libertarianism and its impact on nature, and the way in which nature fights back. Briefly, tell me what happened in this latest libertarian chapter in the history of Grafton, New Hampshire.

Matthew Hongoltz-Hetling: Well, they made a conscious effort to come and take over the small town. Part of their avowal of freedom was to each deal with bears in their own way. Some people wanted to feed the bears so they could watch them eat because that’s kind of fun and exciting. Others of them wanted to shoot the bears as kind of a defense of the homestead-type principle. And as a result, you wound up with bears that were very confused, and there was kind of a heightened state of danger from bears for the residents of this community.

That eventually led to the first bear attack in New Hampshire state history in at least 150 years. Since that first attack, there have been two other attacks in the area. It’s bizarre to me that in 2020 in the United States, in heavily populated New England, we are seeing a cluster of bear attacks that I traced back to this idea that every individual ought to respond to bears in their own way, rather than following a more community-directed approach. And the failing of the government to implement its approach in a way that is acceptable to its citizens. 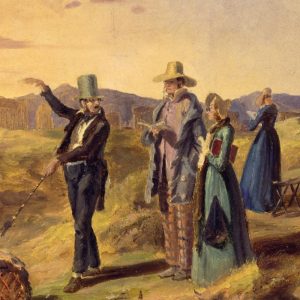