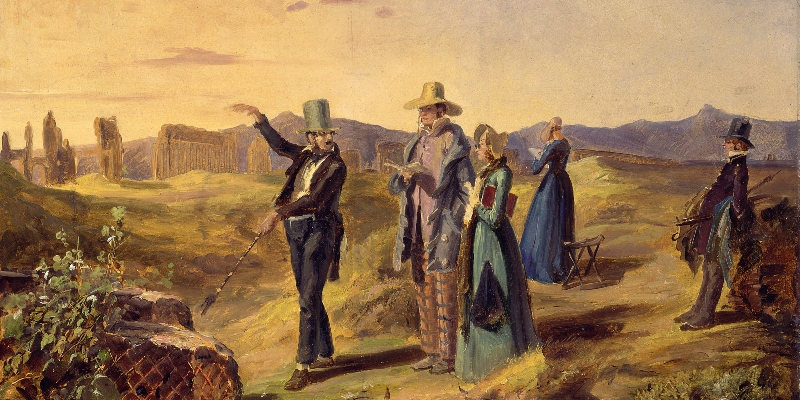 Eric Zuelow Guests on Time to Eat the Dogs

In today’s episode, Eric Zuelow, author of A History of Modern Tourism, talks about the origins of tourism from the era of the European Grand Tour through the 21st century where is has become—until the current pandemic at least—the largest service sector industry in the world.

Eric Zuelow: Most would see the European Grand Tour as the beginnings of modern tourism, and there’s a couple of reasons for that. One of the biggest ones is that it is related very much to changing ideas of consumption, and to a concept that one sociologist called self-illusory hedonistic consumption. So the idea that you can identify yourself, you can define yourself, through the things that you buy. And tourism is certainly something that you buy. There were other changes as well that motivated the start of the Grand Tour, but I think it’s that self-illusory idea, that notion that you make yourself better by going some place, by developing good taste, by the things that you purchase while you’re there, and then you can engage in a kind of display. I think that’s really essential.

The other thing that develops at the same time, although not directly related to the Grand Tour, which was mostly urban, is a new set of ideas about the outdoors and the natural landscape and the implications that landscape has for health. So in other words, this is an idea called the sublime and the beautiful. The sublime are cliffs and raging cataracts and wild spaces, and beautiful or organized rolling green hills. An organized rolling landscape, a beautiful, pristine landscape, gives you a relaxing feeling that cools the nerves, while a sublime landscape heightens the heart rate and makes the palms sweat and can have a strengthening effect according to these 18th-century ideas. And so what happens with modern tourism is that you get the self-illusory thing on the Grand Tour side, and then on the other side, you get these new notions about landscape that affect what people are going to ultimately want to see, particularly mountains and beaches.

When a Libertarian Experiment Backfires 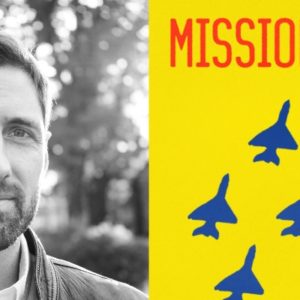