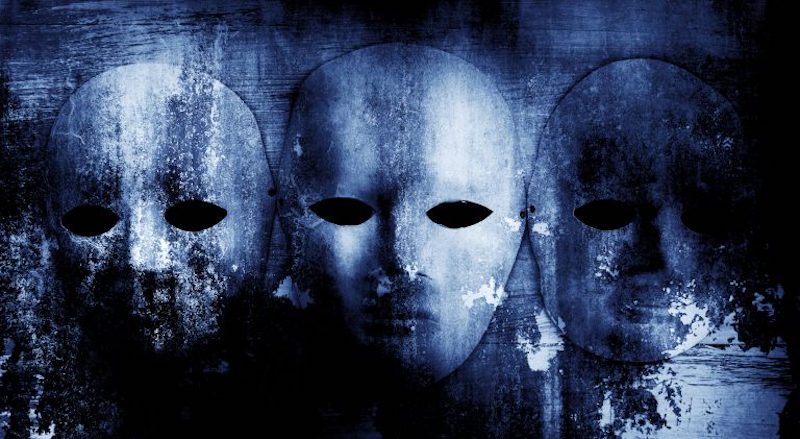 Jennifer duBois on the Emergent 'I'

Anais Nin once wrote: “We see things not as they are, but as we are.” This is, among other things, a searing indictment of the concept of reliable narration. There’s nothing as sneaky as a first-person narrator: in first-person, all event is lacquered with the perception—self-serving, blinkered, agenda-inflected—of the speaker. The more troubled or oblique the relationship between the “I” and story, the more intriguing they both become.

Many of the greatest books hinge upon a vexing relationship between narrator and event—The Great Gatsby’s Nick Carraway, telling a story that isn’t his own; The Remains of the Day’s Stevens, telling a story he refuses to understand; Pale Fire’s Charles Kinbote, telling a story that’s largely beside the point and possibly made up entirely. These askew relationships fascinate us in part, I think, because they echo the relationship between author and text. Bits of an author’s autobiography and identity and worldview are often bobbing around in even the most thoroughly fictionalized of fiction, but you’ll probably never guess exactly where.

The stealthiest magic trick a first-person narrator can do is disappear completely—or make us forget they were ever there at all. The opening section of Lily King’s gorgeous novel Euphoria careens from a third-person account of the anthropologist Nell Stone to a first-person interjection from a man standing in the corner. All of a sudden we realize we’re in the memory of the man who had loved her; Stone isn’t telling us the story at all. And on some level below full consciousness, we might wonder why.

When I teach point of view to my undergraduate students, Jamaica Kincaid’s “Girl” proves particularly troublesome: the incantatory admonitions (“you mustn’t speak to wharf-rat boys, not even to give directions; don’t eat fruits on the street—flies will follow you”) put readers in mind of the second-person. The story is, in fact, written in a first-person, though the speaker reveals herself only twice, in injunctions against the dangers of perceived promiscuity. “This is how to behave in the presence of men who don’t know you very well, and this way they won’t recognize immediately the slut I have warned you against becoming…” In this line we hear the weariness, the terror and the hardship—in some flickering degree, the person—behind that ceaseless list of demands.

And then there’s my favorite example of first-person treachery: the emergent “I.” This is a first-person speaker who has been hiding in plain sight, then steps unassumingly into view. A majestic example of this narrative strategy is Karen Russell’s ferociously brilliant “St. Lucy’s Home for Girls Raised by Wolves,” which follows a pack of young were-girls sent to finishing school to learn the ways of humans. The story opens in the first-person plural: a collective narration that captures the communal nature of the wolf-girls’ identities: “At first, our pack was all hair and snarl and foot-thumping joy. We forgot the barked cautions of our mothers and fathers, all the promises we’d made to be civilized and lady-like, couth and kempt.” These wolf-girls move as a single entity; they even dream the same dreams. At the school, they learn etiquette and small talk, they learn to play checkers and wear penny loafers and lick their own wounds instead of each other’s. And, slowly, we become aware that a change has occurred in the narration: an I—not a “we”—is now telling the story.

Claudette, our narrator, is solidly “middle of the pack”—neither as successful as the show-offy Jeanette, nor a complete disaster like poor Mirabella—and thus in a good position to narrate the kaleidoscope array of adaptation, resistance, and reluctance that accompany her pack’s transformation. But the quiet emergence of the “I” has a deeper, lonelier effect—you might not consciously notice it while you’re reading, but it’s there all the same: a heartbeat we register, even if we don’t quite hear it. What’s spectacular about this strategy is that it’s a snazzy craft tricky that’s not remotely showy; instead, it’s located deeply—profoundly—in the experience of its characters. In “St. Lucy’s Home for Girls Raised by Wolves,” the “I” emerges from the shifted psychological state of the narrator, who shifts from a collective to an individuated self-conception without her even noticing.

My use of the emergent I in my third novel, The Spectators, was also heavily informed by ideas of the communal versus the individual. The book follows the story of Matthew Miller, a progressive politician turned trash TV host, from the perspective of two characters: Cel, his publicist, whose hatred of her boss turns into something more complicated; and Semi, his one-time lover, whose adoration curdles into contempt. Semi’s sections alternate between the first-person singular and collective. The book opens in the first-person plural, as we follow Semi’s pack of friends through the heady early days of gay liberation in New York City. Semi’s first-person voice emerges subtly, after he’s begun an affair with the married politician Matthew; his voice grows more solitary through the ensuing years of their romance, of which his friends heartily disapprove. The first-person collective returns with the AIDS crisis, which collapses Semi back into his collective identity, resurrecting his sense of group consciousness; the effect, I hope, will put readers in mind of the Greek chorus. As Semi’s friends die, and he continues to live, he is returned to the first-person singular, this time forever. The permanence of his solitude is captured in the language.

In contemplating this move, I thought often of the devastatingly perfect ending of “St. Lucy’s Home for Girls Raised by Wolves,” which occurs when the narrator has returned, alone, to the cave where she was raised. The story’s final lines—“’I’m home,” I said, telling my first human lie”—reifies the wrenching rupture that has been there in the point of view, all along. You really can’t go home again, and those were-girls will never again dream each other’s dreams. It gives you chills if you think about it—or even if you don’t.Craft is the mechanism by which this magic is effected. But it’s the magic that’s the point.

Jennifer duBois is the author of A Partial History of Lost Causes, a finalist for the PEN/Hemingway Award for Debut Fiction. The National Book Foundation named her one of its 5 Under 35 authors. Her second novel, Cartwheel, was a finalist for the New York Public Library’s Young Lions Award. An alumna of the Iowa Writers’ Workshop and Stanford University’s Stegner Fellowship program, duBois is the recipient of a Whiting Award and a National Endowment for the Arts Creative Writing grant. She teaches in the MFA program at Texas State University. 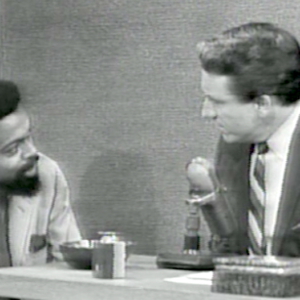 This series will highlight the inchoate and disappearing archives of the African diaspora that exist often uncollected and in disrepair,...
© LitHub
Back to top