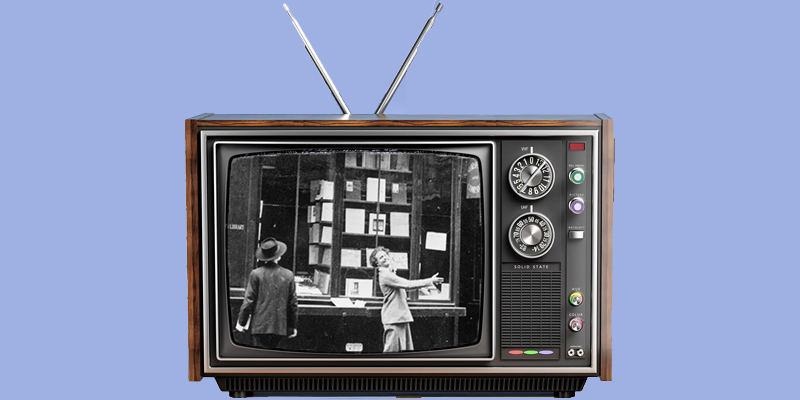 What’s the most-filmed bookstore in the world?

There’s something thrilling about watching a movie or a TV show and finding that you recognize the characters’ surroundings— that you have stood on that street corner or peered into that shop before the characters, before that story begins. As someone who has been basically nowhere, I find it validating, like the places I’ve chosen to spend my time are worth noting. And of course, as a professional book nerd, the places I’ve chosen to spend my time tend to be various bookstores. I know you feel it, too, dear reader. Were you not tickled to see Dash & Lily’s love story start at The Strand? Was it not a joy to watch Meryl Streep sift through carts of books in front of the Shakespeare and Company? And of course we can’t forget the time Billy Crystal was peering at Meg Ryan from behind Shakespeare & Co.’s Personal Growth.

Since part of my job is running the Book Marks Instagram account (hi, sorry, shameless plug!), I have spent a lot of time looking for photos of celebrities standing next to books. It got me wondering: What is the most-filmed bookstore?

My big caveat is that there will always be that one beloved bookstore that was nondescript in that one movie. (In Eat Pray Love, there’s a moment when Julia Roberts is standing in Brooklyn’s old BookCourt, but you probably wouldn’t know it from that one scene. Besides, the brick-and-mortar location houses a luxury consignment(?) shop now.) To those bookstores, I say thank you and I’m sorry I couldn’t count you in this. (You count very much in my heart!!)

So, here we go. I’ve heard a lot of managers tell me they’re still waiting for their big break. (Hello, Hollywood—take note!) I’ve heard a few fun one-offs. (McNally Jackson was in Gossip Girl, for example. And Books Are Magic had a cameo in a very weird Verizon commercial.) After many personal tallies, a handful of unanswered emails, and one very delightful phone conversation with a bookseller in California, I present to you the most-filmed bookstores in the world. What we have here is by no means an exhaustive list (as all the store managers have cautioned me!) but it is my honest attempt to solve this small mystery. 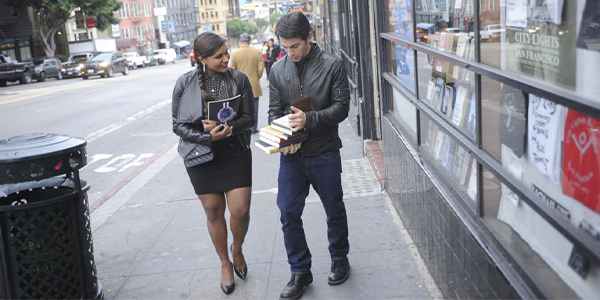 While this much-loved West Coast classic does not keep a running list of every single movie they’ve ever been in (reasonable), I was able to get a few titles out of the super nice bookseller I spoke to there. 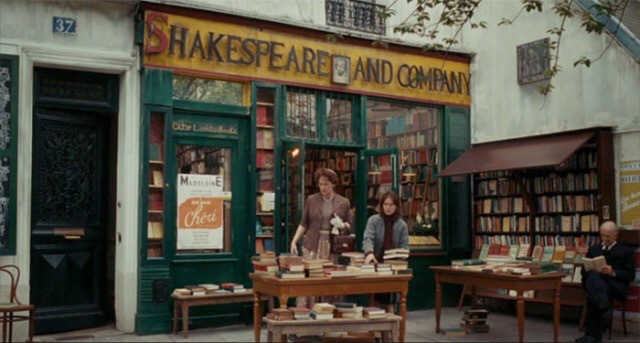 Of course this Parisian gem would make the list! Just look at it! 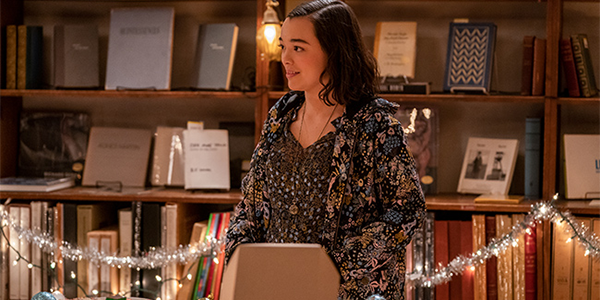 Okay, maybe I should have expected that this would be at number one. With its 18 miles of books, it has become a visual shorthand for the city itself.

There you have it, fellow book nerds. Maybe you can’t travel to these bookstores right now, but you can certainly see them on the silver screen.