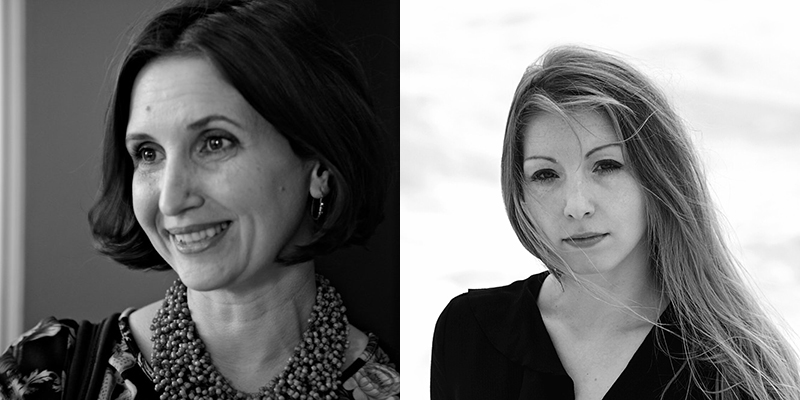 What’s Happening With the Literary Community in Ukraine?

On today’s episode of The Literary Life, Mitchell Kaplan is joined by Marjana Savka and Victoria Amelina from Ukraine, to discuss the current situation in Ukraine, what it’s like publishing books in Ukraine right now, and what we can still do to support the Ukrainian efforts against Russia.

Marjana Savka: I would like to say that we are communicating with the other writers, with our writers, and with our foreign writers also. They are informing all of our society what is what’s going on in Ukraine and in our cities during this war…

Some of us are trying to write. Not only articles for the media but it’s also poetry. We see very good quality poetry in Ukraine from this war. I hope after this war we will have a new wave of literature. But we should wait for some reflection. We should wait for a first sentence. Sometimes the people should get rest from this nightmare.

Marjana Savka was born in Kopychyntsi, Ternopil oblast, in 1973. She published her first poetry collection, Naked Riverbeds, at the age of twenty-one. Eight other books, for which she received several awards, have appeared since then, including four poetry collections and three children’s books. A former actress and journalist, she edited We and She, an anthology of poems by female writers from Lviv, Ukraine, where she lives. She cofounded, with her husband, the Old Lion Publishing House. Marjana is the winner of “Torch” award (1998) and the International Vasyl Stus Prize (2003).

Victoria Amelina is an award-winning writer living in Ukraine and the U.S. She was born in 1986 in the city of Lviv, Ukraine. Before becoming a writer, she worked in high tech as an engineering manager; she holds an MS degree in Computer Science. In 2014 she became a laureate of the Ukrainian National Literary Award Koronatsiya Slova, and released her debut novel Fall Syndrome, or Homo Compatiens that was shortlisted as one of the best books of the year according to the LitAkcent and Valerii Shevchuk literary awards. Her second novel Home for Dom won the Best Prose Book award at Zaporizhya Book Festival, and was shortlisted for numerous awards including LitAkcent Book of the Year, Lviv City of UNESCO Literary Award, and European Union Prize for Literature.

Lynn Hill on Conquering the Treacherous Climb Up El Capitan 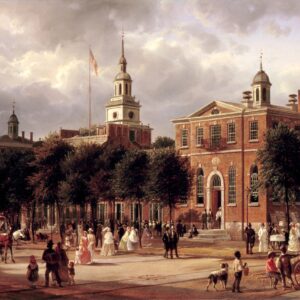 The word project is one of the nouns Franklin used most in his memoir, appearing thirty times. Ingenious and ingenuity crop...
© LitHub
Back to top