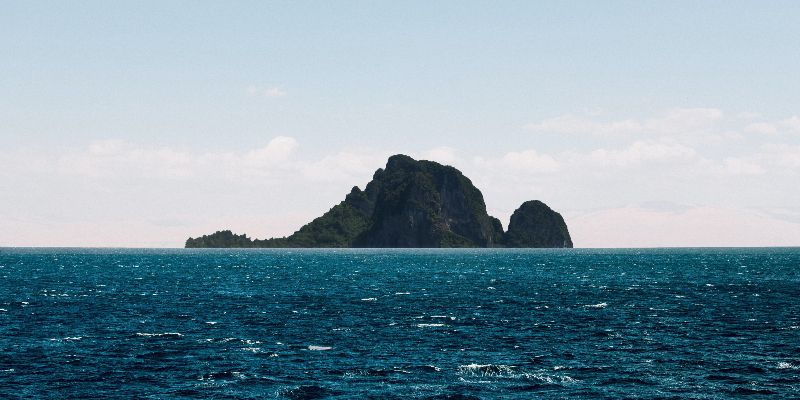 What We’ve Gotten Wrong About the Oceans

This Week on Time to Eat the Dogs

On this episode, Helen Rozwadowski, author of Vast Expanses, talks about the history of the oceans and how they have shaped human history in profound ways.

Michael Robinson: One of the things that I feel strongly about, when you look at things like polar exploration and space exploration, you really begin to see how important rocky structures are to human exploration. It’s rare that you have, let’s say, a voyage just out to various points in space. They do happen; we are going to post the Webb telescope at one of the Lagrange points in space. But for the most part, we get really excited about planets and planting flags in rocky surfaces.

You and I have talked about this, that there’s a kind of bias toward terrestrial spaces. Well, you’ve just written an entire book about reconfiguring global history from the perspective of a non-terrestrial space. What do you think the biggest biases are as you look across this huge expanse of time, in which we get it wrong, in which we’re looking at things from a too terrestrial point of view?

Helen Rozwadowski: Wow. That is a tough question. One of the things I could point to is that when I was in graduate school, and I suppose you too, there was a point at which I felt like every single book on anybody’s reading list was Something Something Something: An Empire. And none of those books had anything to do with the ocean. I now have a frame of reference that would argue against that pretty strenuously, that the oceans were very, very tied to empire. Knowledge of the oceans and ambition to operate in the oceans, being able to create usable representations of ocean space. All of those things were very tied to to empire and to science. That’s a different perspective on that period of history than certainly I received as a graduate student.

Michael Robinson: Yeah. I was thinking about this question as I read your chapter on Pacific Islanders, who are some of the first and most practiced navigators in the world, and how they populated these islands at extreme distances from each other, and the way that they’ve been described through history as these really kind of isolated peoples living these precarious existences. And you say, well, no. They actually see the ocean as an almost land-based space. I was thinking, wow, that is such a problem of history that comes from the framework which we’re using to to look at them.

Helen Rozwadowski: Right. There’s a couple of really excellent scholars that have helped me understand this framing. Phil Steinberg’s work on the social construction of the ocean, Epeli Hau’ofa’s essay “Our Sea of Islands,” and Joyce Chaplin’s work on the Pacific. Putting those things together and thinking from an ocean perspective, you see that the Europeans saw and experienced the ocean very differently from the way Pacific Islanders did. To the point where it was experienced almost as if it was a different place. That’s pretty striking.

Founder of the University of Connecticut’s Maritime Studies Program, Helen M. Rozwadowski teaches history of science, environmental history, and public history as well as interdisciplinary and experiential maritime-related courses. She is the author of Fathoming the Ocean: The Discovery and Exploration of the Deep Sea and coeditor of Soundings and Crossings: Doing Science at Sea 1800-1970. 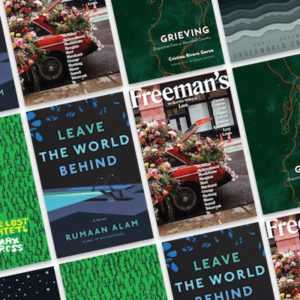