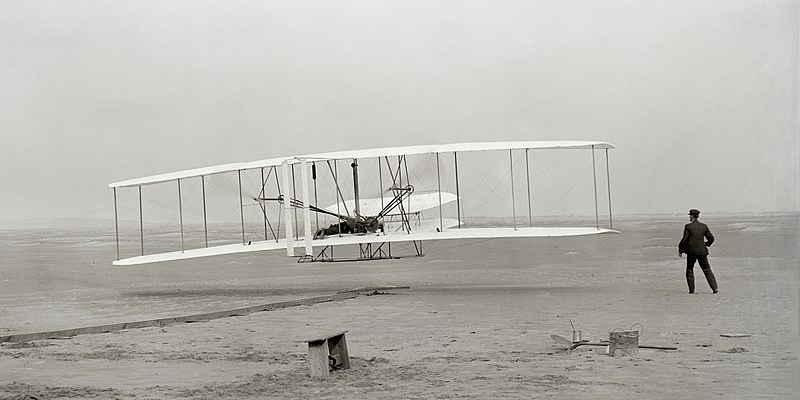 What We Can Learn from the Ultimate Hobbyists… the Wright Brothers

On this episode, Jennie and Marcy discuss the 1992 Newbery Honor book, The Wright Brothers: How They Invented the Airplane by Russell Friedman.

Marcy: One thing I really like is that it highlighted for me a thing that I felt a kinship with them over, which is this obsession with hobbies. They started out getting obsessed by printing and photography and bicycles, and they worked together on these things to experiment, and I really connect with that because I do that, too. And it’s funny because my hobbies are entirely different, but they do inform each other and interconnect, and you can see that happening with the Wright brothers, with all these hobbies. They start out just being interested, right? They’re interested in printing, so they learn to build printing presses, and they become interested in bikes so they eventually open a shop where they not only repair and sell bikes, but they construct them. And those clearly work together to help them just figure out the mechanics of the things they were inventing.

And then they get obsessed with photography and they build their own darkrooms. And then later on—especially for the purposes of this book, but also for history—they have this perfectly documented series of experiments where they actually at one point set up a camera to go off while their first flight was only two feet off the ground; they literally caught the first moments of the first flight perfectly, which wouldn’t have happened if they didn’t have all these previous interests. 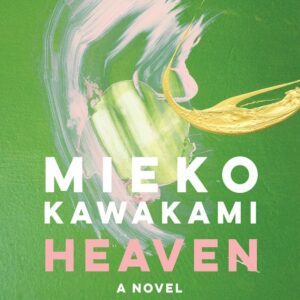 I had never written anyone a letter, and I had no idea what to say or how to say it, but with my freshly sharpened pencil,...
© LitHub
Back to top