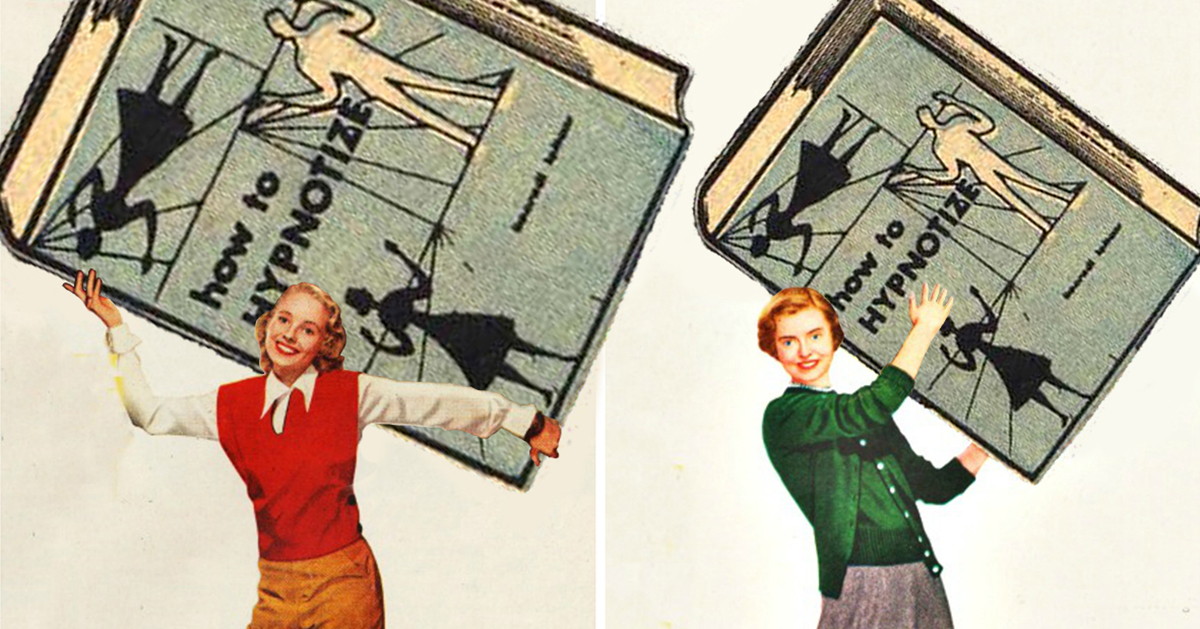 In search of some nostalgic holiday cheer, V.V. Ganeshananthan and Whitney Terrell climb in the way back machine and time travel to 1997 with critic and editor Oscar Villalon and novelist Curtis Sittenfeld. Oscar rounds up the books that won prizes 20 years ago, the books that remain relevant, and explains why these books aren’t always the same. Curtis talks to us about Monica Lewinsky, Esquire, “The Prairie Wife,” Sex and the City and the very literary politics of 1997. PLUS an exclusive preview of her novel-in-progress about a Hillary Rodham who never becomes a Clinton.

Underworld by Don DeLillo · You Think It, I’ll Say It, by Curtis Sittenfeld · The God of Small Things by Arundhati Roy · American Pastoral by Phillip Roth · Paradise by Toni Morrison · Martin Dressler by Steven Millhauser · The Blue Flower by Penelope Fitzgerald · The Farewell Symphony by Edmund White · Cold Mountain by Charles Frazier · The President’s Daughter by Ellen Emerson White · Harry Potter and the Philosopher’s Stone by J.K. Rowling.

Readings (Nonfiction):
Angela’s Ashes by Frank McCourt · The Commissar Vanishes: The Falsification of Photographs and Art in Stalin’s Russia by David King · The Rape of Nanking: the Forgotten Holocaust of World War II by Iris Chang · The Women by Hilton Als · Sex and the City by Candice Bushnell.

Oscar Villalon on networking and distractions: “The channels for networking were much, much more narrow than they are today. I think one of the great things about social media is it makes it so much easier to reach out to editors. So much easier to be discovered, which is to say reaching out to someone to say, ‘Hey, would you mind, can I pitch you on a review?’ or whatever it might be. That wasn’t impossible in ’97 but it was certainly more work.”

“It’s hard to be in the present now, much harder than it was in ’97. You know, think about how few distractions there were for your reading. The only distractions would be if you decided to go turn on the TV. That’s about it. You know, you could be alone. Someone wanted to reach you, they could call your cell phone, but that’s about it. You weren’t going to be on there the whole time, you weren’t easily available.”

Whitney Terrell on Don DeLillo and reading without buzz: “I thought [Underworld] was a great book. I’m a huge DeLillo fan, and I was very excited for that book to come out. But I sort of wonder how many of these books feel prescient…. The cover that I mentioned, of Underworld, would kind of become a meme, in the time before memes, after the 9/11 attacks in 2001.”

“Did the experience of reading change for you, do you think, between 1997 and today? For me, I feel like it was a quieter experience. In other words, I was much more likely to come to a book with no idea what people were saying about it ahead of time. And then encounter it and then if I liked it, I would maybe go and seek out what people were saying about it. Whereas today, it’s very hard for me to not already have heard things about a book before I come to read it.”

V.V. Ganeshananthan on Arundhati Roy and slow-blooming success: “I remember that The God of Small Things won the Booker and I was really obsessed with that book. I read it, I read it in order, I read it out of order, I read it backwards, I just loved it. And also that was before people had started telling basically all South Asian women writers that we were all like Arundhati Roy or Jhumpa Lahiri.”

“It’s nice also to look back at this 20 years ago business and see that as much as a lot of the news about publishing is about exciting successes and flashy things—and I’m really happy about those things too—but it’s nice to see those slower blooming things also happen.”

Curtis Sittenfeld on reading Lolita on the subway: “I actually remember, when I lived in Boston, I remember riding the T, the subway… I had been an English major, but there were certain books that I hadn’t read. It was almost like I was choosing what I read entirely for myself for the first time in my life, instead of sort of choosing and sort of having a teacher tell me what to read. I remember I actually read Lolita on the T.”

“Often people who live in the Midwest are not given credit for leading lives—either external or interior lives—that are as complex as the lives of people who live on the coasts. And I wanted to write stories that are—most of the protagonists are women, but who are emotionally complicated and intelligent, and to me it does not seem at all contradictory that they would live in the Midwest. And sometimes they feel out of sync with the people around them, but other times they have friends who are as edgy and sarcastic as they are, even though the story might take place in Minnesota or Ohio.”

Our In the Stacks segment with J.J. Cantrell will return in two weeks! 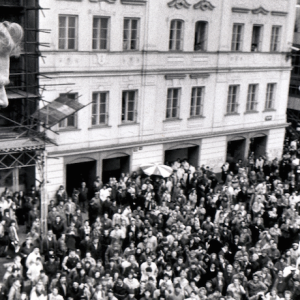 Our favorite Literary Hub stories of 2017, from reading Mrs Dalloway to the unique genius of Serena Williams. | Literary...
© LitHub
Back to top
Loading Comments...