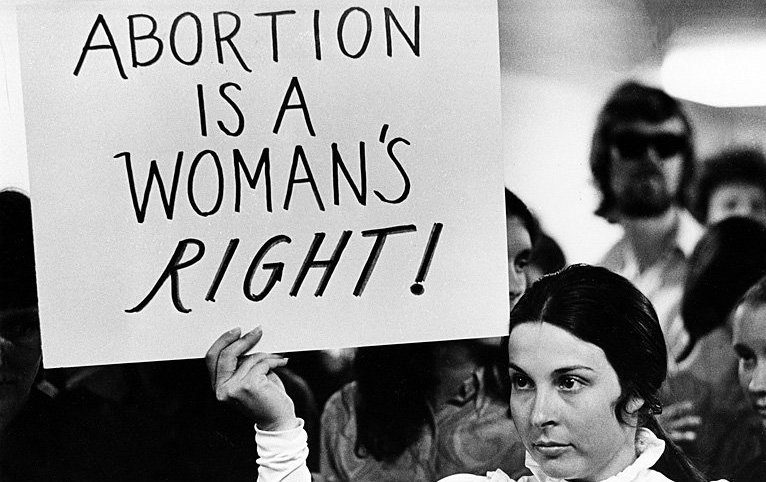 The sick knot in my gut has not relaxed at all since November 8th. It tightens. The sterilizing knots in my Fallopian tubes, which were tied and cauterized eight years ago, hold firm, for which I am often but now especially thankful. It is an abomination that we must have such thoughts as: I am grateful that is scientifically impossible for me to become pregnant under this administration. That I can use the phrase “pregnant under this administration” indicates to me that we live in a time when there is no denying that the state seeks to—and often does—control and oppress our bodies.

Here’s where it becomes diabolically obvious: if you’re gonna grab em by the pussy, you have to also be militant about free abortion on demand. A gestating pussy, a birthing pussy, a postpartum pussy, a pushed-out-a-couple-of-kids pussy, these are all pussies you have at times found repulsive, or at least had no interest in grabbing. And why do you grab the pussy? So you can fuck it. So you can rape it. To keep the most pussies available for the most grab time, you have to deal with pregnancy. You have to eliminate it.

Unrestrained unapologetic full-of-rapacious-pride pussy-grabbing that is not zealously managed through free abortion on demand—and is instead paired explicitly with aggressive restrictions on abortion—is therefore intended to impregnate and discard. Intended to impregnate. And discard. (Discard what? I include no direct object because it doesn’t matter. The transitive purpose of the grab, the fuck, the rape is to discard whatever surrounds the pussy. A child, a family, a future, a life, a body, a person, a will, a woman. Anything, everything.)

So what can we do? What can we read? Under this administration. 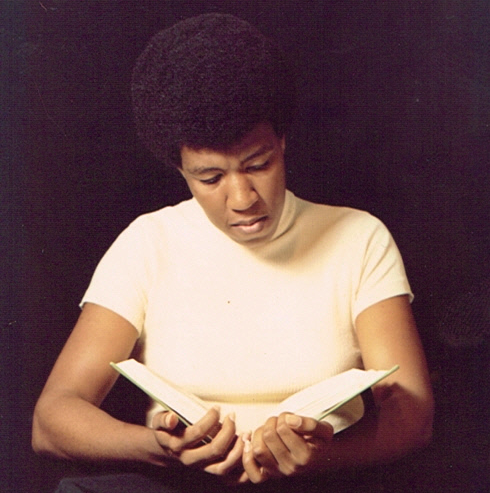 First, gear up with Octavia Butler’s affirmations. The legendary sci-fi writer predicted, with clarion accuracy, this presidency; her entire oeuvre is worth reading, to understand how a democracy breaks and births its own dystopian end, and how people survive oppression and cultivate humanity. But I draw attention instead to the message she wrote to herself, about making it as a writer, inside a notebook: “I will find the way to do this. So be it. See to it!” We must realize that we invent the world we intend to; we must, as Butler did, call ourselves up and out. We must be specific about the rights we want and we must see to it. 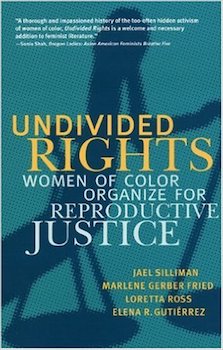 Next, Undivided Rights: Women of Color Organize for Reproductive Justice, by Jael Silliman, Marlene Gerber Fried, Loretta Ross, and Elena R. Gutiérrez. This book is the primer for understanding the intersectional work of the reproductive justice movement in America: “The radical agenda that women of color pursue has its roots in other progressive social movements… women of color are not the subjects of a single experience or history of racism. Each group had to address its particular history of reproductive oppression and to articulate its particular positive vision and agenda for reproductive freedom, which included demanding the right to have children free from coercion, either by the state or through community pressure. Claiming reproductive rights in a culturally specific and meaningful way was essential to developing a political agenda and a constituency base.” 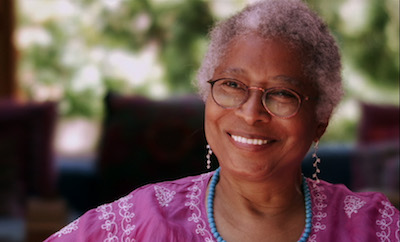 Then: “What Can the White Man Say to the Black Woman?,” Alice Walker’s address in support of the National March for Women’s Equality and Women’s Lives in Washington D.C., in May of 1989. Read this to understand how little has changed, and let Walker’s fury take hold in you:

What has the white, male lawgiver to say to any of us? To those of us who love life too much to willingly bring more children into a world saturated with death? […] To make abortion illegal again is to sentence millions of women and children to miserable lives and even more miserable deaths. 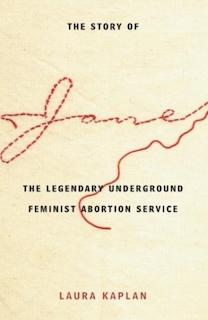 When Walker delivered that address, abortion had been legal for 16 years—but read The Story of Jane: The Legendary Underground Feminist Abortion Service to learn the remarkable history of how a group of women in Chicago did for themselves while abortion was still illegal. The hundred members of the Jane collective taught one another how to perform safe abortions and provided services to 11,000 women during the four years preceding Roe. We must be bold and do what we have to do to protect ourselves from a hostile government. 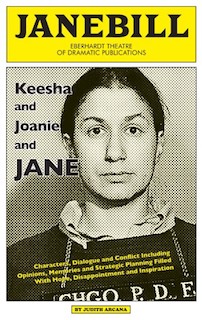 Finally, and to go back to the future, read “Keesha and Joanie and JANE,” a zine by Judith Arcana. Arcana worked for the Jane collective, and was arrested when it was shut down; in “Keesha” she imagines a near future in which young women respond to the elimination of access to abortion in the US: “So, what is it, really, that makes them hate abortion so much? I’m serious—what is it? This drives me crazy! And besides, I have to know what to tell my daughter.”

Merritt Tierce’s novel LOVE ME BACK won the 2014 Texas Institute of Letters' Steven Turner Award for Best Work of First Fiction. LOVE ME BACK was also shortlisted for the PEN/Bingham prize for debut fiction and named a best book of 2014 by The Chicago Tribune and Electric Literature. Merritt's writing has appeared in The New York Times, Oxford American, and Southwest Review, among other magazines and publications. Merritt served as the Executive Director of the Texas Equal Access Fund, a Dallas-based nonprofit abortion fund, from 2011 until 2014. She volunteered and worked for the TEA Fund from its founding in 2004, and co-wrote the abortion play One in 3 with Gretchen Dyer and Victoria Loe Hicks.

Glasnost (Or 'Search Terms That Will Get You on a Watchlist')

Why Three Generations of My Family Are Marching in Washington 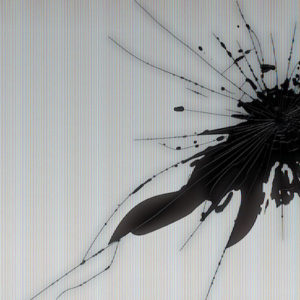 Glasnost (Or 'Search Terms That Will Get You on a Watchlist')