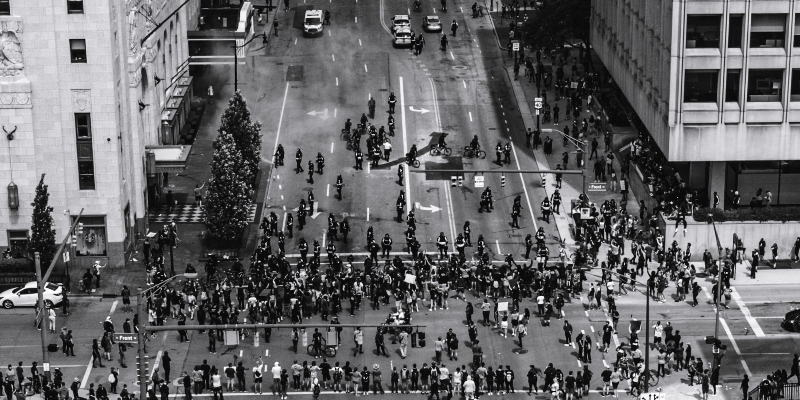 Kehinde Andrews in Conversation with Andrew Keen on Keen On

In this episode, Andrew is joined by Kehinde Andrews, author of The New Age of Empire, to discuss the history of racism and colonial exploitation.

Kehinde Andrews: The idea that there is this 1 percent versus the 99 percent, that’s complete nonsense. If you’re in the West, we live in a completely different world to the vast majority of people. The poorest person in the West is in the top 80 percent of people on the planet. A child dies every ten seconds because they haven’t got access to food. That doesn’t happen here. The problem I have with the left is that so many of those debates and discussions are really about when we’re in the West, how do we share the spoils of empire better? Can we have universal basic income now? Or can we have social democracy now? That’s not dealing with racism.

My family came from Jamaica to the UK when Britain was a social democracy, a very well functioning social democracy. It was also extraordinarily racist, and the conditions they lived in Caribbean were, again, deeply problematic. So unfortunately, the left hasn’t got it, really hasn’t got it. And it has to come to terms with the fact that capitalism is racism, and you can’t get past that, and you have to deal with that if we’re saying we’re going to move forward as a collective.

Kehinde Andrews is Professor of Black Studies at Birmingham City University, where he founded, and is currently director of, the Centre for Critical Social Research. At BCU he was also one of the team who founded the first undergraduate degree in Black Studies. Andrews regularly writes for the Guardian, the Independent, Ebony Magazine, and CNN. He has been featured on Good Morning Britain, Newsnight, Channel 4 News, BBC News Channel, and Under the Skin with Russell Brand. Andrews’s first book, Resisting Racism: Race, Inequality and the Black Supplementary School Movement, was published in 2013 and he co-edited the first collection of British Black Studies, Blackness in Britain, in 2016. His latest book was Back to Black: Retelling Black Radicalism for the 21st Century published by Zed books in 2018. He lives in Birmingham.

These Violent Delights by Chloe Gong, Read by Cindy Kay

This Year’s NBCC Award Finalists: The Dead Are Arising by Les Payne and Tamara Payne 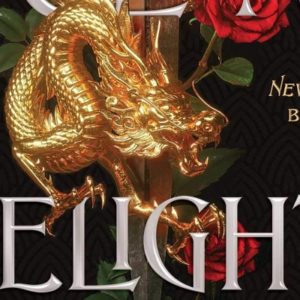 These Violent Delights by Chloe Gong, Read by Cindy Kay