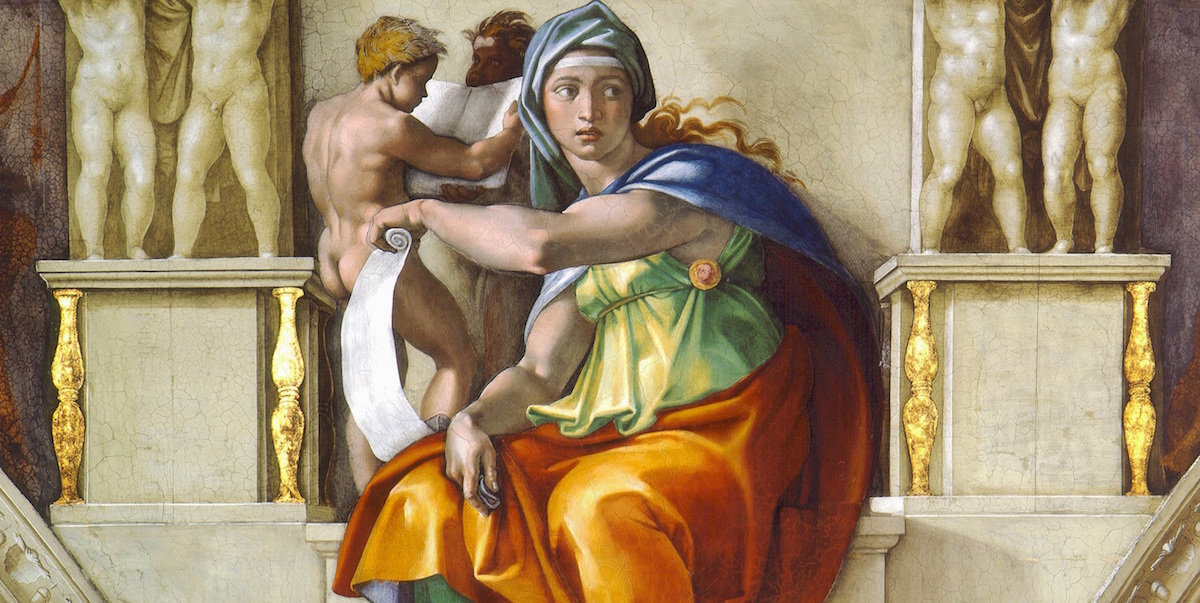 What The Last Samurai Reveals About American Literary Culture

On Literary Provincialism and the Importance of Translation

On the subject of provincialism, Borges writes: “A writer who was born in a big country is always in danger of believing that the culture of his native country encompasses all his needs. Paradoxically, he therefore runs the risk of becoming provincial.” Let us consider this a warning. In the United States today, xenophobia and authoritarianism are on the rise and, increasingly, many of its citizens (and others not so distant—see the recent “Brexit”) act as though the elimination of everything they consider to be “alien” will improve their conditions. By now, we should know that such an attitude is cause for concern and heed the words of the late Belgian literary critic Simon Leys, who reminds us that “culture is born out of exchanges and thrives on differences. In this sense, ‘national culture’ is a self-contradiction, and ‘multiculturalism’ a pleonasm. The death of culture lies in self-centredness, self-sufficiency and isolation.” More succinctly: without a serious and ongoing commitment to assimilating outside influences, a culture will strangle itself.

The recent attention paid to Helen DeWitt’s The Last Samurai gives some hope that our world will not succumb to the perils of self-imposed isolation. The novel centers on Sibylla, an American expat in London who has elected to singlehandedly raise and educate her precocious son, exposing him to art, literature, mathematics, physics, chemistry, and, most importantly, foreign languages. The recent reissue of The Last Samurai by New Directions has stirred its origin story from the murky depths, demonstrating the harshness and injustice of the publishing world. Originally released in 2000 by a company that would soon cease to function as a publisher, the novel disappeared from print and slipped into obscurity.

One issue that DeWitt faced in the intervening 16 years was the reluctance of publishers to take on a book that contained lengthy excerpts from Homer’s Iliad, tables explaining the Greek and Japanese alphabets and their grammars, and other various typographical inventions not normally found in a book published in the US. I suspect, however, that their reluctance extends beyond the inconvenience of the printing process. It is likely, too, that behind it was a (perhaps unconscious) hostility towards a book that contained so many actual words from foreign languages as well as discussion of foreign languages; in other words, the resistance of publishers to DeWitt’s book owed, in part, to provincialism.

DeWitt herself has explained that certain readers who disliked the book’s sudden lapses into Greek eventually perceived that they could learn the Greek alphabet if they gave it a try. Greek and Latinate letters, after all, are fairly similar. In The Last Samurai, Sibylla initially teaches Ludo letter formations like λετ, μετ, νετ, πετ, and σετ (phonetically “let,” “met,” “net,” “pet,” and “set”) to familiarize him with the sounds of the letters. To observe this is anything but discouraging—Greek becomes approachable, less unknown.

With only 20 percent of Americans holding passports, and a total of 250 literary books in translation published in the US each year, American citizens, believes essayist Eliot Weinberger, are “the most insular people on earth, apart from a few nomadic tribes in the deserts and rain forests.” In his piece of criticism “The Post-National Writer,” he explains that “immigration revitalizes a national culture” by allowing for the formulation of new ideas:

Any given literature thrives in eras when there is a great deal of translation, and/or an influx of new people speaking and writing in the language: new ideas, new stories, new forms of expression. A literature stagnates when it’s the same old people repeating the same old thing.

Throughout his career, Weinberger has been a staunch champion of translation, and puts theory into praxis especially effectively in Nineteen Ways of Looking at Wang Wei, a book he co-created with Mexican poet Octavio Paz. This volume, which will be reissued in October 2016 by New Directions, features nineteen different translations of a short poem by Wang Wei, a poet from the Tang Dynasty. After an introduction to some of the mechanics of translating Chinese poetry into English, readers are presented with nineteen spreads that include a page of poetry and a page of editorial commentary by Weinberger. Translation here is depicted as an art form unto itself, and readers can easily observe the numerous transformations of a simple four-line poem.

In recent months, I have started translating the writings of the pre-Socratic philosopher Heraclitus in an effort to teach myself ancient Greek. Intensely satisfying as it is, various people around me regard my decision to self-teach a dead language as eccentric, a waste of time, or elitist. But while learning a language brings numerous joys, one does not merely do this for pretentious show. Language is a conduit for history, and immersion in history is critical for the continual growth of the collective imagination.

Over the course of my studies, I came across the Greek word Sibylla (Σίβυλλα), which first appears in Heraclitus’s fragment number twelve. The fragment reads as follows: “The sibyl utters stern words free of laughter, / unadorned words without need of salve / nor ointment, words as heavenly tones / that ring for thousands of years.” In ancient Greece, sibyls were oracles, prophetic priestesses who would pass messages from Apollo or Zeus to worshippers in need of direction. That DeWitt names her mother-of-boy-genius Sibylla is a choice that resonates in the imagination. Sibylla acts as an oracle, instilling in Ludo knowledge of these languages in a frank and down-to-earth manner. Nothing is too daunting, the characters of Japanese are simply explained in terms of syllable, the letters of the Greek alphabet are not so different from English. Her style of teaching, too, presents words unadorned, without need of salve nor ointment… that ring for thousands of years.

Reading widely and deeply in other literatures is never just a hermetic exercise. Leys writes that “People who live in Paris, London, or New York have a thousand excellent reasons to feel that they are ‘where the action is’ and therefore they tend to become oblivious to the fact that rich developments are taking place elsewhere.” Though it may seem that our needs are met, we are constantly in danger of cultural convulsion; we cannot stop reaching out beyond our borders for the unknown. The wisdom gained from engaging with the languages and histories of disparate cultures is what has always sustained art, and if we wish to be remembered as artists of any worth whatsoever, we will be wise to keep our eyes, and doors, flung wide open to the strange, the obscure, the difficult, the foreign.

Christina Farella is a graduate student in New York. 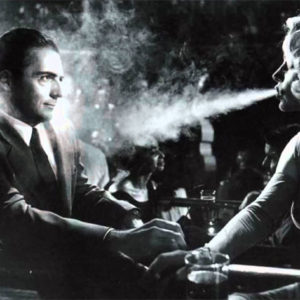 Earlier this month Terrence Rafferty, a longtime film critic, wrote a long, lumpy essay for The Atlantic about the proliferation...
© LitHub
Back to top