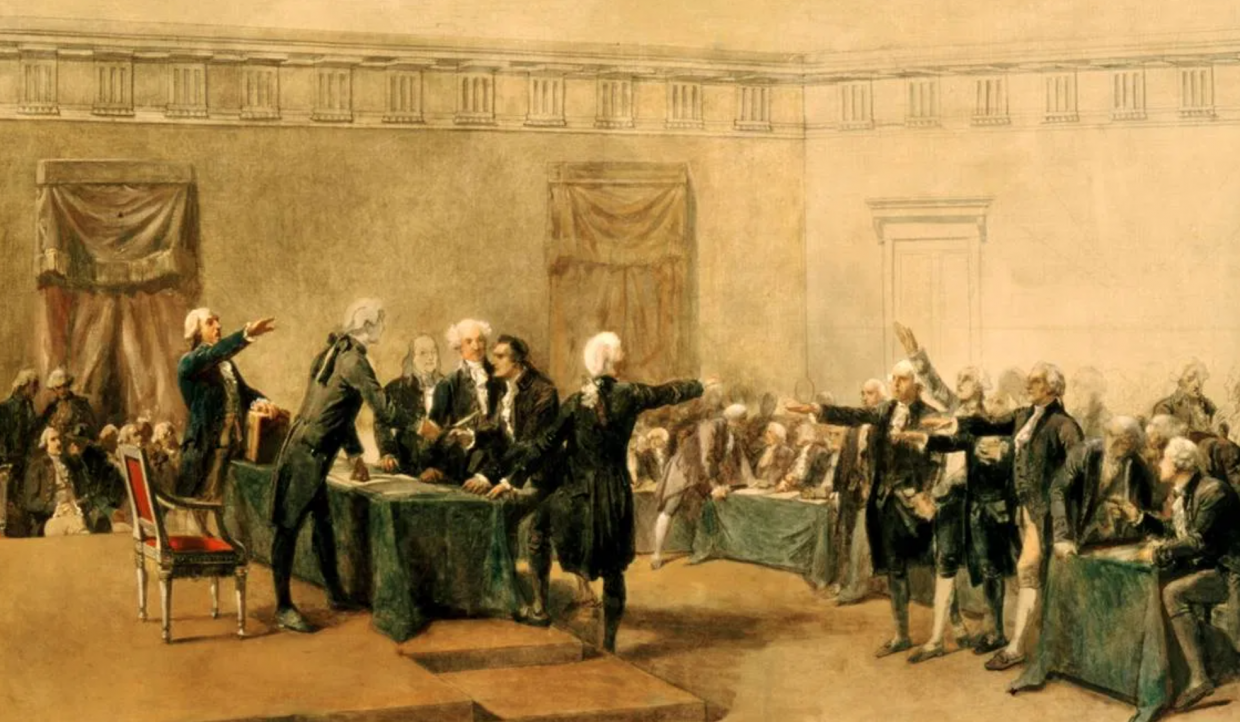 What the Founding Fathers Would Say About Today’s America

What did the words “the pursuit of happiness” and “we the people” mean then, and what do they mean now? American historian Joseph Ellisis, author of bestselling books about George Washington, John and Abigail Adams, Thomas Jefferson, John Jay, James Madison, and Alexander Hamilton, joins us to talk about the founding of a continent-wide democracy.

This week on Just the Right Book, Ellis joins Roxanne Coady to discuss his latest book, American Dialogue: The Founders and Us, out now from Vintage.

Joseph Ellis is the author of many works of American history including Founding Brothers: The Revolutionary Generation, which was awarded the Pulitzer Prize, and American Sphinx: The Character of Thomas Jefferson, which won the National Book Award. He lives in Amherst, Massachusetts with his wife and is the father of three sons. 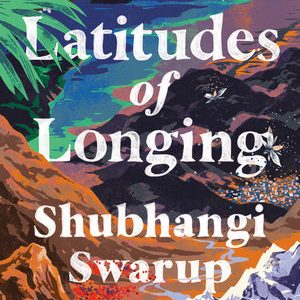 The month of May would be marked in the history of the Karen settlement in the Andamans. No one would remember the exact...
© LitHub
Back to top