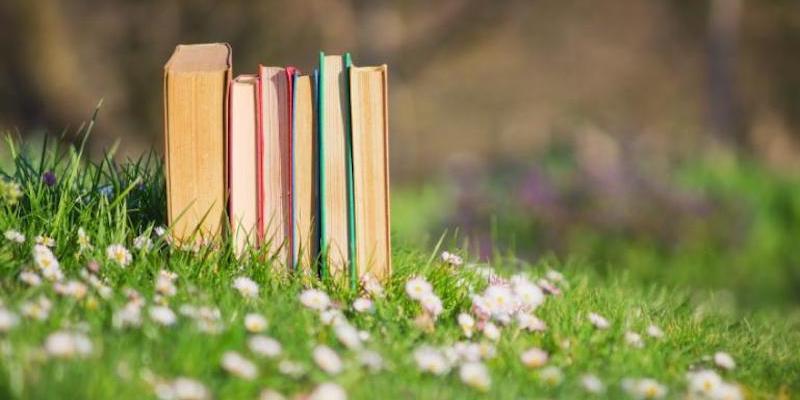 Julia Armfield’s Our Wives Under the Sea, CJ Hauser’s The Crane Wife, and Ingrid Rojas Contreras’ The Man Who Could Move Clouds all feature among the Best Reviewed Books of the Week.

1. Our Wives Under the Sea by Julia Armfield
(Flatiron Books)

“I have not stopped dreaming of Our Wives Under the Seasince I finished it … Julie Armfield’s debut novel is sharp, atmospheric, dryly funny, sad, distinctive. If it doesn’t appear on numerous prize lists, I’ll eat my hat … There are ecological undertones—one thinks of rising tides, though the climate crisis is not explicitly mentioned … Indeed, though the writing is relentlessly exacting, Our Wives Under the Sea tends towards the unknowable, which might also be synonymous with death or the uncanny. There is an almost spiritual endlessness to its quest. Like all good novels, it goes deep and then deeper again.”

“… a closely observed, droll, coming-of-age story about an insecure young woman drawn into a shimmering clique of poets; it’s also a wise story about the corrosive power of shame and the primal fear of sounding stupid, unsophisticated and sentimental … Thompson is such a nuanced writer that she avoids ‘either/or’ categories. Like most people, the larger-than-life Viridian is a lot of things at once: a prima donna, for sure, and a bit of a manipulator, but also a sincere mentor. Writing through Carla’s perspective gives the alert Thompson an opportunity to nail the social class microaggressions and misunderstandings that pop up again and again in conversations with Viridian’s coterie, who literally speak a different language … As absorbing as that plot is, however, it’s Thompson’s charged depiction of Carla’s unfocused yearning to be more that powers this story and makes it so emotionally resonant. The Poet’s House, as I said, is a keeper.”

3. The Mermaid of Black Conch by Monique Roffey
(Knopf)

“The language of this tale…is what makes it sing … Running through this allegory is the idea that oppression takes different forms, but whether grounded in racial, gender or ecological prejudices, it always stems from the oppressor’s insecurities. Feminist motifs are amplified through role reversals and literary parallels … Aycayia makes them—and us—newly aware of historical injustice, capturing it in a flash of her tail.”

“That’s what makes this book both universal and exciting. It’s about the breaking of habits, about consciously developing agency over one’s own fate, and about the relief, wonder and even joy that might follow that grief … Hauser builds her life’s inventory out of deconstructed personal narratives, resulting in a reading experience that’s rich like a complicated dessert—not for wolfing down but for savoring in small bites. As she travels back and forth through personal history, she strings scenes together without excessive connective tissue … She trusts us to follow along and get the gist … A delightfully wide assortment of literary and cultural digressions enrich Hauser’s musings, making her book a lot of fun in a brainy, melancholic way … The stories may be different for each of us, but the patterns reveal what we have in common as human beings. What a vital sense of connection both writer and reader get out of the experience … there’s more to this memoir in essays than breakups and so much more to the book than the essay that started it all. An intellectually vigorous and emotionally resonant account of how a self gets created over time, The Crane Wifewill satisfy and inspire anyone who has ever asked, ‘How did I get here, and what happens now?’”

2. The Man Who Could Move Clouds by Ingrid Rojas Contreras
(Doubleday)

“Striking … What adds even more substance to this personal story is that the book radiates out into such issues as the collision between the Old World and the New, pitting Indigenous spirituality against institutionalized religion, and their differing approaches to medicine … Readers expecting a conventional memoir will either be unconvinced by Rojas Contreras’ circular storytelling and the forthright presentation of the fantastical as fact, or they’ll find it appealing because such an unusual story demands a distinctive narrative approach … Beautifully written and layered, an empowering act of recovery and self-discovery.”

3. Soundings: Journeys in the Company of Whales by Doreen Cunningham
(Scribner)

“Cunningham brings insight and flair to her subject. Her account of climate-change denialism is hard-hitting and her encounters with the Iñupiat take her to the front line of climate-change effects … The book’s many strands are intricately woven together … The story of her enduring love for Billy brings the narrative to a moving conclusion. But for all the beauty of its more personal meditations, Soundings is also, inevitably, a story of survival in the face of environmental destruction; of facing an uncertain future.”

Toward a Post-Capitalist Future: On the Growth of “Degrowth” 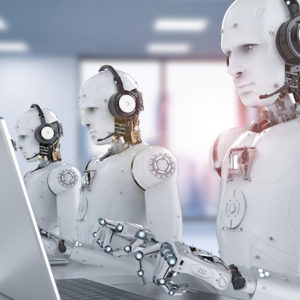 We always want what we can’t have. A Keen On guest last month told me that she wants artificial intelligence that can deliver...
© LitHub
Back to top
Loading Comments...