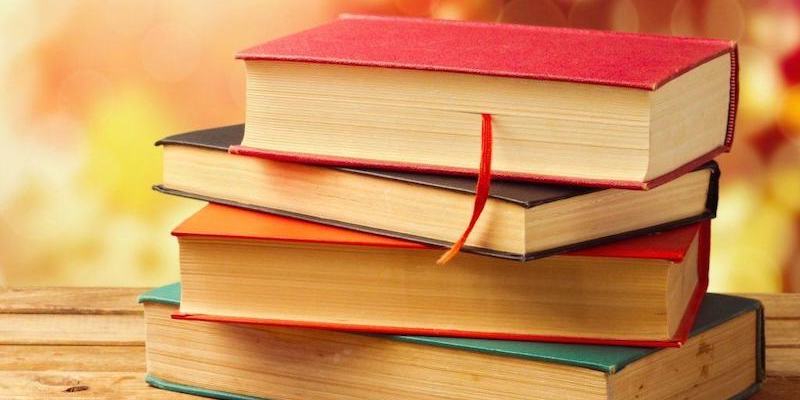 Elif Batuman’s Either/Or, Jhumpa Lahiri’s Translating Myself and Others, Colin Barrett’s Homesickness, and Ali Smith’s Companion Piece all feature among the Best Reviewed Books of the Month.

“The book gallops along at a brisk pace, rich with cultural touchstones of the time, and one finishes hungry for more. I reread The Idiot before reading Either/Or and after almost 800 cumulative pages, I still wasn’t sated. Batuman possesses a rare ability to successfully flood the reader with granular facts, emotional vulnerability, dry humor, and a philosophical undercurrent without losing the reader in a sea of noise … What makes a life or story exceptional enough to create art? What art is exceptional, entertaining, and engaging enough to sustain nearly a thousand pages? Selin’s existential crisis within the collegiate crucible haunts every thoughtful reader … The novel stands on its own as a rich exploration of life’s aesthetic and moral crossroads as a space to linger—not race through. Spare me sanctimonious fictional characters locked in the anguish of their regretful late twenties and early thirties: May our bold heroine Selin return to campus and stir up more drama before departing abroad again.”

“Its comedy stands in balance to the collection’s more tragic tenor … expands [Barrett’s] range, and though the first took place in the fictional Irish town of Glanbeigh, the books share a fabric shot through with dark humor, pitch-perfect dialogue and a signature freshness that makes life palpable on the page. The language counterpoints the sometimes inarticulate desperation of the working-class characters, and that dissonance lends an emotional complexity to their stories … As a writer, Barrett doesn’t legislate from the top down. His unruly characters surge up with their vitality and their mystery intact. Their stories aren’t shaped by familiar resolutions—no realizations, morals or epiphanies. The absence of a conventional resolution does risk leaving an otherwise charming story like The Silver Coastwith the rambling feel of a slice of life. But in the majority of the stories in this book, to reinvent an ending is to reinvent how a story is told, and overall, Homesickness is graced with an original, lingering beauty.”

“In her latest novel, wordsmith nonpareil Ali Smith once again shows herself to be a master of forging inventive connections. Companion Piece helps us see our world in a different light by finding points of contact between two plagues and two female artists, five centuries apart … ever intent on expanding our understanding of others and the world we share, Smith’s work is brainy and moving, thoughtful and playful—and never irrelevant … is, among other things, a passionate paean to books … One of Smith’s great gifts as a writer is verbal playfulness—a joy of lex—even in dark times … By exploring binaries such as imagination versus reality, surface versus depth, real versus fake, and stories versus lies—with their often blurred boundaries—Companion Piece challenges readers to embrace the indeterminate. Smith, on fire, welds so many elements into this short novel—including Sandy’s dreams and childhood memories and the terrible ordeals of a talented, steely 16th century waif—that the result is as intricate as that artisanal lock.”

1. His Name Is George Floyd: One Man’s Life and the Struggle for Racial Justice by Robert Samuels and Toluse Olorunnipa
(Viking)

“It is a testament to the power of His Name Is George Floyd that the book’s most vital moments come not after Floyd’s death, but in its intimate, unvarnished and scrupulous account of his life … a brilliantly revealing portrait of the structures of poverty, land theft and racism that shaped not only Floyd but also his kinship networks in the South … does an impressive job of contextualizing Floyd’s struggles with drug addiction, frequent arrests and afive-year prison sentence for aggravated robbery in a crime that he insisted he had nothing to do with. Throughout, we get the portrait of a flawed man trying to come to terms with diminished dreams, one whose muscular physical exterior hid a gentle soul who battled pain, anxiety, claustrophobia and depression … Samuels and Olorunnipa take pains to offer capsule histories of the structural roots of racism in the criminal justice and education systems—with their impact on wealth and homeownership—to better tell Floyd’s story holistically. This does not always make for a seamless narrative, but in many ways the book is stronger for it … By focusing on the disparate parts of the system of structural racism that impacted Floyd’s life, the authors allow readers to better comprehend and experience the final indignity that greeted him on May 25, when Chauvin, an officer with a history of brutalizing suspects, casually ended his life.”

2. Translating Myself and Others by Jhumpa Lahiri
(Princeton University Press)

“Lahiri mixes detailed explorations of craft with broader reflections on her own artistic life, as well as the ‘essential aesthetic and political mission’ of translation. She is excellent in all three modes—so excellent, in fact, that I, a translator myself, could barely read this book. I kept putting it aside, compelled by Lahiri’s writing to go sit at my desk and translate … One of Lahiri’s great gifts as an essayist is her ability to braid multiple ways of thinking together, often in startling ways … a reminder, no matter your relationship to translation, of how alive language itself can be. In her essays as in her fiction, Lahiri is a writer of great, quiet elegance; her sentences seem simple even when they’re complex. Their beauty and clarity alone would be enough to wake readers up. ‘Look,’ her essays seem to say: Look how much there is for us to wake up to.”

3. The Case of the Married Woman: Caroline Norton and Her Fight for Women’s Justice by Antonia Fraser
(Pegasus Books)

“The prolific Lady Antonia Fraser has long been drawn to formidable—and tragic—women, starting with her first biography, of Mary Stuart, more than half a century ago. In the last decade, she has focused on the social upheavals of the early 19th century, writing books on the Great Reform Act of 1832 and the fight for Catholic Emancipation in 1829. She thus perhaps sometimes assumes a little too much knowledge of a reader coming fresh to the period. But Fraser’s skill and passion override all, and in The Case of the Married Woman, she renders her subject a woman of dignity, depth and character. Here we meet a heroine, one who fought for herself, for her children, and for all women and children.” 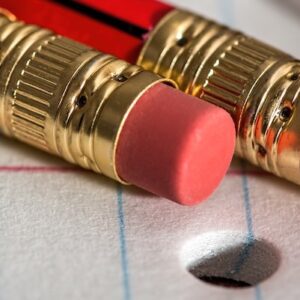 The following first appeared in Lit Hub’s The Craft of Writing newsletter—sign up here. * Maybe five years ago I read...
© LitHub
Back to top
Loading Comments...