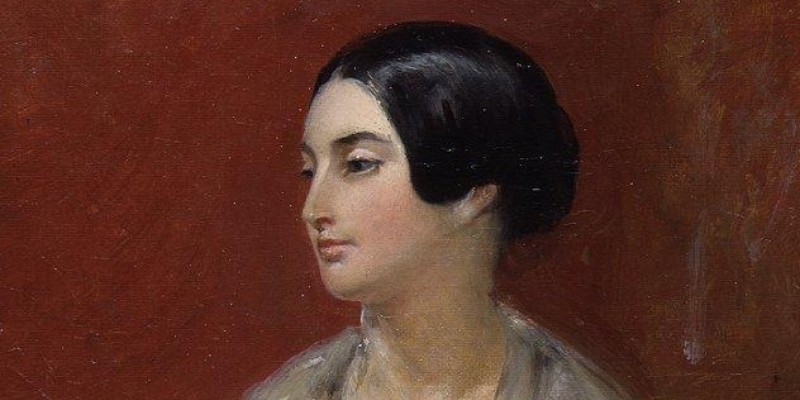 In this episode, Andrew is joined by Antonia Fraser, author of The Case of the Married Woman: Caroline Norton: A 19th Century Heroine Who Wanted Justice for Women.

Antonia Fraser is the author of many widely acclaimed historical works which have been international bestsellers. She was awarded the Medlicott Medal by the Historical Association in 2000 and was made a DBE in 2011 for services to literature. Her previous books include Mary Queen of Scots; King Charles II; The Weaker Vessel: Woman’s Lot in Seventeeth-Century England, which won the Wolfson History Prize; Marie Antoinette: The Journey; Perilous Question; The King and the Catholics; and The Wives of Henry VIII.  Must You Go?, a memoir of her life with Harold Pinter, was published in 2010, and My History: A Memoir of Growing Up  in 2015. She lives in London. Visit Antonia Fraser’s website at www.antoniafraser.com. 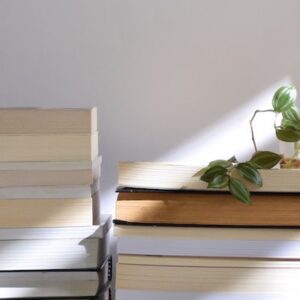 Three novels and two short-story collections make up this month’s list, taking you from contemporary Japan to wartime Iran...
© LitHub
Back to top