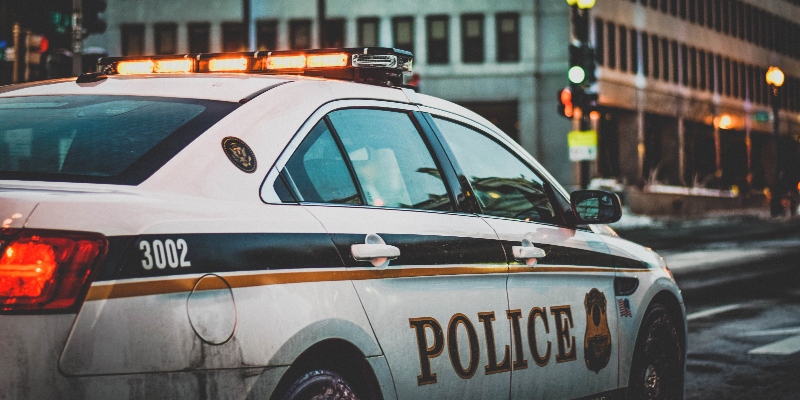 What Should Joe Biden Do About Policing?

Alex S. Vitale Talks to Andrew Keen on Keen On

In this episode, Andrew is joined by Alex S. Vitale, the author of The End of Policing, to discuss the history of policing and mass-incarceration in America, as well as to examine the roots and consequences of police brutality in the United States.

Andrew Keen: How central in your mind is reforming the police in America and addressing the history of racial injustice and racism?

Alex S. Vitale: Well, I’m pretty skeptical about the possibility of doing that. I just coauthored a piece this last week with my colleague Jennifer Cobbina at Michigan State University, in which we lay out the evidence that shows that attempting to fix the problems of policing through police diversification, that’s not going to work. The evidence seems pretty clear. And so we need to think about not the bias of individual officers and how that reproduces racial inequality, but how the fundamental nature and mission of policing does that, whether it’s the war on drugs or broken windows policing or border policing; all these forms of policing are, at root, racial projects. They were designed that way, not by police but by political leaders who created these projects and then turned them over to police.

And so if we want to reduce the racialized impacts of policing, we need to focus less on diversity training and hiring more black and brown police officers, and we need to focus instead on ending the war on drugs, eliminating mass homelessness, fixing schools—the kinds of things that are really enabling these racially disparate outcomes in policing and in larger systems of the economy.

Andrew Keen: We began talking about Biden’s four areas of focus: COVID, climate, racial equality, and economics. He’s got a couple of years, as we’re reminded by Ezra Klein, to convince America that he’s credible and legitimate and they should vote for him again. What should he do, very, very concretely, on the police front? What one or two policies would you like to see actually formalized and implemented in the next two years?

Alex S. Vitale: Well, I’d like to see him dismantle the COPS Office at the Department of Justice, which is sending hundreds of millions of dollars to enable more intensive local policing, and replace that with public safety grants that could go to communities to invest in exactly the kinds of alternatives to policing that this movement is calling for. And the other thing he could do is he could eliminate the transfer of military hardware to local police departments through the 1033 Program and through a variety of Homeland Security grants. Those are some concrete steps that I think would be in keeping with the key demands of the movement and would help us really move forward on this question.

Alex S. Vitale is Professor of Sociology and Coordinator of the Policing and Social Justice Project at Brooklyn College. His writings about policing have appeared in the New York Times, New York Daily News, USA Today, the Nation, and Vice News. He has made appearances on NPR and NY1. 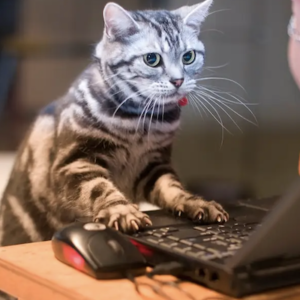