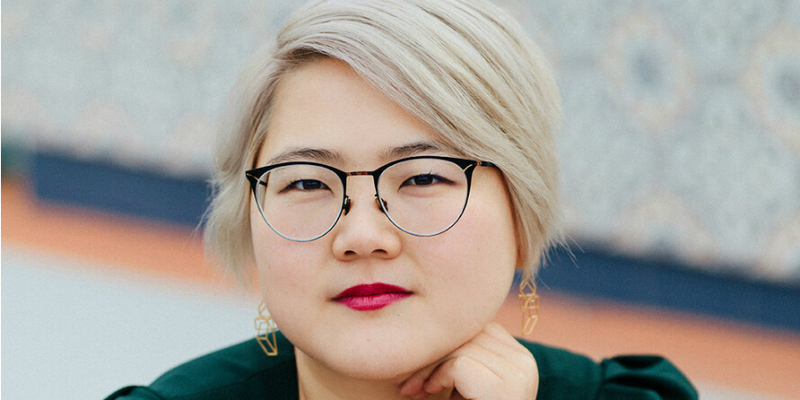 Angela Chen in Conversation with
Kendra Winchester on Reading Women

To celebrate Asexuality Awareness Week, Kendra speaks with Angela Chen, author of Ace: What Asexuality Reveals about Desire, Society, and the Meaning of Sex, out now from Beacon Press.

Angela Chen: Compulsory sexuality isn’t even about whether you’re asexual or not. In relationships, if there’s one person who has lower desire, people often think that the lower desire partner is broken, and it’s their responsibility to “fix” themselves. But the problem isn’t low desire. It’s incompatibility, right? If both people had the same level of desire, it wouldn’t be a problem. But instead, we put all the burden on the lower partner. We could barely even imagine asking the higher desire partner to try to be celibate, but we think it’s totally okay to ask a lower desire partner. It’s natural and good for you; you have to make yourself want sex.

Sexuality is so bound up with gender. If you’re a man, the idea is that if you’re not going out and having a lot of sex and scoring—especially with women in a heterosexual context—then you’re not a real man. And if you’re a woman, sometimes there’s the idea that you should be sexually shy. But sometimes there’s also the idea that if you don’t care about sex, you’re just repressed, and you need to free yourself and throw off your chains. The liberated woman is always a woman who loves having a lot of sex because sex is cool and feminist. It’s just in the air, you know? A lot of it is really subtle, but compulsory sexuality really is everywhere. Once you know the word and what it means, I think people start seeing it everywhere in their lives.

Kendra Winchester: Once you see it, you can’t unsee it. It’s always there. This book made me think about a lot of the conversations that are happening on the internet around sexuality. In particular, you mention sex positivity. And while there’s a lot of positives with that movement, you talked about some things that sex positivity overlooks. Could you talk a little bit about that in the context of people who are asexual?

Angela Chen: So, compulsory sexuality is complicated because it exists at the same time that sex negativity exists, right? Of course the double standard exists. Of course there’s slut-shaming. Of course many people, especially women, are shamed into not really understanding what their own desires are. All of that is true.

At the same time, sex positivity really makes it seem like sex is this inherently good thing, and if you don’t enjoy it then there’s something wrong with you. I’ve talked to aces—especially female, feminist aces—who’ve said, every time I said I wasn’t into sex, people would be like, maybe you just need to try kink. Maybe you just need to masturbate more. Maybe you just need different partners. It was always like she was unfinished somehow and needed to unlock sexuality, instead of it being okay for her to be the way she was. And she can still be a feminist. It felt like loving sex was almost a requirement of her to be a feminist and to be a good feminist. That’s a tension that many women, many ace feminists, feel. 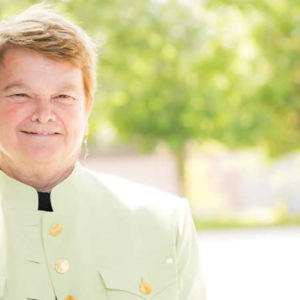