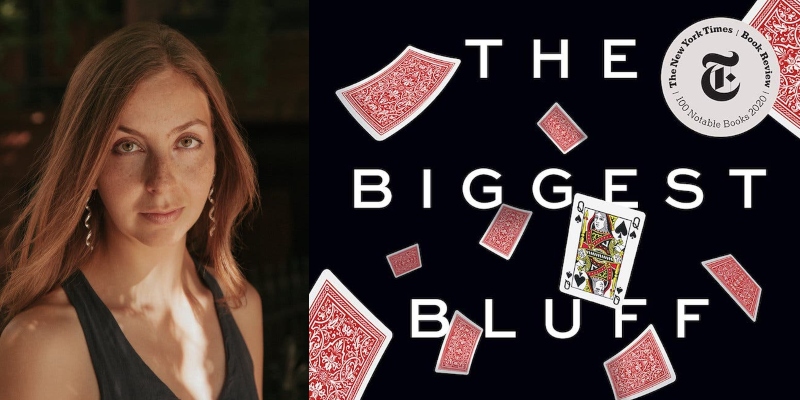 What Professional Poker Taught Maria Konnikova About the American Dream

In this episode of Just the Right Book with Roxanne Coady, Maria Konnikova joins Roxanne Coady to discuss her book, The Biggest Bluff, out now from Penguin Press.

Roxanne Coady: What do you hope readers will take away from The Biggest Bluff?

Maria Konnikova: I hope they’ll take away a lot of things, but most importantly I hope it will give them a better appreciation of the role that chance plays in life. I hope it makes them more aware of its presence in their own lives and in the lives of others. Originally, one of the reasons I wrote the book was because I was just so fed up with how many people take this idea of the American Dream at face value. You know, if I work hard, everything is fine, and if someone isn’t fine, that is because they didn’t work hard. Yeah, I want everyone to work hard and to make the most of their skill, but I also want people to be humble in the face of chance and variance and to realize that life is a mix of the two, and that there are lucky people out there. And if you’re the lucky one at any given point in time, acknowledge that, say thank you and stay humble, know that it’s not just you. Know that sure, you might be great, but a lot of things also went right for you.

Maria Konnikova is the author of Mastermind and The Confidence Game. She is a regular contributing writer for The New Yorker, and has written for The Atlantic, The New York Times, Slate, The New Republic, The Paris Review, The Wall Street Journal, Salon, The Boston Globe, Scientific American, Wired, and Smithsonian, among many other publications. Her writing has won numerous awards, including the 2019 Excellence in Science Journalism Award from the Society of Personality and Social Psychology. While researching The Biggest Bluff, Maria became an international poker champion and the winner of over $300,000 in tournament earnings. Maria also hosts the podcast The Grift from Panoply Media and is currently a visiting fellow at NYU’s School of Journalism. Her podcasting work earned her a National Magazine Award nomination in 2019. Maria graduated from Harvard University and received her PhD in Psychology from Columbia University.

How Fear of Government Surveillance Influences Our Behavior 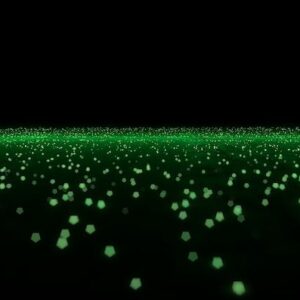 How Fear of Government Surveillance Influences Our Behavior

If surveillance doesn’t make us act differently, explain this: The psychology department’s coffee room at Newcastle...
© LitHub
Back to top