What Political Lessons Can We Learn From a Formerly Well-Run Football Club Like FC Barcelona?

In this episode, Andrew is joined by Simon Kuper, author of The Barcelona Complex: Lionel Messi and the Making—And Unmaking—Of the World’s Greatest Soccer Club.

Simon Kuper is a journalist who writes for the Financial Times and publishes in newspapers and magazines around the world. He is one of the world’s leading writers on soccer. His book Football Against the Enemy won the William Hill Sports Book of the Year award. His works are also widely read in translation. Born in Uganda, Kuper spent most of his childhood in the Netherlands and now lives in Paris. 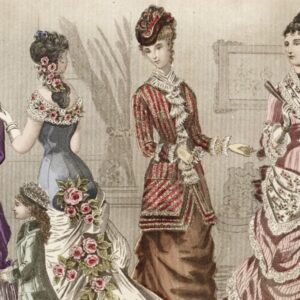 Throughout my life, magazines were something communal: passed around at a sleepover as a girl or shared in college when we were...
© LitHub
Back to top