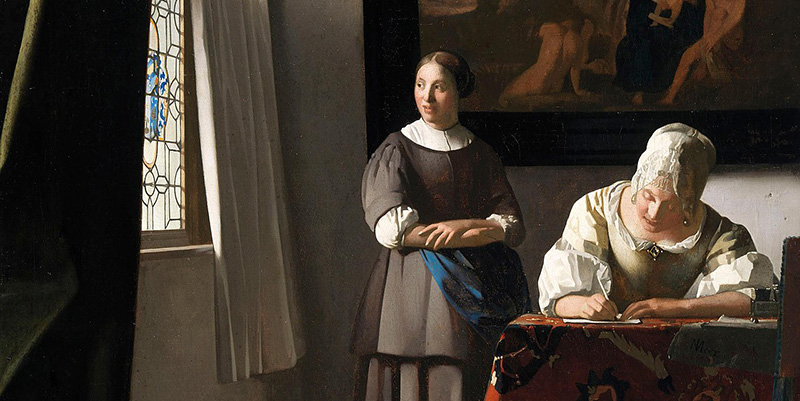 Jessica Todd Harper in Conversation with Andrew Keen on Keen On

In this episode, Andrew is joined by Jessica Todd Harper, photographer and author of Here.

Jessica Todd Harper uses portraiture to explore the subtle tensions within daily family interactions and the complexity of human relationships. Her work is grounded in art historical tradition, but with a psychological undercurrent that marks its modernity. A silver medalist in the Prix de la Photographie in Paris (2014), she was an Outwin Boochever Portrait Competition prizewinner (2016) and selected that same year for the Taylor Wessing Portrait competition at the National Portrait Gallery in London. Her work will be significantly represented in Kinship, opening at the Smithosonian’s National Portrait Gallery in late 2022, and running until 2024. Harper has published two prize-winning books of photography, Interior Exposure (2008) and The Home Stage (2014) (both Damiani Editore).

Can We Trust Wikipedia? How to Nurture Truth in the Digital Age 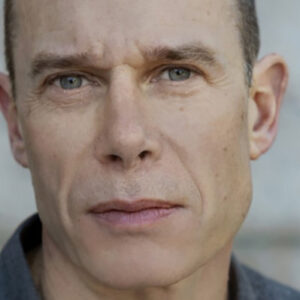 It is not often that you read a book that is both heartbreaking, infuriating, inspiring, eye-opening, and riveting. Nicholas...
© LitHub
Back to top