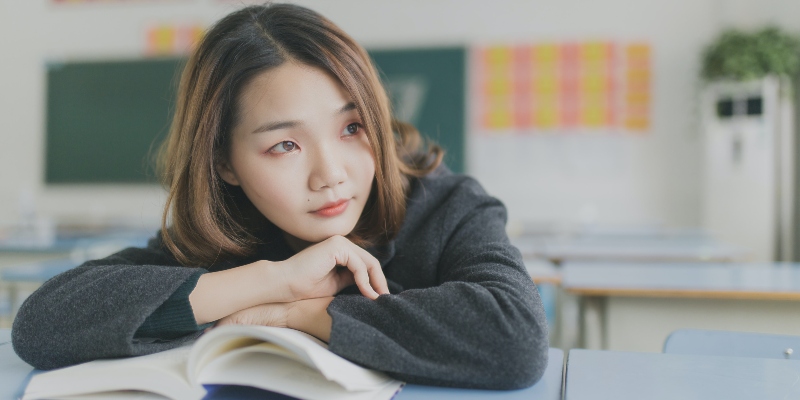 On this episode, Jennie and Marcy discuss Nancy Farmer’s 2002 Newbery Honor book, The House of the Scorpion, and what makes it so teachable.

Marcy: We talk sometimes about how teachable a book is when it’s a Newbery, because a lot of Newbery books end up on reading lists. And I know that this book encompasses some really terrible things. But it manages to take a book that gives you all of these moral questions—like what is a person and what is good and evil and how do you know that you are who you are, how do you define the world or define yourself, all of these very existential questions—and make them a really, really entertaining book. For kids who are of the right age to read it, that’s incredibly valuable and incredibly teachable.

Jennie: I completely agree. I think this provides a really good entryway into discussions about immigration, about medical technology, about privacy.

Marcy: Because there’s a very big brothery, everybody’s always watching you part of this book.

Jennie: Yeah. A lot of things are about topics they may have heard about or know a little bit about. I feel like this is a really safe place for them to learn the downsides of a lot of modern issues, if you will.

Marcy: Even the drug and alcohol abuse is very well handled. For instance, Matt reads in this book by Maria’s mother this history of his country, about how drug lords took over, and because they were doing illegal stuff, it was dramatic. And it’s unfathomable to him that drugs could be illegal because he lives on an opium farm. He can’t even believe that it’s illegal anywhere. It’s so interesting because in a very non-preachy, implied way, it shows kids that what you are told is normal is not always normal. You have to judge for yourself, and you have to develop your own moral conscience that is not at all dependent on what other people are saying to you. The moral of this whole book to me is think for yourself.

Nancy Farmer has written three Newbery Honor books: The Ear, the Eye and the Arm; A Girl Named Disaster; and The House of the Scorpion, which also won the National Book Award and the Printz Honor. Other books include The Lord of Opium, The Sea of Trolls, The Land of the Silver Apples, The Islands of the Blessed, Do You Know Me, The Warm Place, and three picture books for young children. She grew up on the Arizona-Mexico border and now lives with her family in the Chiricahua Mountains of Arizona.

To Cook a Bear 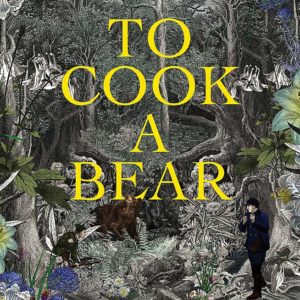 To Cook a Bear

I wake to a complete absence of sound in a world biding its time before coming to life. Enclosed by darkness and sky, I lie with...
© LitHub
Back to top