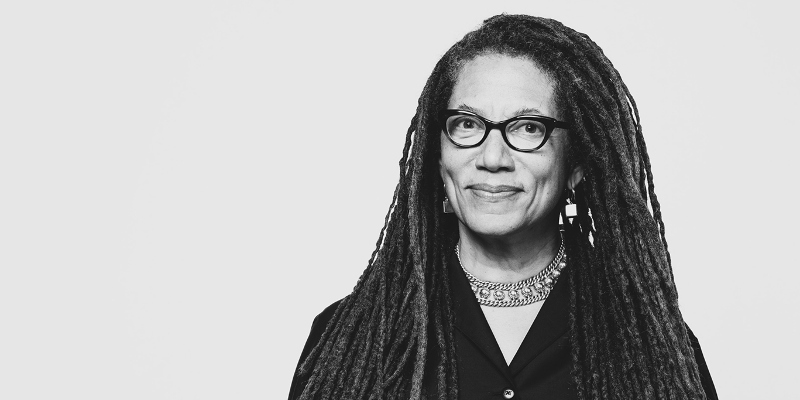 Poet Nikky Finney joins guest host Walter Mosley for a two-part discussion on Episode 151 of The Quarantine Tapes. Nikky speaks with great thoughtfulness about the responsibilities of a working poet and of a teacher, and how she feels humbled by both those jobs. Nikky talks to Walter about the need she feels as an artist to speak the truth by addressing both the trauma and the love in her life. They also discuss what she saw in the people marching into the Capitol on January 6th and the contrasts with what she saw in the Black Lives Matter protests.

Nikky Finney: I am a poet of my time, Walter. I really invest in that fact. I was born and was raised in the South of this country, this republic, when it was on fire, when war was happening in the state I was born in and was happening in the country that I lived in. There was this racial violence that was happening around me, and then there was the Vietnam War. And I feel like I am a child of war. I have grown up around embattlements. I don’t care what kind of house I live in, I don’t care how well I’m doing—I’m always thinking of human beings as people at war with each other, literally.

But I’m also the poet who understands that I grew up in a house of love. And I grew up in a community that taught me, don’t you dare answer to some name that somebody calls you, who does not know your heart, who does not know you were shaped and formed in this tiny little village made of people who were brutalized and beat up and turned away from the turnstile that kept going forward. And taught me you have to be twice as good, three times as good, and don’t you ever forget that love made you. And that’s a really important fact for me as a poet of my time in this world today. Because I find that we’re still at war. We’re still at war about the same ridiculous, stupid things that were happening around me when I was raised up in this world.

As a mature woman going into the last fifty years of my life, I’m still on the battlefield. And it is my responsibility as a poet to look at us as human beings, but to also talk about the fact that things in our very different lives in this republic, in this country, have made us very different human beings. My experiences as a Black girl, Black woman, growing up in the South have given me entree into something that I know very well, that I speak of, because it is very important to me to put that perspective into the human circle. That’s really important for me to do.

As the poet, I can’t talk in general language. Even though there is one human race, there are many different experiences in that circle. My responsibility is to be true to it, is to look at in its eye, as I look at other people who lived a certain kind of way. As a teacher, I talk about the wide circle of poets. Not just the ones that won awards and not just the ones that look a certain way, but the wide circle of poets who have experienced different things as human beings. That is why I’m a teacher. That’s who I want my students to know. That responsibility is one of the great responsibilities of my life, and it’s one of the great responsibilities that I have as a working poet.

Like right now, when I’m thinking about Stephen Hawking and black holes and time travel and Octavia Butler in the 1980s predicting we would be right where we are, politically speaking—the prescient kind of view she had of the separation of human beings in terms of haves and have nots, people living behind walls, how technology would divide us. It is my responsibility and job as a poet, because James Baldwin has already said to the universe, it is the poet who knows what it means to be a human being. I am not British. I was not sainted. I don’t know what that feels like, to be in royalty in that particular arena. But when James Baldwin said that, I stood up. I was like, there it is. There is my responsibility. It is my responsibility, James Baldwin says, to tell us what it is like to love, what it is like to hate, what it is like to be loved, what is like to feel hatred for someone, to feel the disillusionment of being whoever we are in the world. That’s where I’m going to stand for the rest of my life.

Nikky Finney was born by the sea in South Carolina and raised during the Civil Rights, Black Power, and Black Arts Movements. She is the author of On Wings Made of Gauze; Rice; The World Is Round; and Head Off & Split, which won the National Book Award for Poetry in 2011. Her new collection of poems, Love Child’s Hotbed of Occasional Poetry, was released from TriQuarterly Books/Northwestern University Press in 2020. 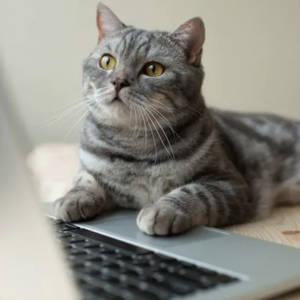