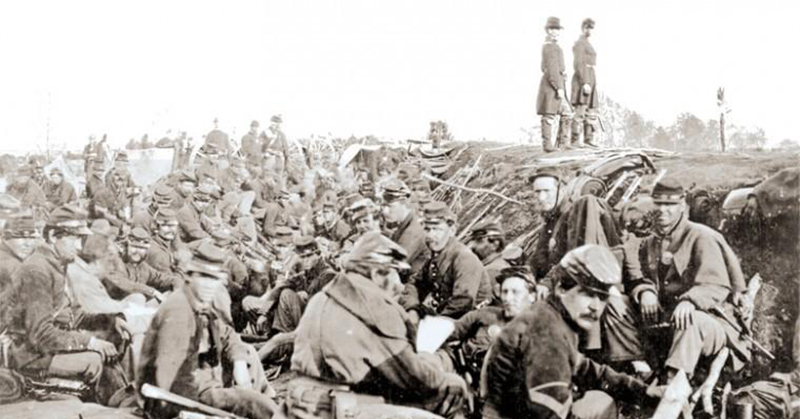 Adam Mendelsohn in Conversation with Andrew Keen on Keen On

In this episode, Andrew is joined by Adam Mendelsohn, co-editor of Jewish Soldiers in the Civil War: the Union Army.

Adam D. Mendelsohn is Associate Professor of History and Director of the Kaplan Centre for Jewish Studies at the University of Cape Town. He is the author of The Rag Race: How Jews Sewed Their Way to Success in America and the British Empire and co-editor of Jews and the Civil War: A Reader and Transnational Traditions: New Perspectives on American Jewish History.

Four Ukrainian Writers on Literature, Solidarity, and the Future of Justice 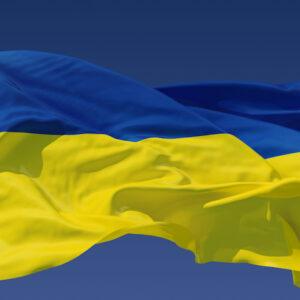 Four Ukrainian Writers on Literature, Solidarity, and the Future of Justice

“Words and Bullets” is a project launched by the Ukrainian independent publisher Chytomo and PEN Ukraine with the support...
© LitHub
Back to top