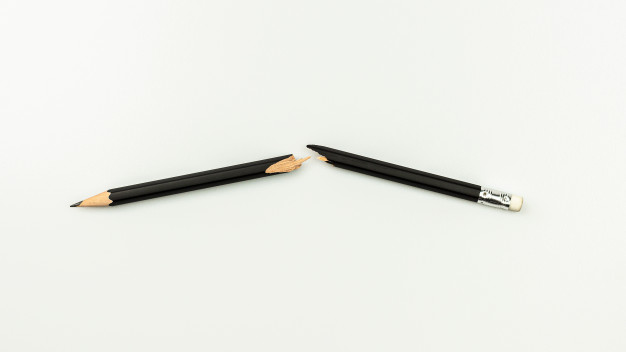 What is the point of this terrible book review?

With the exception of this brief excerpt, I haven’t read any of Inside the Critics’ Circle: Book Reviewing in Uncertain Times, the debut work of cultural criticism by Assistant Professor in Sociology at McMaster University, Phillipa K. Chong. It might be good, it might be bad, I really don’t know. What I do know is that Inside the Critics’ Circle is a university press title by a young academic of color about the internal politics of book reviewing, with an initial print run of 1,000 copies. Hardly catnip for crucifiers.

Why then, I wonder, has the UK’s paper of record decided to publish a mean-spirited 700 word evisceration of it? What is the point in publishing this gleefully condescending, oddly personal take-down by septuagenarian Australian literary critic Peter Conrad? For whose benefit or entertainment was this green-lit?

I’m all for brutal honesty and sentence-level artistry in book reviewing, truly I am (at Book Marks we round up the Most Scathing Book Reviews of the Year every holiday season and it is a goddamn delight), but I am also deeply suspicious of any critic who regularly takes one of the following two approaches to their craft:

(i) Punching Way Down: If you think of your devastating hit-piece as a necessary corrective to a thus-far uninterrupted literary love-in or a wake up call to the fans of some over-garlanded charlatan, then fine. By all means dunk on the millionaire or Booker winner. As a general rule, though, unless a young author has threaded something truly insidious or idiotic through their small press debut or short story collection, you can maintain your integrity by pointing out the faults without being a dick about it.

(ii) Prioritizing your verbose snark over the task at hand: We get it, you’re a magnificent wordsmith who could write circles around the authors whose dreck has been bought for seven figures. You’re also a critic, and you have a job to do; if there’s more bile in your review than intelligible information, you’re doing it wrong. Chances are you’re also showing your ass.

This pointless, unpleasant piece of criticism does both.