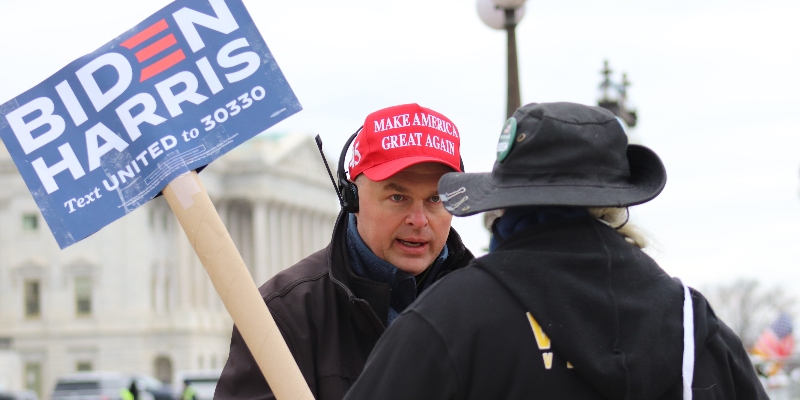 What Is It About Conservatism and the Idea of Openness?

Johan Norberg Talks to Andrew Keen on Keen On

On today’s episode, Andrew Keen talks with Johan Norberg, author of the new book Open: The Story of Human Progress.

Andrew Keen: Is there something very masculine about this nostalgia for community, for belonging? Not everybody, of course, who is rejecting modernity is a male. I mean, we have this example of QAnon, which is driven in many ways by women. But what is it about men that is is making them so resistant to the idea of openness and progress? There is a large majority in America—60, 70 percent of white men in particular were voting for Donald Trump, who you make clear in your book is Specimen A when it comes to rejecting the idea of openness.

Johan Norberg: And when you look at a picture like the storming of the Capitol, it looks like it’s young, muscular—or not so muscular—men. But when you look at the electoral map, it’s old white men. And what I think is specific about them is that they used to run the world, not just the US, but the entire world. And what has happened in the past twenty or so years is that more places around the world have begun to grow rapidly, and more expressions of culture, of technology, suddenly come from new places and new groups that they didn’t think they had to care about. And within Western society, new groups, women, ethnic minorities, religious minorities suddenly make an appearance on the stage. And that is a threat to lots of people who used to run the world. It might not be an economic threat in every instance, but it’s a status threat. And then you need something else. You need to show your sense of belonging to prove your cultural superiority, if nothing else.

Andrew Keen: Johan, you are affiliated with the Cato Institute, which is considered, at least in conventional political terms, quite right wing or conservative. But your embrace of openness and of progress is increasingly unfashionable within the conservative movement. What is it about conservatism and openness? Why have conservatives lost their faith, their confidence, in openness? Not all. Some conservatives like you still embrace it, but many have given up. And again, Trumpism is a good example of this.

Johan Norberg: Well, I’m an outside observer. I’m more of a classical liberal, libertarian, just like the Cato Institute. But I’ve kept company with conservatives in many instances, oftentimes when we had a common enemy. That used to be the Soviet Empire, it used to be socialism. And that, I think, explains what happened. Because communism disappeared. And suddenly, when you don’t have that strong common enemy—it was a threat to us who believed in human and economic liberty, but it was also a threat to conservatives who just wanted more of a traditional society, a homogenous society.

Back then, the threat to them also came from the government, from big government, from the state. But now that has disappeared. And then there’s a realignment politically because there are other threats that they see. Oftentimes they come from voluntary, spontaneous forces in society. It’s trade, it’s migration, it’s cultural change. It’s new groups getting equal rights. All those things that we as classical liberals and all kinds of liberals like and fight for—that is now the thing that threatens what some conservatives, at least, think is the traditional and correct way of life. So suddenly we can’t be allies anymore. And instead they want a strongman, a big government, to protect them against all that dangerous freedom and globalization.

Johan Norberg is an author, lecturer and filmmaker. He is a senior fellow at the Cato Institute in Washington DC and his books have been translated into twenty-five languages. His book Progress was an international bestseller and an Economist book of the year. Norberg regularly writes for publications such as The Wall Street Journal, Reason and HuffPost. He spreads his time between his native Sweden and the US.

The Sea in Winter by Christine Day, Read by Kimberly Woods

Why is 18th-Century Bath Considered the Model for Modern Day Spas? 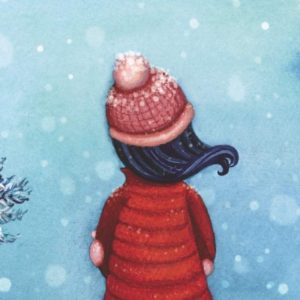 The Sea in Winter by Christine Day, Read by Kimberly Woods