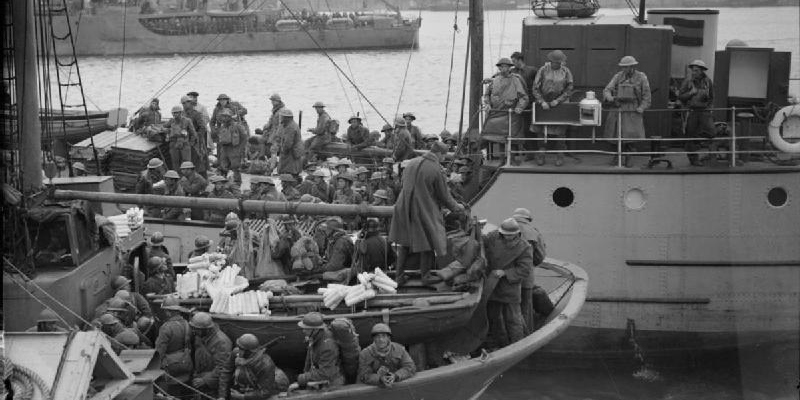 What If the Dunkirk Evacuation Had Failed?

Was there ever any chance of the Germans successfully invading England? James Holland and Al Murray have always argued that Operation Sea Lion was a nonstarter from inception. But just for a moment, imagine Hitler didn’t send out the Halt Order and the BEF were trapped on the beaches of Dunkirk.

James Holland: It’s why I’ve always said that Monday the 27th of May is the closest Britain ever comes to losing the war, because that’s the day that Halifax and Churchill have their spat and Halifax threatens to resign. If Halifax had resigned, I think it would’ve been very hard for Churchill to have stayed in power, which then means you wouldn’t have had that sure hand on the tiller. And I suspect that the force of Halifax going, “well, what we really need to do is open peace negotiations” would have been unstoppable.

Al Murray: There’d have just been no way around that.

James Holland: Not necessarily, but I think that’s the big danger. I suspect what would have happened is that Halifax, who kind of said, “okay, fine, fair enough, you win this one,” on the 28th of May, had Dunkirk failed, they wouldn’t have had that conversation. So I do think it’s about politics rather than by military losses. Because in actual fact, even if the BEF had been completely surrounded and put in the back, there’s no reason for surrendering at all. Britain still has a huge number of things in its favor—its global reach, its navy, its merchant navy, its air force, blah blah blah.

Al Murray: Yeah, but I think if we’re talking about losing 300,000 men in France, that’s a decisive battle defeat, isn’t it? 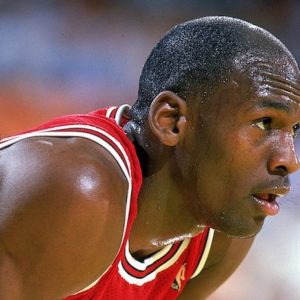 Many elite athletes have outstanding strength, speed, and physical coordination. But when you consider legendary, once-in-a-generation...
© LitHub
Back to top